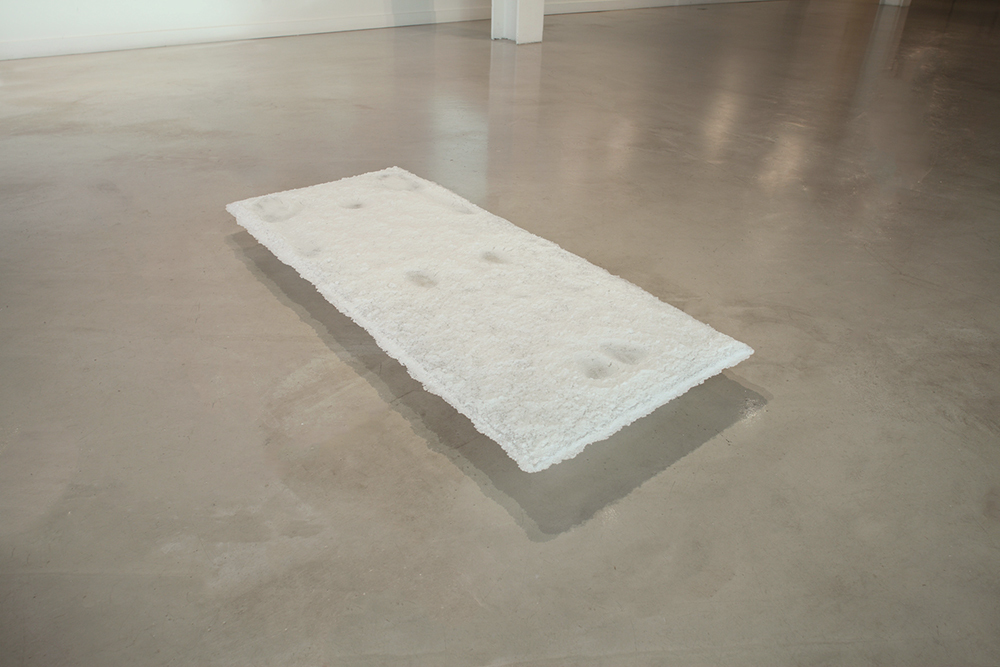 This Friday, February 3rd, the Pittsburgh Glass Center will present "Emerge/Evolve 2016," an annual juried exhibition of kiln-glass artists organized by the Bullseye Glass Company of Portland, Oregon. "Emerge 2016" will feature up-and- coming artists who participated and placed in Bullseye’s ninth biennial juried competition for kiln-glass. Of the 370 contenders, more than 40 artists—representing 16 different countries—were selected as finalists, and a total of seven prizes were awarded. The panel of jurors included Stefano Catalani, curator at the Bellevue Arts Museum; Kim Harty, assistant professor of crafts/glass, College for Creative Studies, Detroit; and Sue Taylor, professor of art history at Portland State University.

There are also a series of academic awards. For 2016, Kate Clements of Temple University won the gold, Jeffrey Stenbom of Tulane University took silver, and Nick Doran Adams of Australian National University took the bronze.

To complement those selected works by emerging artists, Bullseye Projects also presents "Evolve," a companion exhibit showcasing former "Emerge" finalists who have continued to push the boundaries of the medium. This exhibition will include the work of Rei Chikaoka (Emerge 2010 and 2014), Matthew Day Perez (Emerge 2008 and 2010), and Carmen Vetter (Emerge 2006 and 2008).

Kiln-glass (or kilnformed glass) art is assembled then heated in a kiln, where the compatible glasses soften and meld together, assuming the shape of the flat kiln shelf or of a mold. Kiln glass is especially appealing in the fine arts realm, because it encompasses a range of disciplines and working methods, from drawing and painting, to printmaking, to sculpture.

After it closes in Pittsburgh on April 16, 2017, it will move to the Bellevue Arts Museum outside of Seattle.