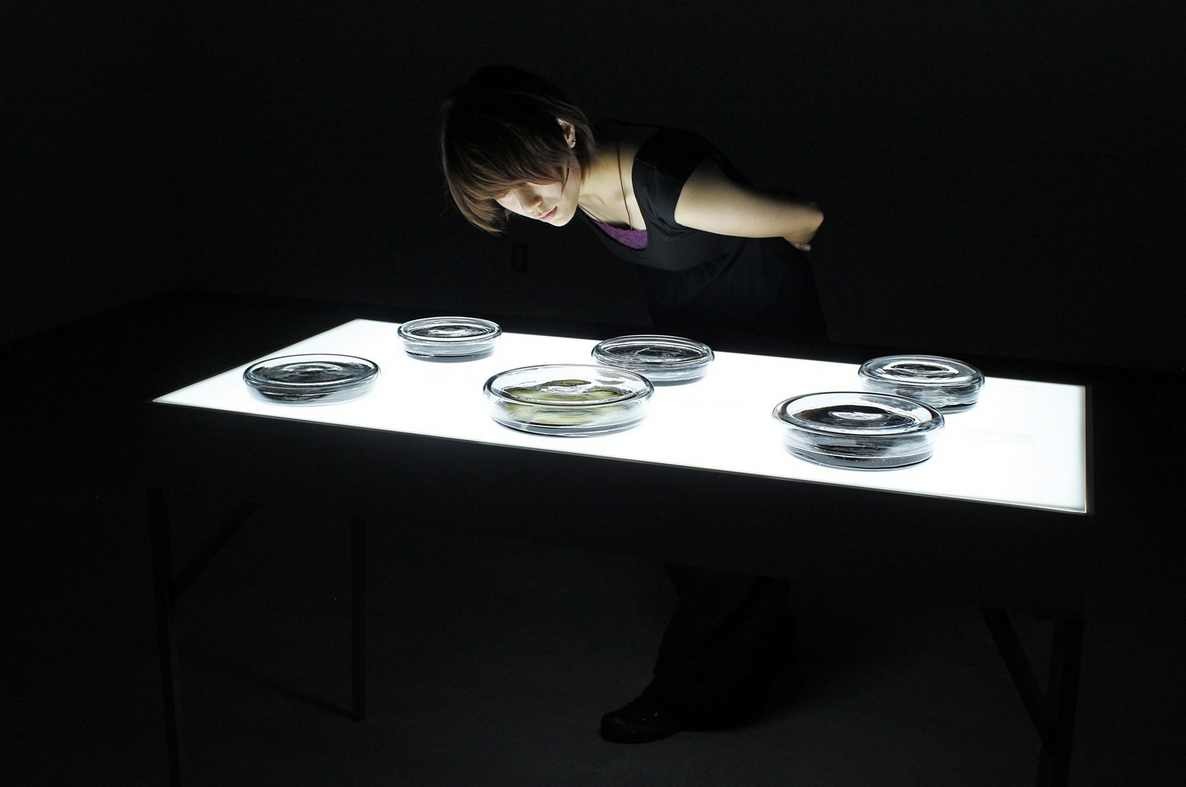 Japanese native Rui Sasaki has been named the 2016 Borowsky Prize winner, a $5,000 award named for the late University of the Arts trustee Irvin J. Borowsky, and awarded by the Philadelphia arts institution each year. The prize seeks to identify "an artist whose work is conceptually daring, exemplifies technical skill and innovation, and advances the field of contemporary glass," and includes the invitation for the winning artist to present a lecture. Sasaki, who is currently based in Toyama, Japan, will deliver her lecture on November 10, 2016. In addition to the top prize, juror's awards have been given to prize finalists David King (who also won a juror's award in 2015) and Sean Salstrom.

For Sasaki, the Borowsky Prize is only the latest in her string of awards, which includes the 2015 Jutta Cuny-Franz Memorial Award and the 2015 International Glass Prize.   Based in Toyama, Japan, she holds degrees from Musashino Art University in Japan (BA: 2006) and the Rhode Island School of Design (MFA: 2010).

In her application, Sasaki wrote, “My work is about the exploration and discovery of subtle intimacy in unfamiliar spaces: what I refer to as empty space. In 2007, when I crossed the world to come to the United States from Japan, I experienced sensations of lost memories, nostalgia, and loss of home … Through my work, I document the intimacy and memory of the home.”