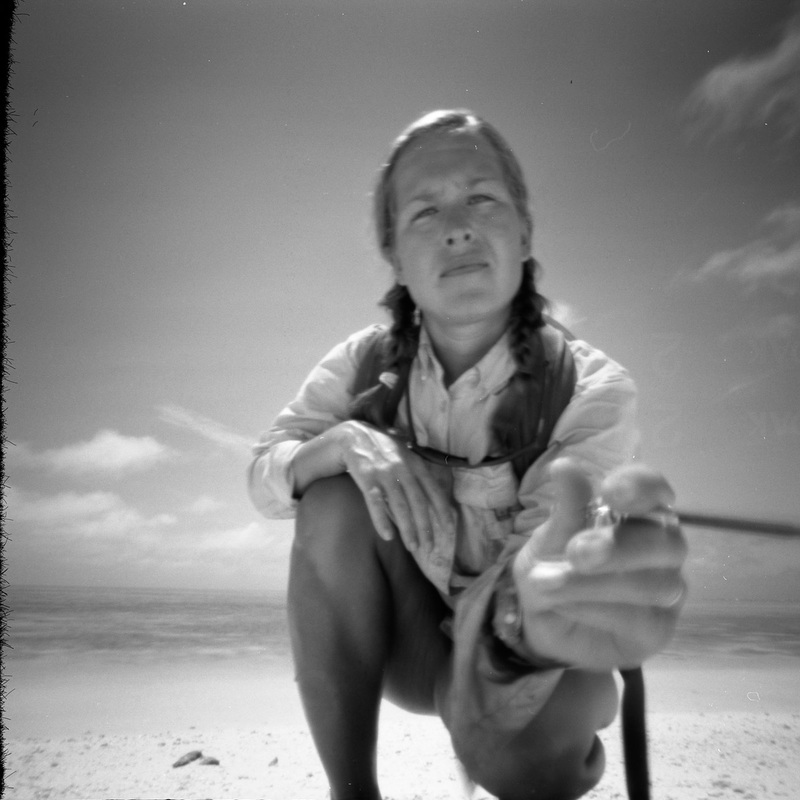 The prestigious fellowship awarded annually by the organization United States Artists seeks to identify the most accomplished and innovative artists working in a variety of fields, and reward their efforts through an unrestricted $50,000 award. With the recent announcement of 2016 fellows, engraver April Surgent joins artists Einar de la Torre & Jamex de la Torre, Beth Lipman, Sibylle Peretti, Judith Schaechter, Joyce J. Scott, Mary Shaffer, and Therman Statom as artists working with glass to be recognized for this top honor.

Since it launched in 2006, the United States Artist fellowship program has awarded $24 million to over 500 artists. Surgent is one of 46 fellows for 2016, selected from almost 500 nominated artists in nice creative disciplines. Surgent was recognized for her work within the "Craft" category, and seeks to "spotlight the importance of originality across every creative discipline, celebrating the broad diversity of American artistic practices from coast to coast," according to the organization's website. 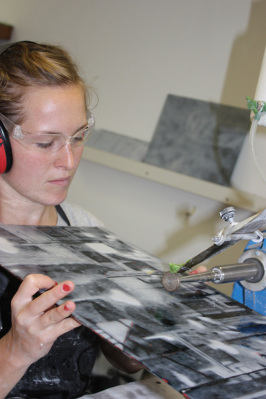 In a 2010 interview with the GLASS Quarterly Hot Sheet, Surgent talked about her move toward work that seeks to translate the quotidian into the universal, and provides varied viewpoints: "I find myself drawn to art that depicts the ordinary and meaningful aspects of everyday life," she said. "This artwork exposes and educates me on different perspectives to living and changes the way that I see the world. It also reminds me how powerful and persuasive art can be. Though still learning, I try to record things as they are in my own work to better understand life."

In early 2016, April Surgent's engravings based on her pinhole camera photographic studies taken during a residency in Antarctica, were exhibited at the Museum of Northwest Art. Titled "Observations of Life on Ice," the work connected the past and present, using the age-old practice of cameo glass engraving to comment on and investigate very contemporary issues of our environment in flux.

Designed to address the lack of unrestricted funding for artists, United States Artists debuted 10 years ago through a partnership between the Ford, Rockefeller, Rasmuson and Prudential Foundations which provided $22 million in seed funding.