But I Don't Mind. is an installation of new works by Stephanie Sara Lifshutz, that embodies her experience as a feminist Jewish woman navigating the Neon Studio Industry. The phrases installed in this exhibition are distilled from Lifshutz’s interactions where she has been conditioned to paraphrase her standpoint of authority into nonthreatening requests. This body of work indirectly touches on some of the more inhospitable experiences that she has had while working in this medium. Lifshutz pointedly expresses her frustrations in the same material that is the source of conflict.

Lifshutz’s work centers on communication and her real life encounters and conversations. Her work is a meditation on expressions she said or wish she had said in the moment. But I Don’t Mind. captures these enraging moments in brightly lit neon glowing onto the busy downtown Brooklyn streets. Lifshutz chose phrases that are pulled directly from her life, allowing the viewer to decipher their meaning in this severe context.

This installation is an assertion of Lifshutz’s comfort to simply state rather than request actions or emotions. But I Don’t Mind. is an assemblage of phrases and sentences that the artist has said while declaring her place as an artist, as a woman, and as a neon bender.

She began learning neon in ernest in order to make some new work in the medium herself, struggling to learn while appreciating the time and process as a reference to the tedium and meditative nature of the darkroom. Lifshutz’s studio practice first focuses on concept and subject matter before deciding which medium to realize the piece, and neon felt like a natural progression to edit down a concept to its simplest form - directly communicating it to the viewer.

Lifshutz’s work has been exhibited nationally, including the Phillips Museum of Art at Franklin & Marshall, Museum of Neon Art, and Aqua Art Miami. She has work in the traveling show She Bends curated by Meryl Pataky, the first and only collective of womxn bending their own neon. Her work resides in various collections including Oregon College of Art & Craft. Stephanie keeps an active studio practice in addition to her teaching, and currently runs her own neon fabrication shop Pumpkin Studios.

Stephanie Sara Lifshutz’s But I Don’t Mind. is presented through UrbanGlass’ Window Gallery / Community Activation Project, an open call for emerging artists to present exhibitions, performances and other community-engagement programs in our ground-level Rockwell Street windows. This exhibition is a part of the 2019-20 series curated by Yael Ebon of Tiger Strikes Asteroid Gallery. 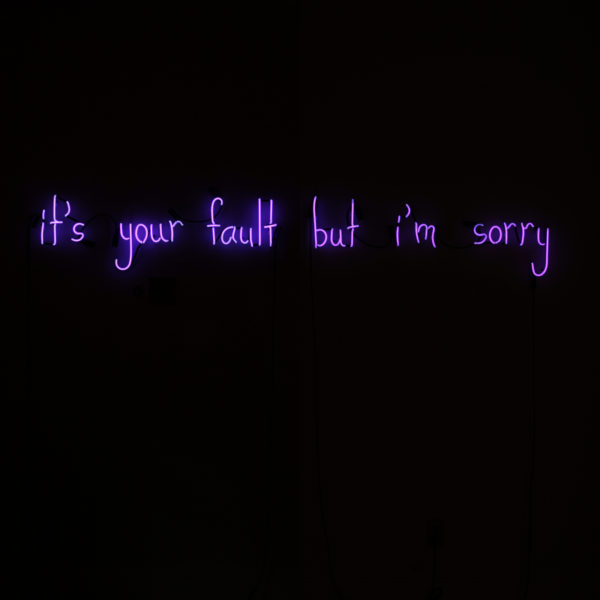 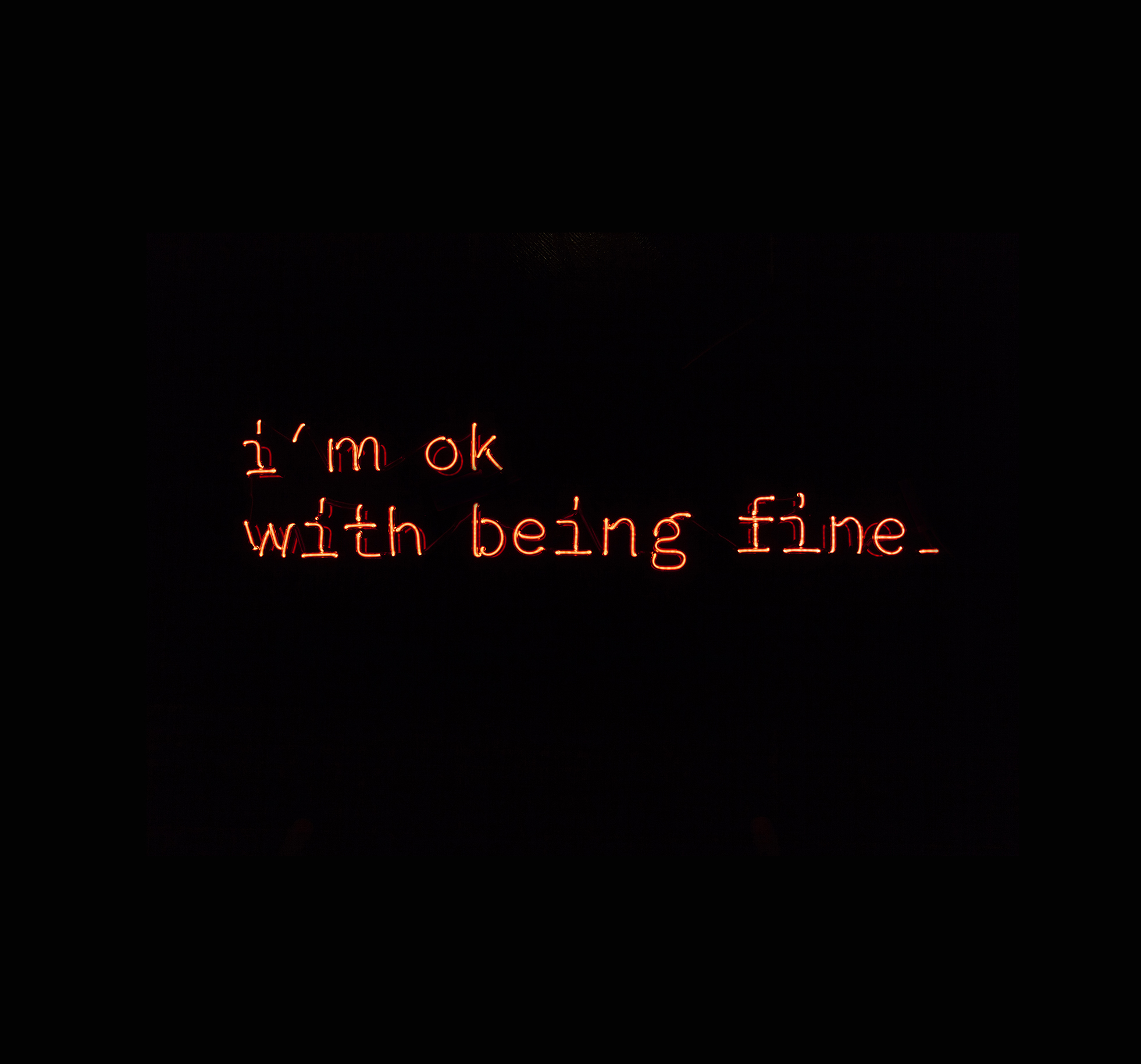