Rob Lewis spent most of his childhood growing up on the rocky coast of Maine. He received his BFA, with honors in Glass, from The School for American Crafts, at the Rochester Institute of Technology, Rochester NY. He lived in Seattle for seven years, working summers at the Pilchuck Glass School, and assisting various glass artists throughout the Pacific Northwest of the U.S. In 2004 he became a hot glass instructor at the Hilltop Artists in Residence program in Tacoma WA. In 2005, he was hired as an Associate Professor at the Toyama City Institute of Glass Art in Japan. He did not speak Japanese before moving to Japan, but learned the language through total immersion after arriving. While living abroad, Robert did not return to the U.S., but taught numerous glass workshops throughout Japan, and traveled extensively throughout Asia. He returned to the  U.S., after four years abroad, and received his MFA with honors from the Department of Art, at the Ohio State University in Columbus, OH. Mr. Lewis has exhibited his work internationally and his work is a part of many private collections. Robert was recently the Lecturer in Glass at the Ohio State University. Since January of 2012 he has been the Visiting Instructor in Glass at the Alberta College of Art & Design. 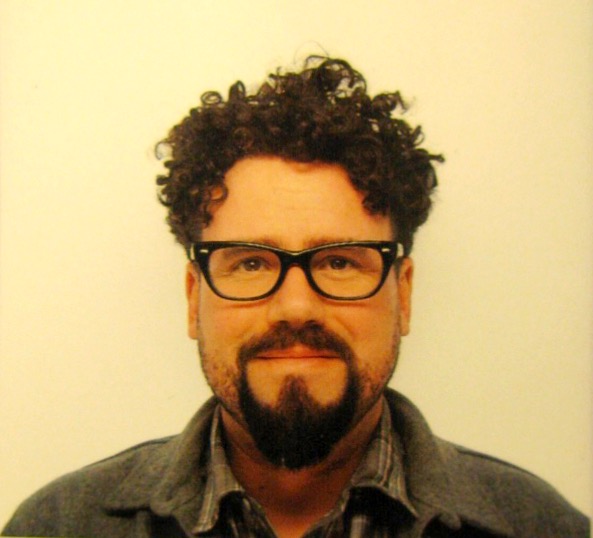