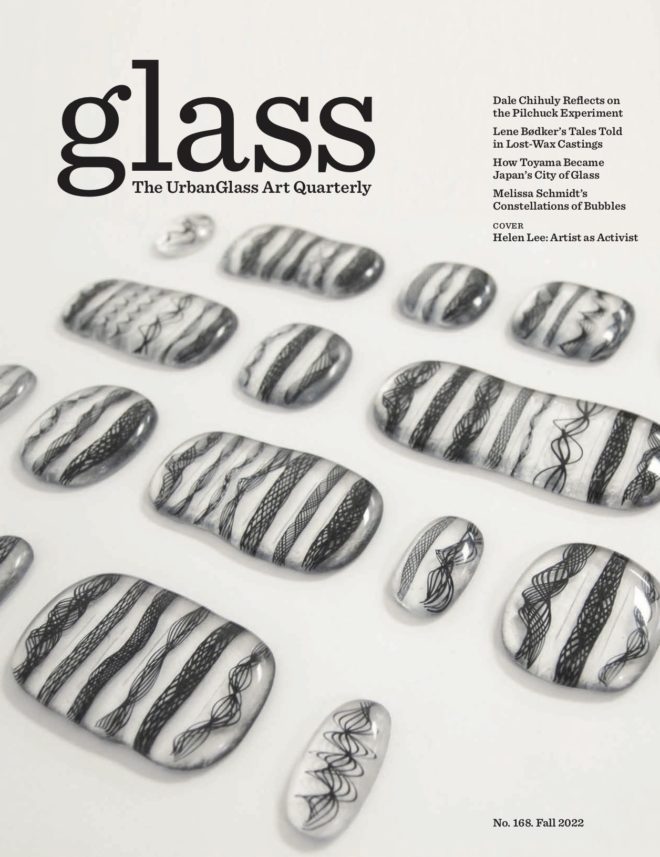 Helen Lee, Like Clockwork, 2015. The Fall 2022 edition of Glass: The UrbanGlass Art Quarterly (#168) is arriving in subscriber mailboxes and on newsstands. On the cover is a detail of a work by Helen Lee entitled Like Clockwork (2015), appropriate for the cover article entitled "Multilingualism" because it's language. The work's glass cane patterns signify letters of an alphabet used to spell out a poem about the artist and her parents. The cane also references the chromosomal helices by which DNA passes genetic code through generations. This work, like all of Lee's artwork functions on multiple levels, often wrapping science together with emotional poignancy, and the blending of languages is second nature to this artist, who is also head of the glass program at the University of Washington, Madison. The cover article explores how Lee's art practice intersects with her career as an educator (she's also the founder and driving force behind the GEEX online ed forum), as well as a prominent advocate for economic and social justice causes. As article author Jennifer Hand explains in her article, "Instead of seeing each of these iterations as distinct aspects of Lee's practice, one need only look at the development of her artistic career to see how each facet informs and enriches the others." 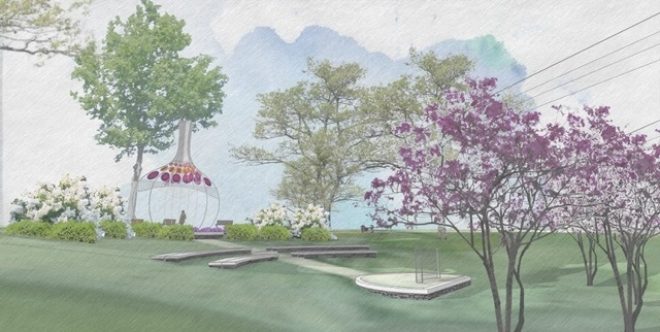 Brook White, a former student of Stephen Rolfe Powell (1951 - 2019) at Centre College in Danville, Kentucky, was looking for some closure after the sudden death of his teacher and mentor in 2019, when the idea hit him one day in the studio. "I wanted to do one last Steve project in true Steve fashion," says White, who is the owner of Flame Run Glass Studio in Louisville, Kentucky. After graduating, White worked for Powell for a decade, and can rattle off a number of "Steve ideas" that might have sounded unattainable or unwise when first proposed, but would turn out to be epic adventures that usually worked out. Take the story of the time Powell bought a 40-acre farm, and decided one day that the pond should have a massive sand beach. The two tractor trailers delivering his sand order weren't able to get close to the muddy pond, so dumped their tonnage 30 yards from the water's edge. The solution? Powell directed White to the shed where there were shovels and wheelbarrows they all used to move the mountain of sand. 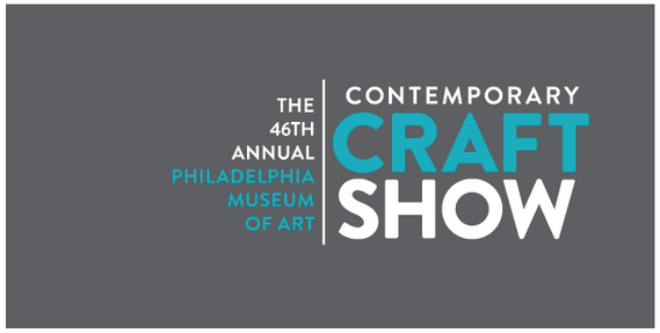 For the first time since going virtual in 2020, the Philadelphia Museum of Art Contemporary Craft Show will resume as an in-person event for November 2022. The official list of fine contemporary artists selected to present at the 46th annual PMA craft show has been announced, boasting 195 craftspeople from across the country, carefully selected from over 500 applicants. The 2022 jury comprised gallery professionals, academics in the field, and Glass Quarterly editor Andrew Page. 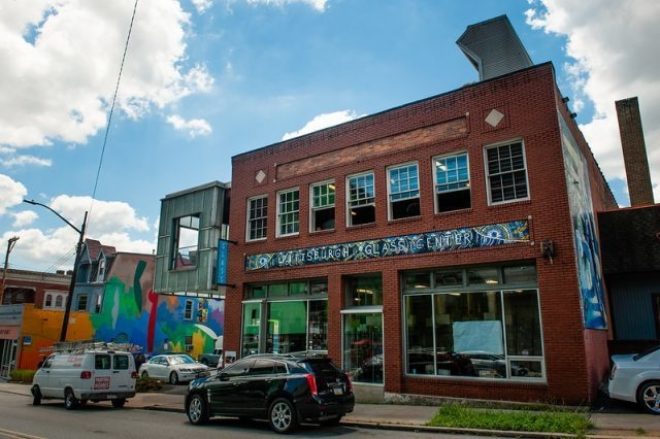 The Pittsburgh Glass Center announced the winner of its 2022 Ron Desmett Memorial Award for Imagination with Glass, which honors artists using glass in experimental and innovative ways. New York-based Ukrainian multimedia sculptor Inna Babaeva’s willingness to take risks and think outside the box were cited in the announcement that she will be the recipient of a $2,500 cash prize as well as studio time at PGC. 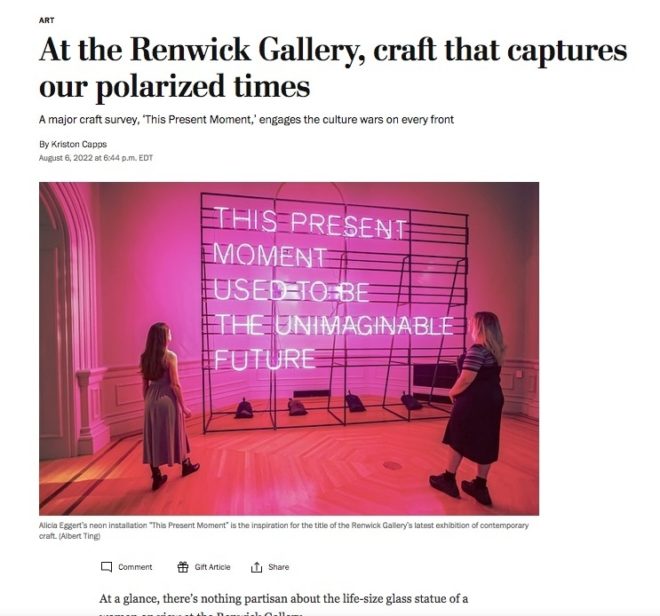 From the opening image of a neon work by Alica Eggert to the lead paragraph, glass art dominates the Washington Post's review of "This Present Moment: Crafting a Better World" at the Renwick Gallery at the Smithsonian Museum of American Art in Washington, D.C. Art critic Kriston Capps positions the exhibition, organized by the Renwick's Lloyd Herman Curator of Craft Mary Savig, in the context of the current political moment with court rulings restricting the rights to abortion. The review cites Karen Lamonte's 2000 work Vestige (Pleated Dress) as "prophetic" for the absence of the women who inhabited the mold used to cast the glass, a metaphor in the reviewer's mind for the "agency of people who could become pregnant." 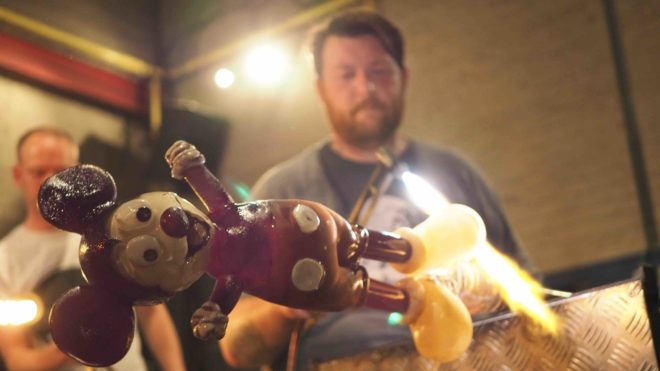 John Moran, whose no-holds-barred hot-sculpted works have taken on sacred religious icons as well as cultural ones such as Mickey Mouse, McDonald's, and Osama Bin Laden, identifies himself on his Belgium Studio's website as a "politically and socially engaged hot glass sculptor." Writing about his work on his website, Moran states he sees "the barrage of consumerism, religion, and politics colliding with depictions of social injustice, secular beliefs, and popular culture," and he is unafraid of engaging controversial subjects as he works out of Gent (sic) Glas, the nonprofit studio he founded in 2014 in Ghent, Belgium. In her feature article on Moran (Winter 2019, Glass #157) Glass contributing editor Emma Park wrote: "Moran has become known for works that are satirical and shocking, with unflinching portrayals of human suffering." Given his view of the "absurdity and hypocrisy of society," it is somewhat surprising that Moran not only took part as a contestant in the third season of Netflix reality show Blown Away, but deemed it "an incredible experience" in an exclusive interview with the Glass Quarterly Hot Sheet. Against arguably the strongest grouping of glass artists in the three seasons, Moran made it to the final rounds of the program (you'll have to watch it to see if he won), and we are pleased to present an in-depth conversation about his experience. 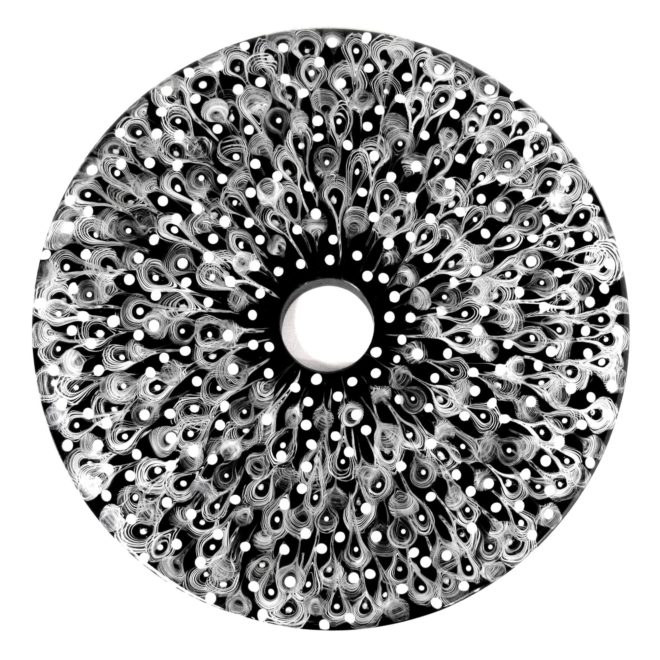 The roster of artists teaching the UrbanGlass 2022 summer intensives share a dedication to rarefied technical skills as well as highly experimental processes. Together they make up a unique group of instructors at the forefront of new directions in neon, kilnforming, flameworking, and glassblowing. All are coming to Brooklyn, New York, this summer for the city's unique artistic energy that has been a destination for generations for its power to recharge and inspire creative explorations. 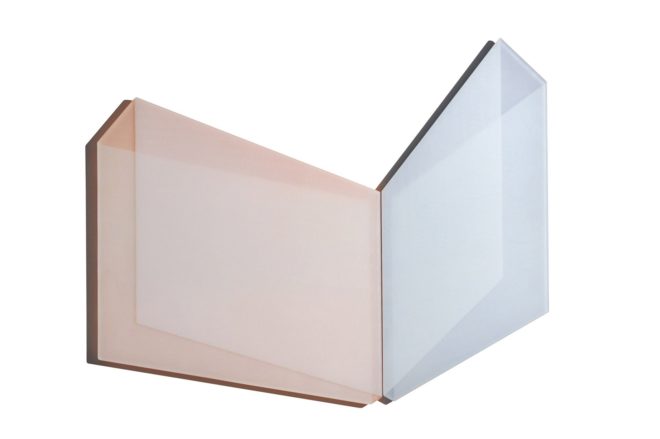 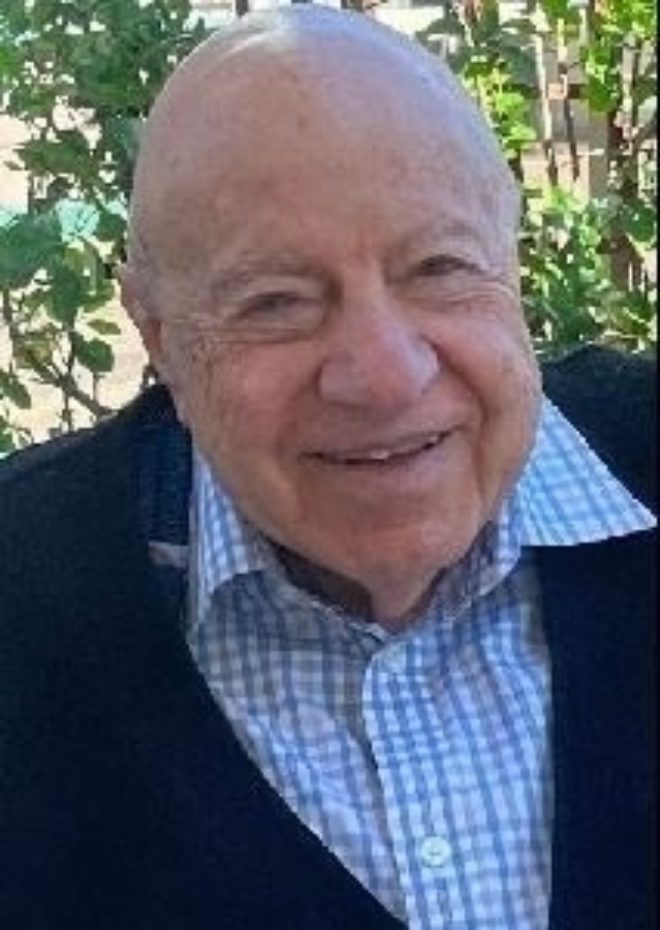 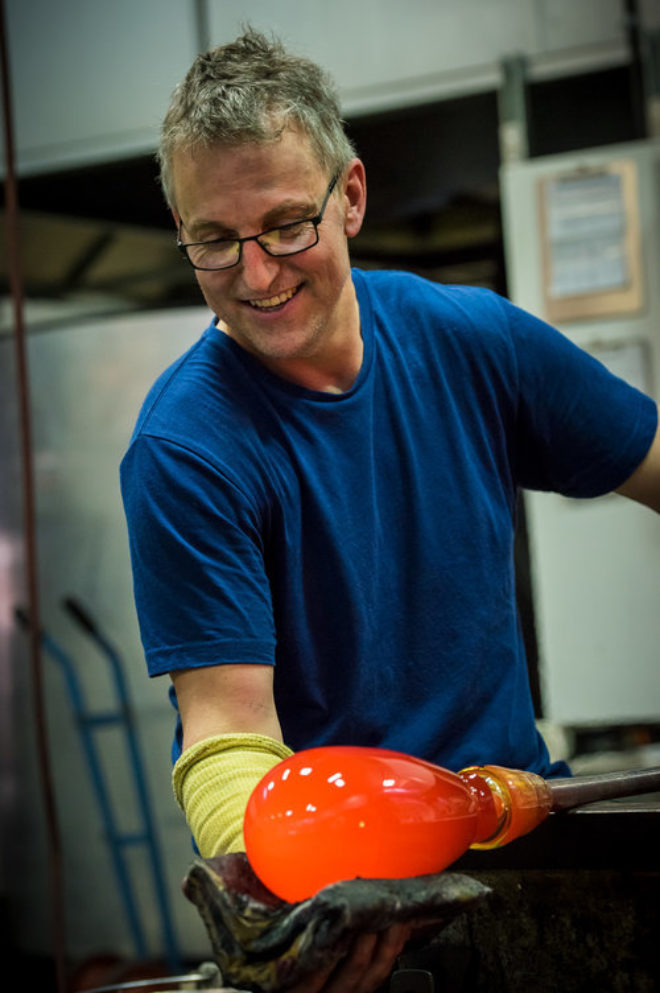 Tim Edwards in the studio.

For it's 20th anniversary, the Art Gallery of Western Australia's Tom Malone Prize has been awarded to Tim Edwards, an artist who grinds and carves blown glass to create works with visual complexity that play with depth of field and dimensionality. Edwards took top honors, and a $15,000 (AUD) prize, for his 2021 work Ellipse #8, which challenges viewers to discern whether it is two- or three-dimensions.