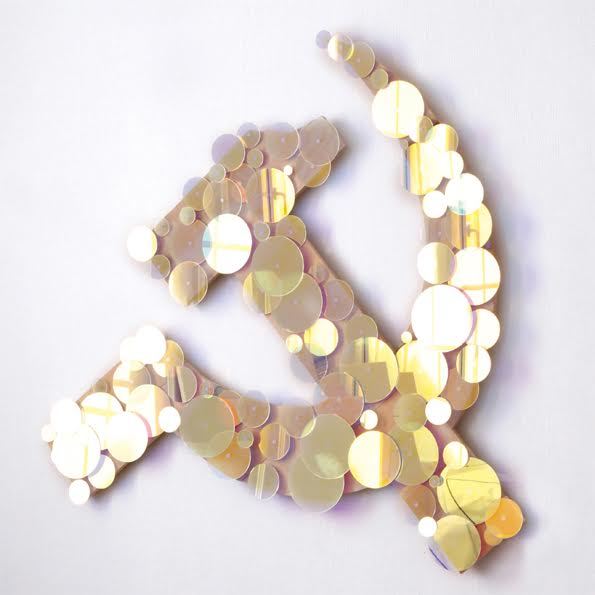 Jens Gussek, an accomplished artist in his own right and a winner of the 2015 International Glass Prize in Lommel, Belgium, has also worked steadily as a university professor throughout his career. He currently holds the title of Head of the Institute of Ceramic and Glass Art (IKKG) at the University of Applied Science in Koblenz, Germany. A unique exhibition of work by 11 of his former students is opening at a commercial gallery in Berlin this summer, a testament to the caliber of work Gussek has helped his students achieve. Entitled “subtext glas(s),” the exhibition opens July 22 and will run through September 2, 2017, at the lorch+seidel contemporary gallery in Berlin, Germany. 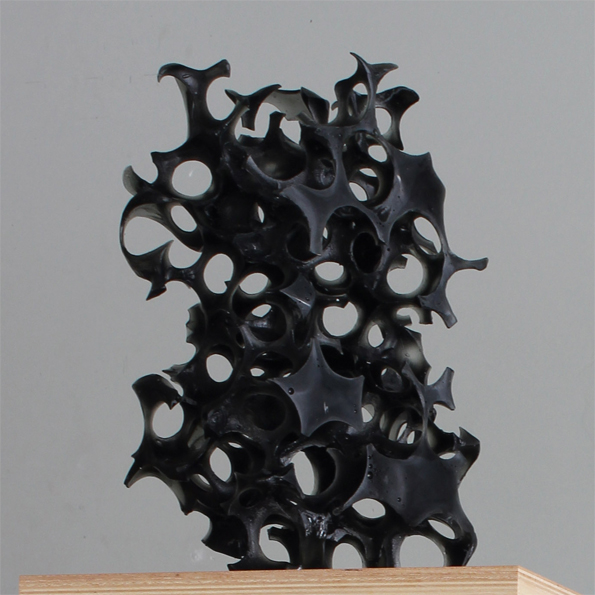 The diverse glass works featured in the exhibition are unified by the fact that they were all, to some degree, inspired by the concept of “Materiales Denken” or “material thinking”-- a philosophy that serves as the leading principle of his course at the IKKG.

“This means, on the one hand, that there is a strong relationship to the material, and on the other hand, thinking itself is an essential material of artistic creation,” Gussek said in an email exchange with the GLASS Quarterly Hot Sheet. “Glass plays a role here, which must prove itself in the context of contemporary art as subtext.” 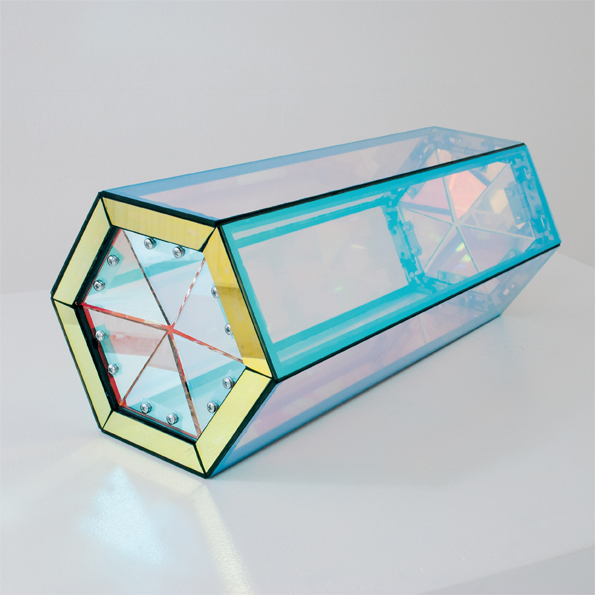 American artist Jesse Magee is one of those who will be featured in subtext glas(s) -- a former student-turned-assistant -- who was the first student in the IKKG glass class. His relationship with his material is one of creative transformation -- molding, reshaping and sometimes even destroying it to answer the question: “What happens when…?” 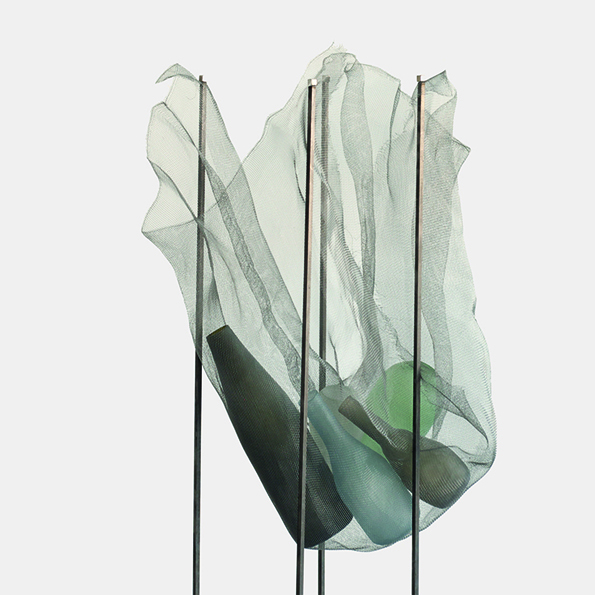 Another student of Gussek’s whose work will be on display is Japanese artist Masami Hirohata. Her art is characterized by its simplistic, precise placements with unostentatious glasswork-- a statement of material minimalism derived from elements of Japanese culture. 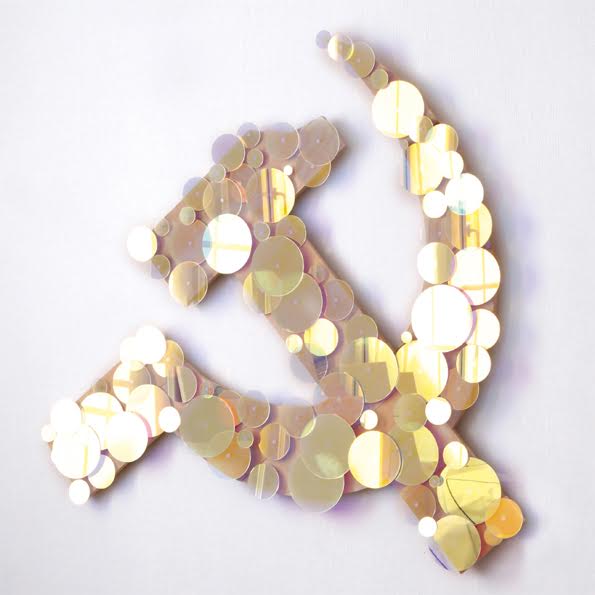 Gussek said that the audience can expect a series of “fantastic, very different works” by coming out to the exhibition-- including one of his own pieces, Sickle & Hammer.

“Some of them have never been seen in this way in the world before,” he said.

In an email exchange with gallery managing director Hans-Martin Lorch, he emphasized the variety of approaches on display, calling the exhibition “very heterogenic.” Glass is not a required component; more emphasis is being placed on the content, rather than the material.

“We will also show some other media like photos and drawings,” Lorch said. “The concept is ‘quality’ -- art that is young, new, individual, touching.”