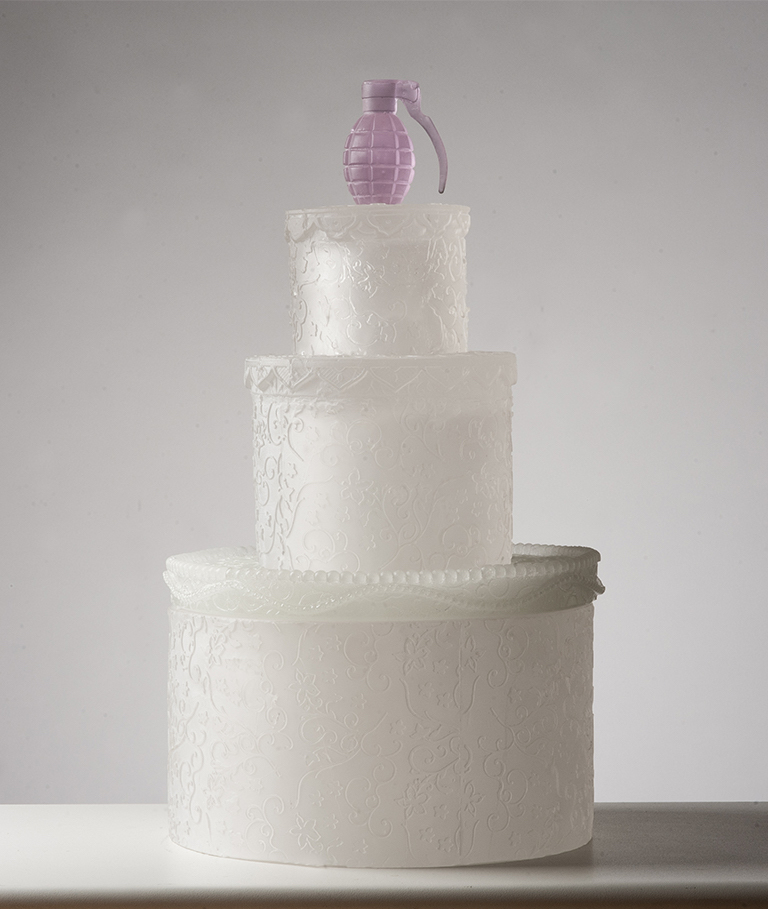 Argentinian-born artist Silvia Levenson and Italian glass master Bruno Amadi have just been announced as the recipients of the 2016 Glass in Venice Prizes. Supported by the Istituto Veneto di Scienze, Lettere, ed Arti and the Fondazione Musei Civici di Venezia, the Glass in Venice Prizes have been honoring outstanding glass artists for five years. Each year, two prizes are awarded: one to glass masters who have “distinguished themselves in glass art in the wake of the Murano tradition,” and another to international glass artists “who, using different techniques and methods, have chosen glass as their means of expression,” according to the Prize’s press release. The award ceremony will take place in the Palazzo Franchetti this evening, Monday, September 26th, at 5:30 PM. In addition, the work of the winning artists will be on display in the foyer of the Palazzo Loredan until October 24th, 2016. 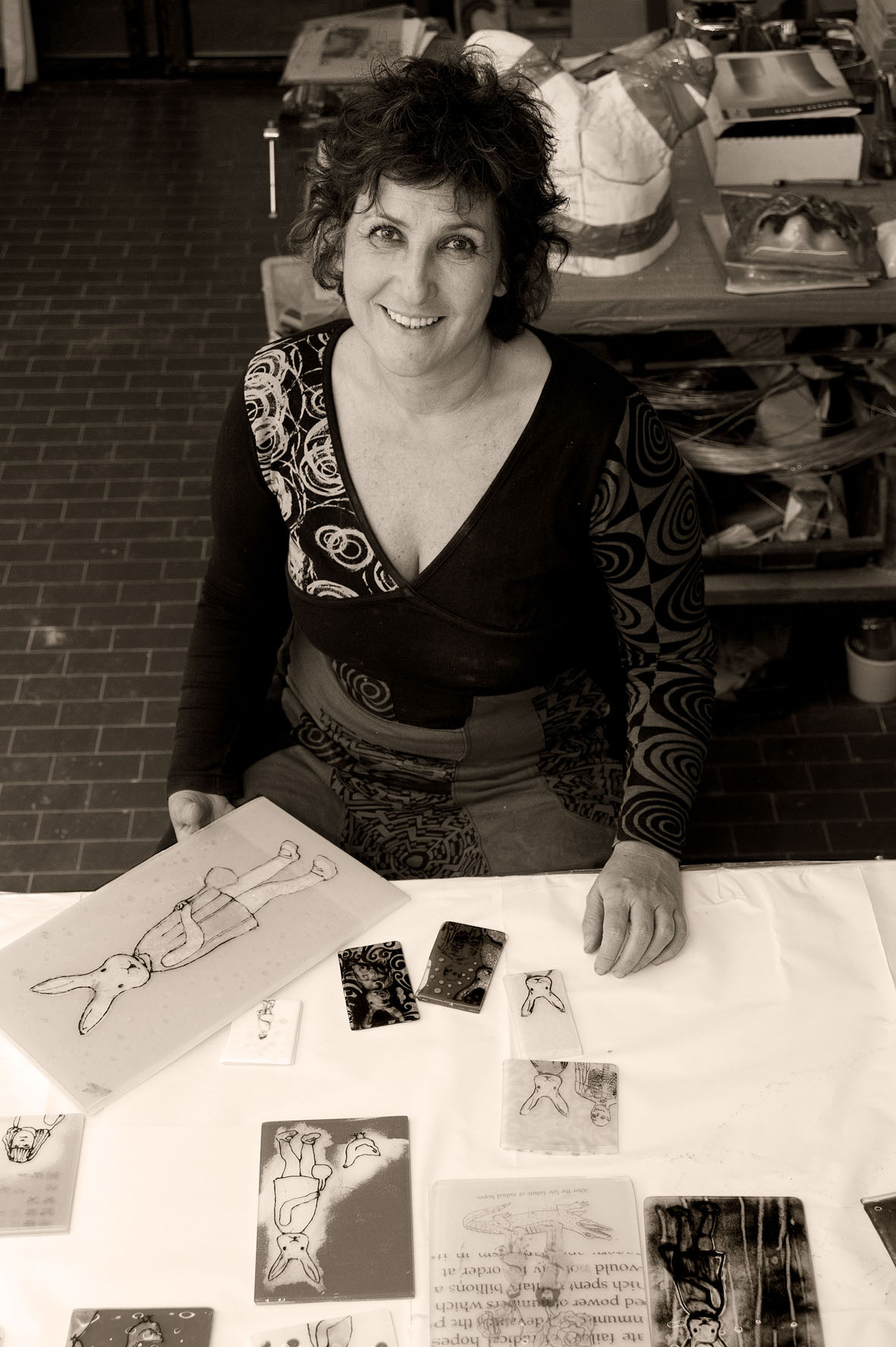 Silvia Levenson is focused on the narrative potential of glass sculpture. Often consisting of glass representations of household objects, her work frequently deals with issues of family, domesticity, and the role of women in society. Her recent exhibition at the Murano Glass Museum, "Identidad Desaparecida," dealt with her experience as a 19-year-old mother-to-be during the 1976 Argentine coup d’état, where “pregnant female prisoners were assassinated after giving birth and newborns were illegally put up for adoption and treated as trophies of war,” Levenson says in the show’s exhibition notes. Her central installation consisted of 119 pieces of child clothing made from colored glass, to represent the resolved cases of the Abuelas de Plaza de Mayo — those children (now, adults) who have since been able to learn the circumstances of their birth and meet their biological families. 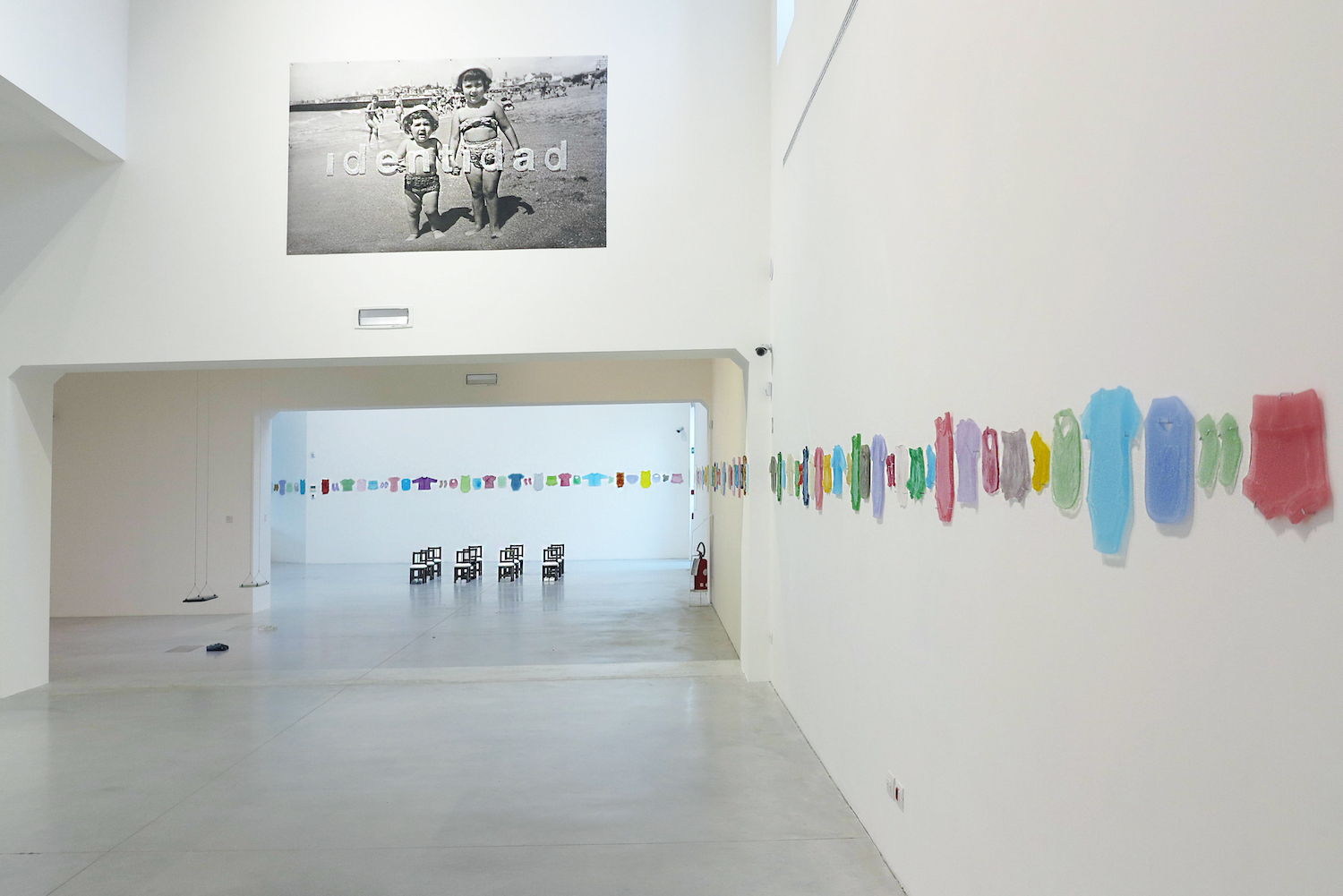 Levenson considers her art an act of "revealing," saying that, “making visible what is normally hidden or cannot be seen, is an integral part of my work, and I use glass to represent this metaphor; a material we use daily to preserve foods and beverages, their integrity protected in containers and bottles. In my artworks I use glass to preserve the memory of people and objects for future generations. I am not interested in the potential beauty of the material, but in its function to preserve and protect. To me glass embodies the idea of resilience.” Levenson won the Corning Museum of Glass’ Rakow Commission in 2004, and is represented in the collections of many major institutions, including the Toledo Museum of Art; Castello Sforzesco, Milano; Musee Atelier de Verre de Sars Poteries, France; and the Corning Museum of Glass. She has lived in Italy since 1981. 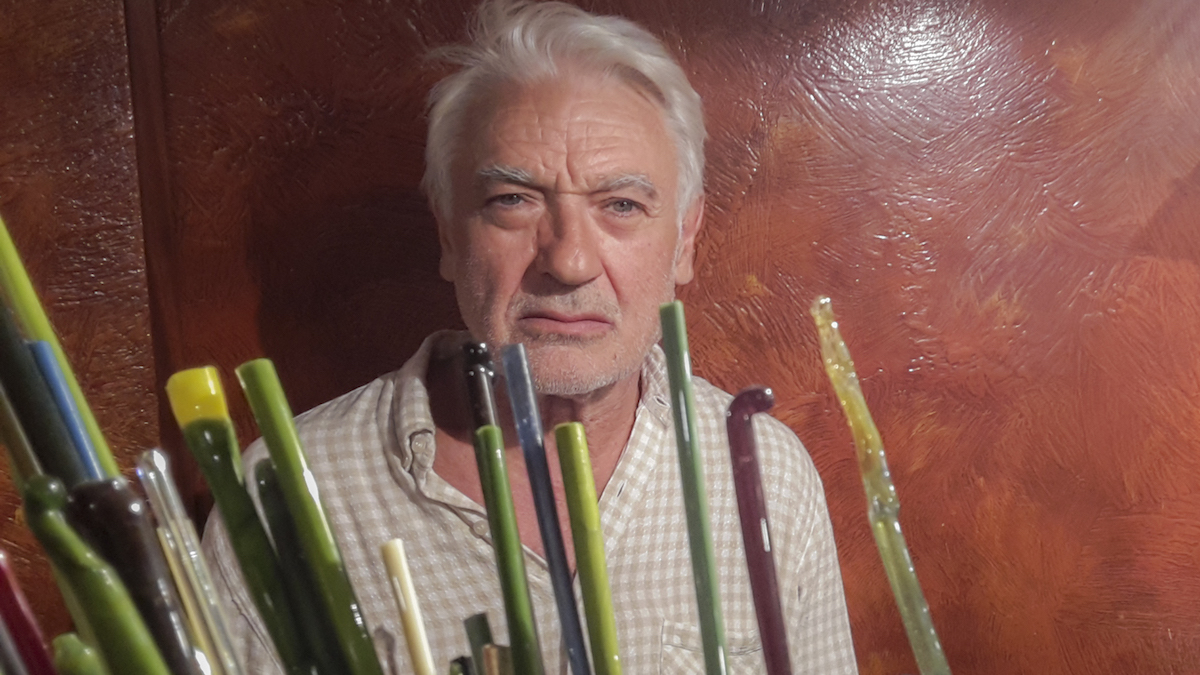 Bruno Amadi creates lampworked natural forms, such as ants, frogs, and mushrooms, with exacting detail. Moving his family to Murano when Amadi was a child, Amadi’s father worked in a glassworks, teaching Amadi and his five brothers skills in glass. Amadi, the only brother to continue with the craft, started working at a glassworks at the age of 11. Using first-hand observation, technical drawings and photographs, and a fastidious attention to detail, Amadi combines technical mastery over the torch with careful color compositions to create life-like replicas of organisms. He has been crafting these exquisite glass recreations in his shop in Calle dei Saoneri, San Polo, for 42 years, and his work has been shown in exhibitions throughout Venice. 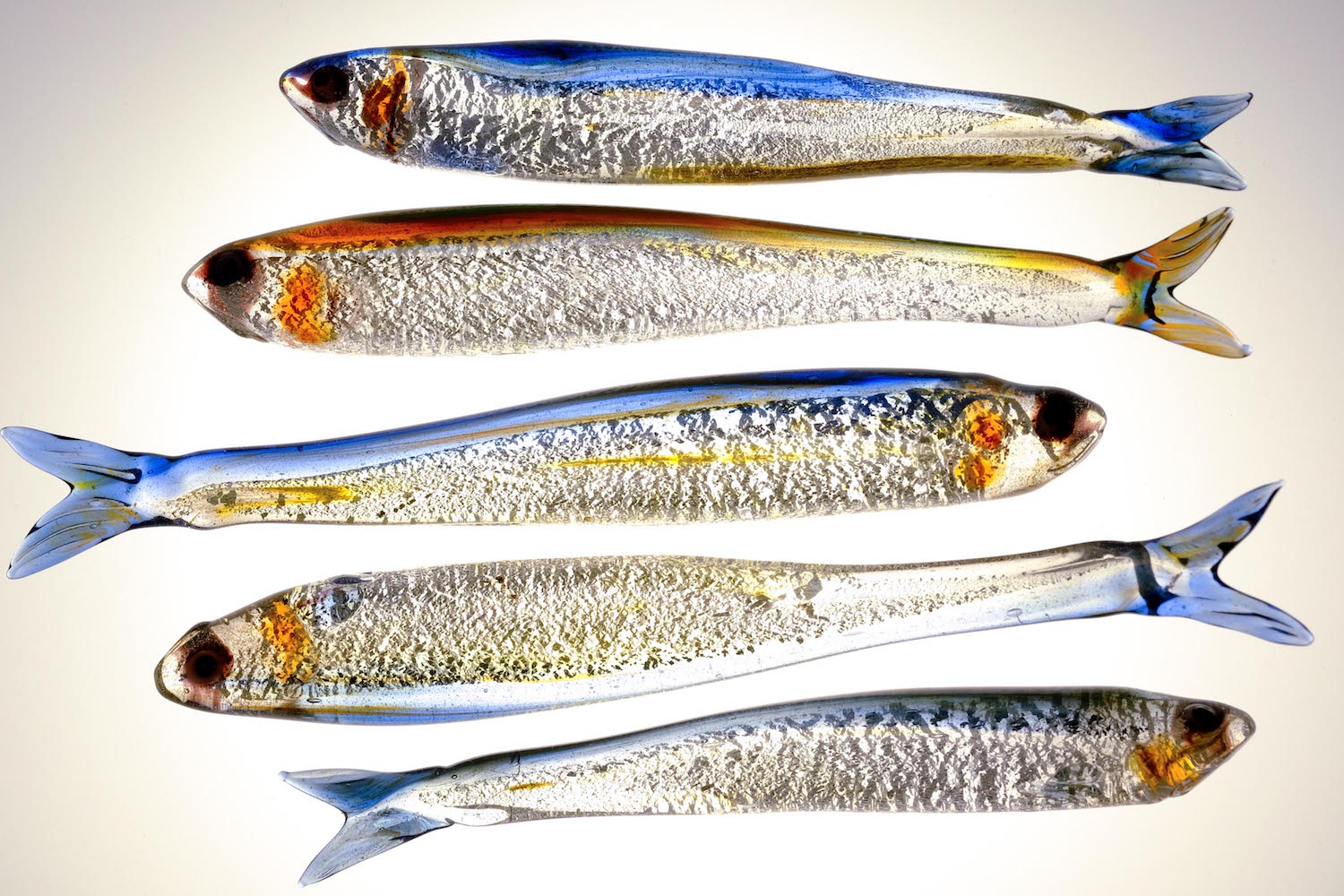