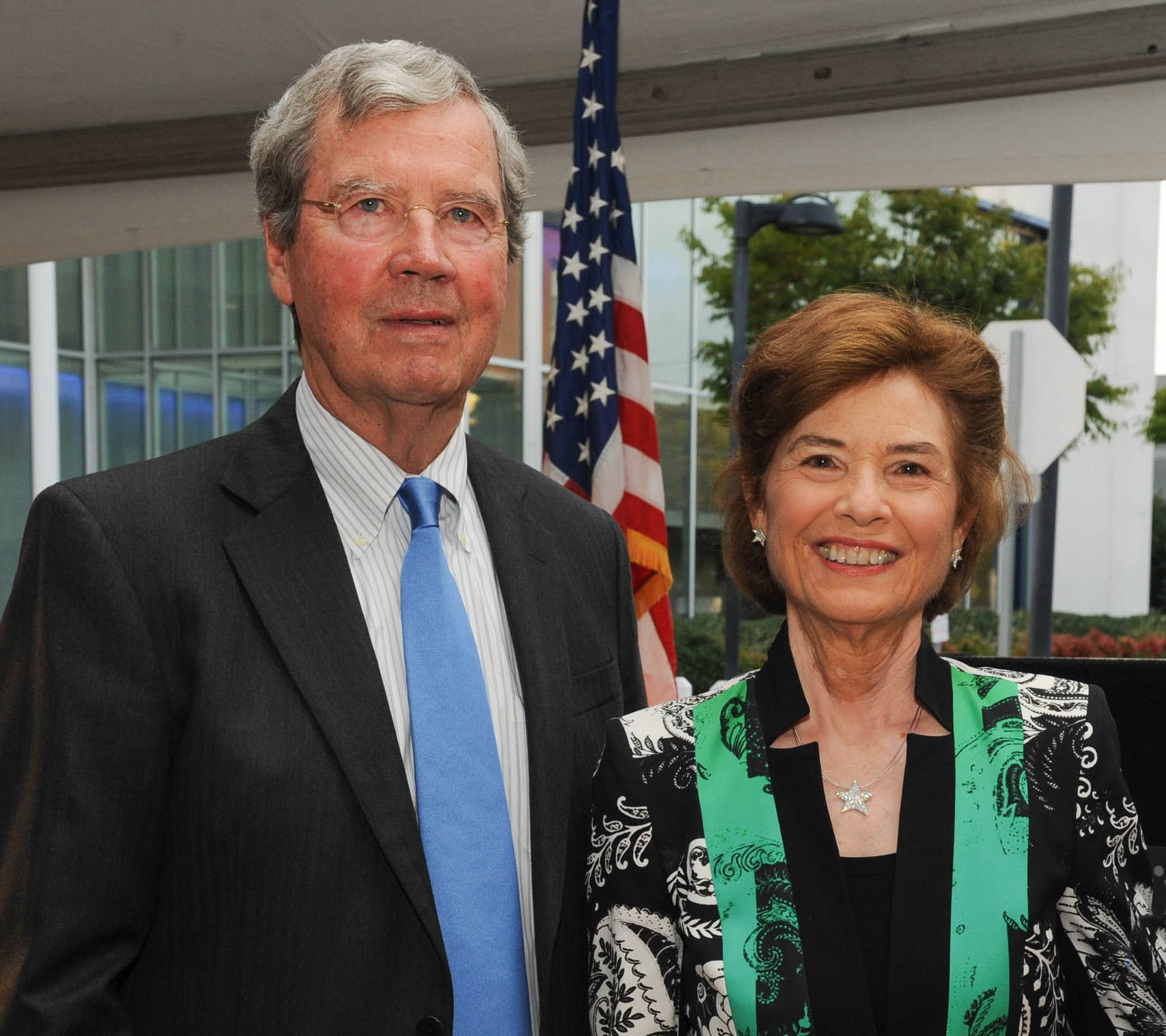 Richard and Carolyn Barry have donated generously to both Old Dominion University and the Chrysler Museum of Art. courtesy: old dominion university

Prominent Norfolk, Virginia-area philanthropists Richard and Carolyn Barry, whose names adorn the Chrysler Museum of Art's glass curator position, have just announced that their art collection will be gifted to Old Dominion University in nearby Hampton Roads, Virginia. The Barrys' collection is part of a $35-million gift to the academic institution that is earmarked for the construction of a new museum building to house their collection— which includes over 100 sculptural objects from some of the most prominent Studio Glass artists such as Dale Chihuly, Lino Tagliapietra, and Harvey Littleton.

The Barrys have a long relationship with Old Dominion University (ODU). In addition to serving as a rector there in the 1980s, Richard Barry's father was a professor for the university; Carolyn Barry has served as an adjunct faculty member, as well. Several years ago, the Barrys made donations to the university that contributed towards construction of the Barry Arts Building, which houses classrooms, studios, and two art history libraries. "We are very impressed with the arts programs at ODU and its overall general direction. A new museum will further enhance this progress," Mr. Barry told the GLASS Quarterly Hot Sheet in an email interview.

The Barrys have also been major supporters of the Chrysler Museum of Art, which is approximately two miles away from the new museum's site. In addition to their prominent support for glass education and curating at the museum, Carolyn herself serves as a master docent at the museum.

When asked about the decision of where to gift their collection, Mr. Barry said that "[the Chrysler Museum] owns much more glass than can be displayed, and it is acquiring more all the time. Our collection focuses on the Studio Art Glass Movement, where the Chrysler also has strong holdings. We preferred to have our collection remain intact, and ODU was a promising alternative... We hope and expect that both museums will collaborate in the future. There is plenty of room in this burgeoning arts market for multiple venues."

The Chrysler Museum of Art, for their part, has expressed a similar excitement over this potential relationship. Diane Wright, the Chrysler's Carolyn and Richard Barry Curator of Glass, issued a statement to the Hot Sheet that, "we are pleased that the Barrys will be creating further opportunities to see and experience glass in Norfolk and adding to the rapidly growing arts community, that they have helped foster...We congratulate them on this exciting, new endeavor and look forward to collaborating with a new partner in glass." 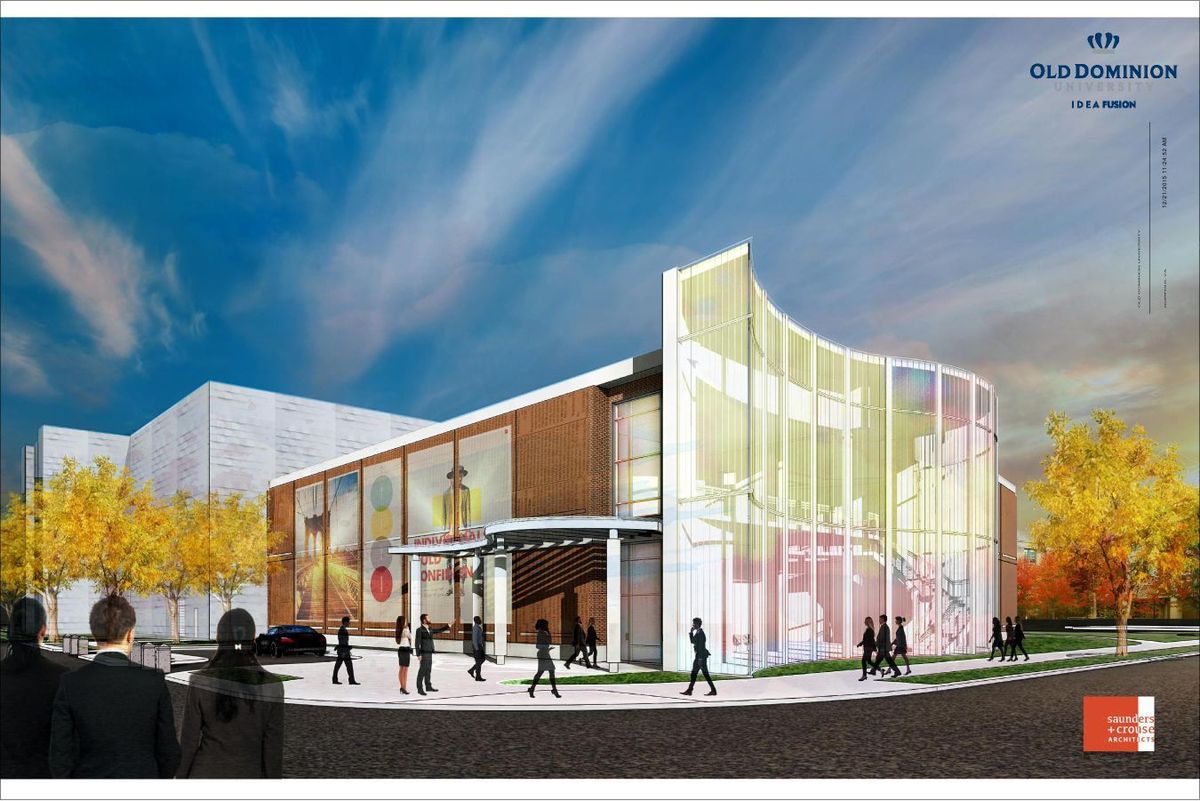 The new museum building will be designed by Saunders + Crouse Architects, the same firm behind the renovation of Norfolk's Glass Wheel Studio. Repeated requests for comment from Saunders + Crouse Architects were unsuccessful, but renderings provided by ODU reveal that architectural glass will feature heavily into the building's facade. Old Dominion University President John R. Broderick said in a prepared statement that, “[the Barrys’] collection tells a story about the rise of American glass artists to the forefront of the international scene. The new museum will frame this story beautifully, while providing a starting point for other stories yet to be told.” Groundbreaking is expected to occur in 2017, with a grand opening to follow in 2018.