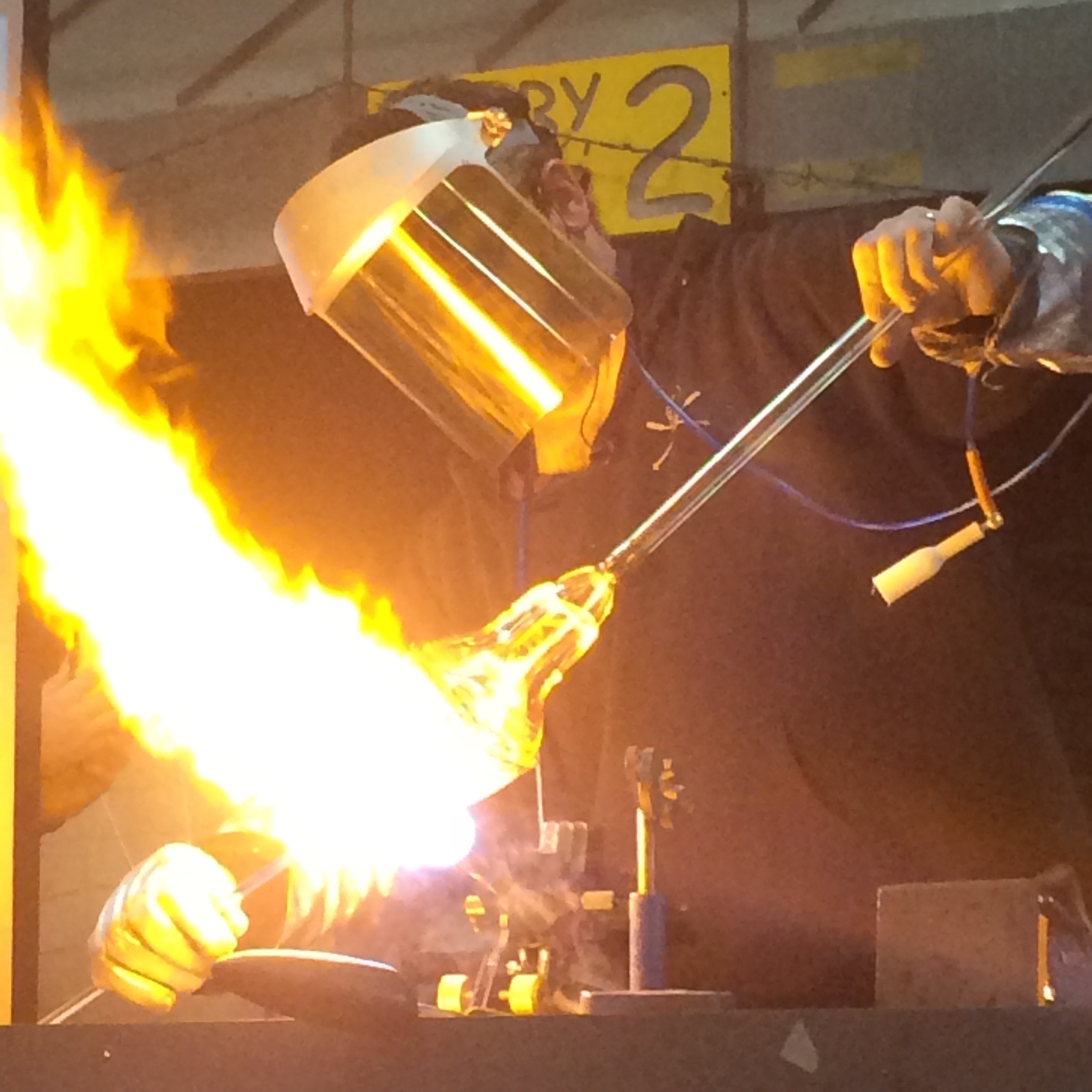 The upcoming international flameworking conference, which will run from March 24th through 26th at Salem Community College in Carney's Point, New Jersey, will be the 17th gathering of artists specializing in borosilicate glass. It will also mark a notable shift as many of the featured speakers and demonstrators are graduates of fine-art-degree programs, including the featured artist Amber Cowan. Throughout the programming of the three-day event which has recently featured highly skilled flameworkers such as Eusheen Goines (2016), Vittorio Costantini (2013), Loren Stump (2007), Cesare Toffolo (2004), a decidedly more academic tone is notable, starting with the opening-night lecture on the history of flameworking courtesy of The Corning Museum of Glass's reference librarian Beth Hylen joined by the museum's properties of glass programs supervisor Eric Goldschmidt. Featured artist Amber Cowan not only holds an MFA in glass and ceramics from Tyler School of Art of Temple University, but is also on faculty. Other presenters include Beccy Feather, Jacob Moskowitz, Zach Puchowitz, Ryan Tanner, and Kim Thomas, all of whom studied art at the university level. The GLASS Quarterly Hot Sheet checked in with conference co-chair Amy LeMaire to learn more about the lineup for the 2017 event. 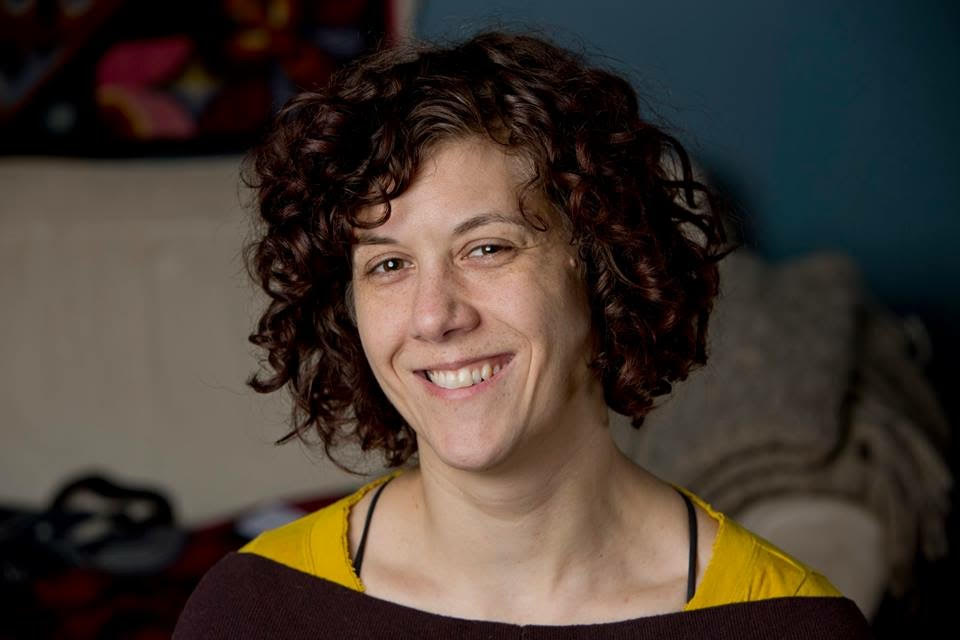 GLASS Quarterly Hot Sheet: There seems to be a real shift away from pure flameworking skill to the marriage of skill and artistic concept in the upcoming program. Would you agree, and did you make a conscious effort to bring in a list of academically trained glass artists this year?
Amy Lemaire: Although we didn't intentionally consider the academic backgrounds of the demonstrating artists, it is interesting that all of the artists have this in common. This would be a great question to bring up during the Sunday panel discussion entitled “How Philadelphia is becoming a hub for flameworking.” This year’s conference line-up celebrates artists who are based in or near Philadelphia, a city that has become a hub for flameworkers. Artists hail from different parts of the glass world: representing the scientific glassblowing community, contemporary art, and the glass pipe community. We chose artists who are making work that is not just technically interesting, but also holds up conceptually. The event is not only a forum for sharing technical skill, but also a space for discussion of ideas and concepts that inspire artists' creative expression.

GLASS: Are you hoping to change the perception of the IFC in your programming this year? And what do you think the identity of the event had been, and what do you think it could become?
Amy: Initiated by Paul Stankard in 2001, and now in its 17th year, the International Flameworking Conference aims to celebrate excellence in the field of flameworking. The IFC has been and continues to be a space where artists can exchange ideas, learn from each other and connect with the community.

GLASS: There have been a lot of discussions on the legalization of pipemaking and how the technical advances in that field have such potential for art. Can you comment on this dynamic -- are you seeing the pipemaking community influencing the art field, in what ways, and do you think this is a good way to think about flameworking?
Amy: The legalization of pipemaking continues to have an effect on the flameworking community. There are a lot of positive effects: Artists in the pipe industry have expanded the technology and pushed the limits of what can be made with colored borosilicate glass. These artists have created a totally new market for the sale of these objects, in the wake of a shrinking traditional glass collector market. The popularity of pipemaking has inspired a new wave of artists to adopt flameworking as a mode of self-expression.

Borosilicate color manufacturers are constantly developing new colors and tools to feed the market, which in turn further pushes the limits of the material and increases the potential for artistic expression.

When considering flameworking, I think it is productive to highlight similarities rather than differences. Flameworking itself can already be considered as a subset of the language of glass working, and I do not think it is necessary to further divide it up into smaller groups. Instead, perhaps we can look at the discipline of flameworking as a field, and celebrate the breadth of expression and variation that exists concurrently within it.

GLASS: What has the reaction to your changes been like? Are you trying to change the attendance for the event in some way -- or just bring in other audiences?
Amy: The reaction to this year’s line up has been positive. We’re hoping to have a record turnout, and to attract some younger artists, students and Philadelphia-based artists.

View a promotional video about the IFC below.

Disclosure: GLASS editor Andrew Page delivered the opening-night lecture at the 2016 IFC, and also serves as the director of the Robert M. Minkoff Foundation, which is one of the sponsors of the event.