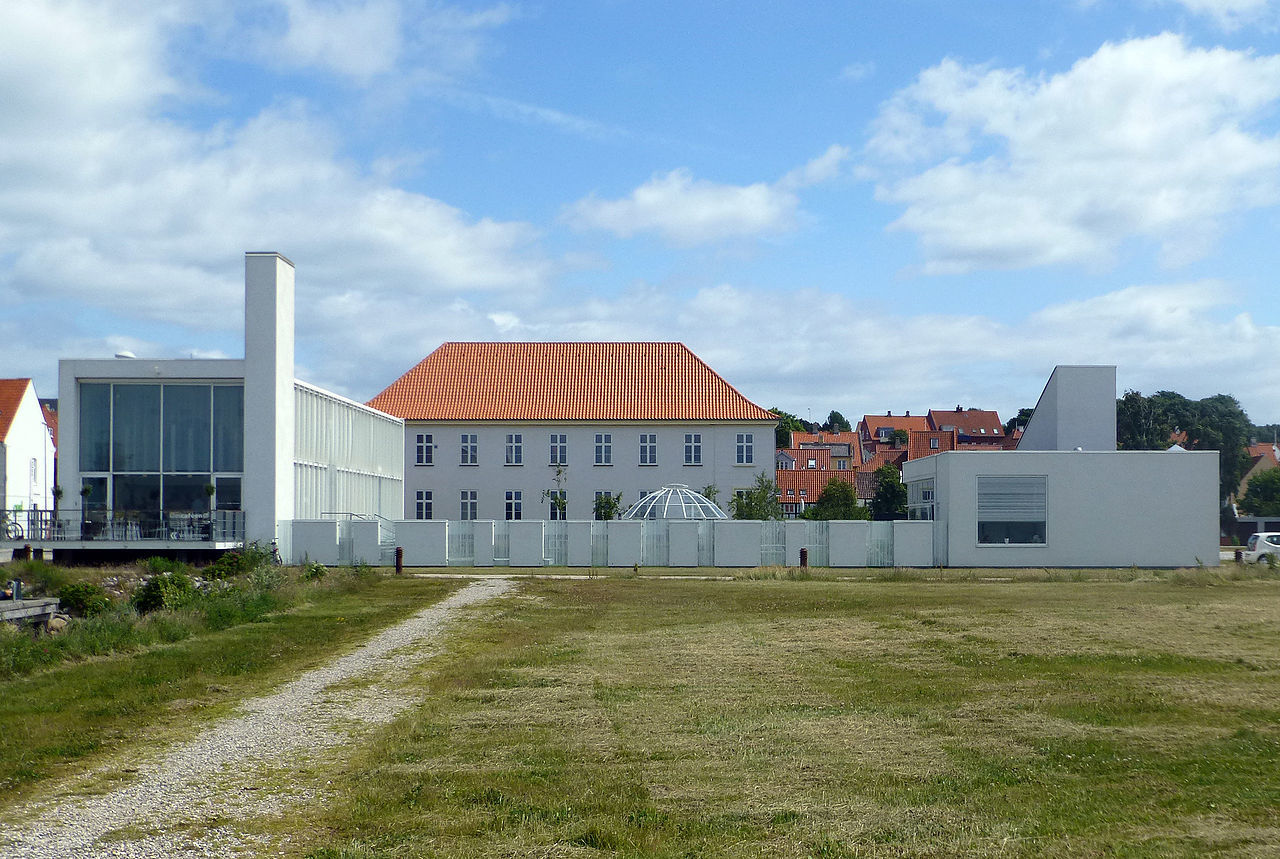 The top works will be exhibited at the Glasmuseet Ebeltoft, with the top prize of 10,000-Euro also including a solo exhibition at this Denmark institution.

Since the inaugural “Young Glass” exhibition in 1987, the Glasmuseet Ebeltoft in Denmark has held an international competitive exhibition of up-and-coming artists every 10 years. The fourth iteration of this juried exhibition, which includes a top award of a 2017 solo museum exhibition and a 10,000-Euro cash prize, is now accepting submissions. With a deadline of December 1, 2016, the competition is open to all students, artists, designers, and craftspeople using glass as a key element in their work. Because of the stated goal to identify new talent, there is a strict age limit. To apply, you must have been born after January 1, 1982, which will mean the finalists will not be over 35 when announced in 2017.

The competition features a range of named prizes, topped by the Ebeltoft Prize of 10,000-Euros plus a solo exhibition at the Glasmuseet Ebeltoft. There are two 5,000-Euro prizes, the Kvadrat Prize and the Kyohei Fujita Memorial Prize, the latter sponsored by the Japanese artist's family. Reserved for a Danish artist, the Finn Lynggaard Prize of 2,000-Euro is named for the founder of the Glasmuseet and sponsored by the Finn Lynggaard Foundation. Two prizes are residencies: the Sunderland Residency is sponsored by the U.K. National Glass Centre and the Sybren Valkema Prize is sponsored by the VRIJ GLAS Foundation in the Netherlands, and includes a two-week residency in Bali at the VRIJ GLAS Foundation's Indonesia branch.

Prize winners will be chosen by a jury composed of artist Jeffrey Sarmiento, who holds leadership positions at the University of Sunderland and at North Lands Creative Glass, both in the U.K.; Susan Warner, the artistic director of the Museum of Glass in the U.S. city of Tacoma, Washington; Maja Heuer, director of the Glass Factory in Boda, Sweden; and Dan Mølgaard, executive director of the Glasmuseet Ebeltoft.

The finalists will have their work featured in an exhibition (and catalog) at the Glasmuseet Ebeltoft from June 10th, 2017 through October 29th, 2017. The exhibition will tour internationally afterward, with exact dates and locations to be announced. In October 2018, the exhibition will open at the National Glass Centre, in Sunderland, England.

Applications are due by December 1, 2016. A preliminary selection will be made on January 9, 2017, after which applicants will be notified. Selected works will need to be shipped to Ebeltoft by March 10, 2017 for final judging, the results of which will be done on March 27, 2017. The exhibition of finalist works will open on June 10, 2017, and remain on view until October 29, 2017.

Craftspeople, artists, designers and students "working in all areas of contemporary glass practice or using glass as a key design element" are eligible to apply, provided he or she was born no earlier than January 1st, 1982. Up to three works can be submitted, and all must include glass as a primary element. Work must not be more than two years old. Please note that the six winning works will become part of Glasmuseet Ebeltoft’s permanent collection.

To apply, download the official entry form at the Glasmuseet website. Materials include a resume and 150-word-max artist statement. In addition, three images of each work, possibly video.

For more information or questions about the competition, you can write to Sandra Blach via email (sfb@glasmuseet.dk) or regular post: