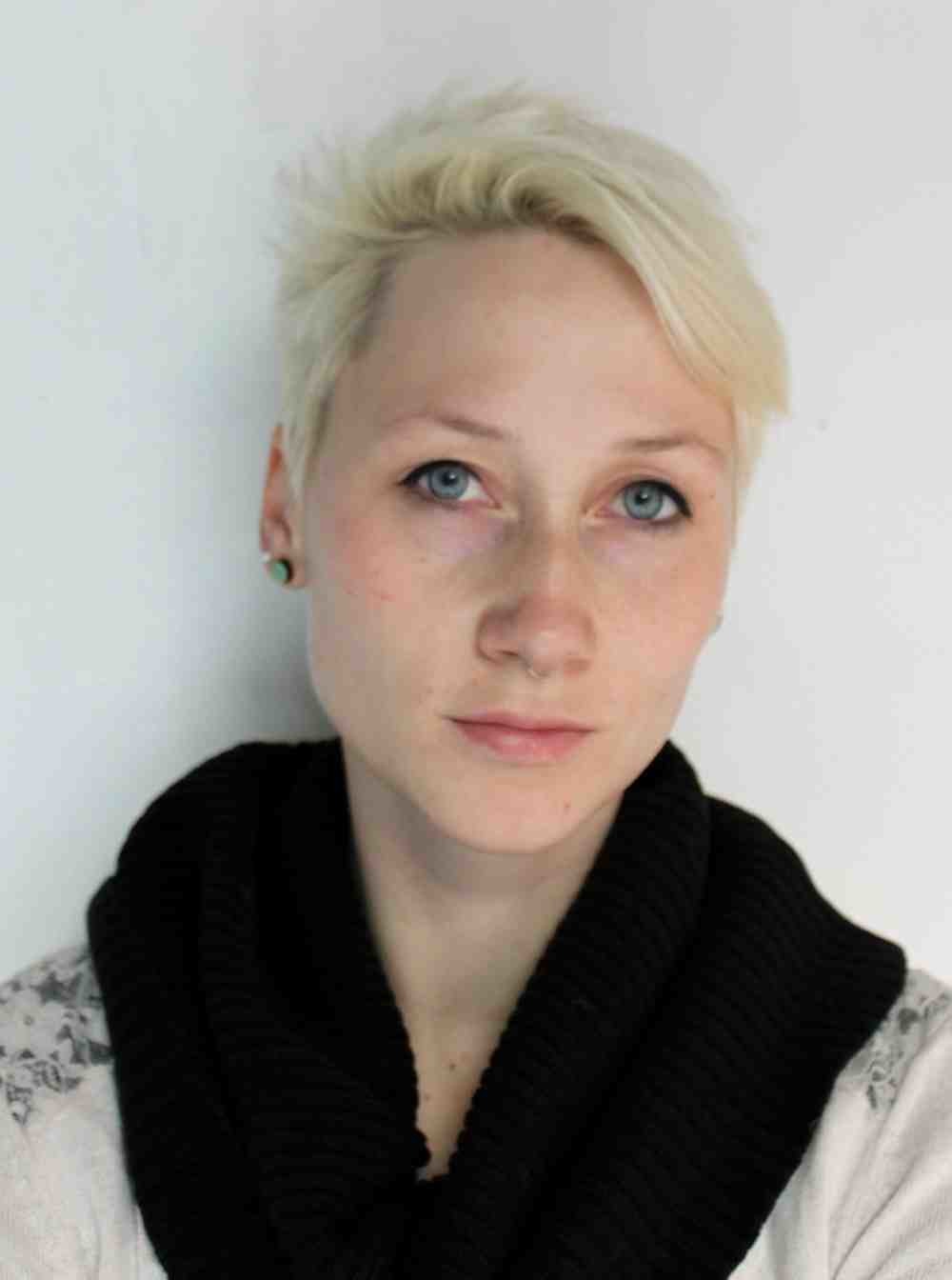 A unique artist residency that offers access to industrial glasses and processes not usually available to artists, the Corning Museum of Glass Specialty Glass Artists-in-Residence for 2016 has expanded since Albert Paley's inaugural residency in 2014, and Tom Patti's in 2015. Earlier this year, Toots Zynsky was awarded this sought-after opportunity for 2016. Today, Corning announced the recipient of the second residency offered in 2016, this one going to German native Anna Mlasowsky who has already developed a reputation as an artist pushing the material in new technical and conceptual directions. Her residency is set to begin in late June and continue through the end of 2016.

The winner of the inaugural Glass Art Society's Technology Advancing Glass grant in 2014, Mlasowsky is known for her eagerness to explore new approaches to established techniques, and a willingness to study and subvert traditions. She has a B.A. in glass from the Royal Danish Academy of Fine Arts in Denmark, and just completed her M.F.A. in sculpture from the University of Washington

"The way we evaluate a material and use its properties is defined by preconceived opinions and boundaries set by traditions,” Mlasowsky says in a prepared statement. “I am not concerned with craft and technique, I don't judge things by how they are made, but how they make use of material."

“Anna’s approach to the material of glass is one of exploration, not outcome," says Karol Wight, president and executive director of The Corning Museum of Glass, in a prepared statement. "She is more focused on how the material is used rather than the craft and technique behind a particular piece. It will be exciting to watch her discover new intersections between science and glass during her time in Corning.”

As for her plans for her residency, Mlasowsky is not offering specifics, beyond sharing her excitement at the opportunity: “I feel like I have been given the secret key to this special place,” she says in a prepared statement. “I don't know what I will discover and it is hard to say what will happen and what direction I will take, but I think what is most important for me is not to have a plan and not to expect any specific outcome. That is the most valuable time for me: When I don't need to perform but just experiment.”