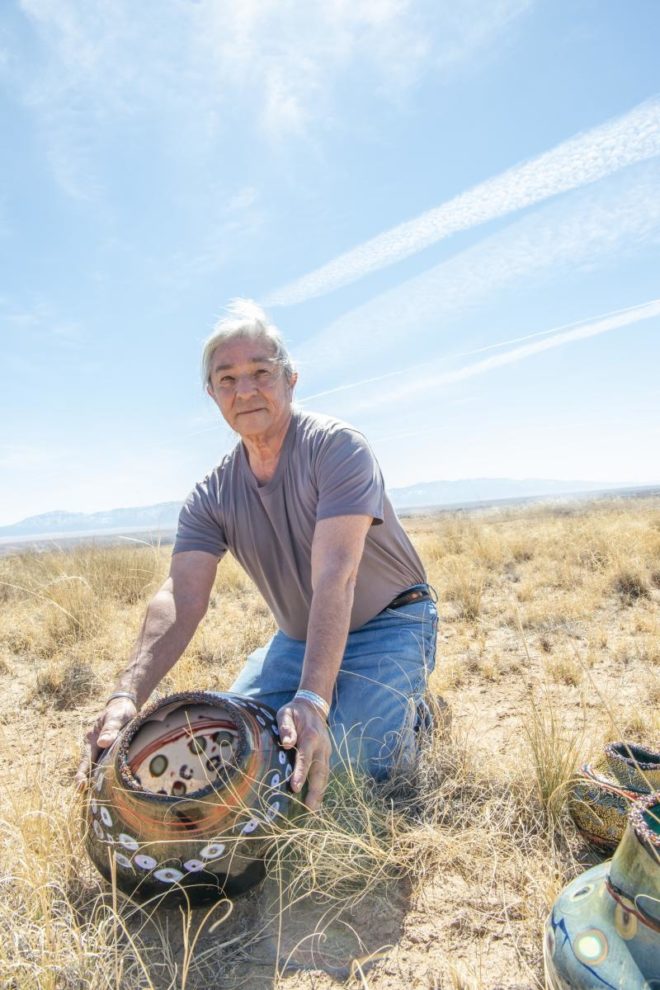 Instrumental to the early teams of Dale Chihuly and Lino Tagliapietra, Native artist Tony Jojola (b. 1958) died unexpectedly as the result of a bacterial infection, which originated in his intestine and migrated to his bloodstream. He passed away on December 28, 2022, surrounded by his mother; son, Domingo; daughter, Mia; and loving partner, Rafelita. 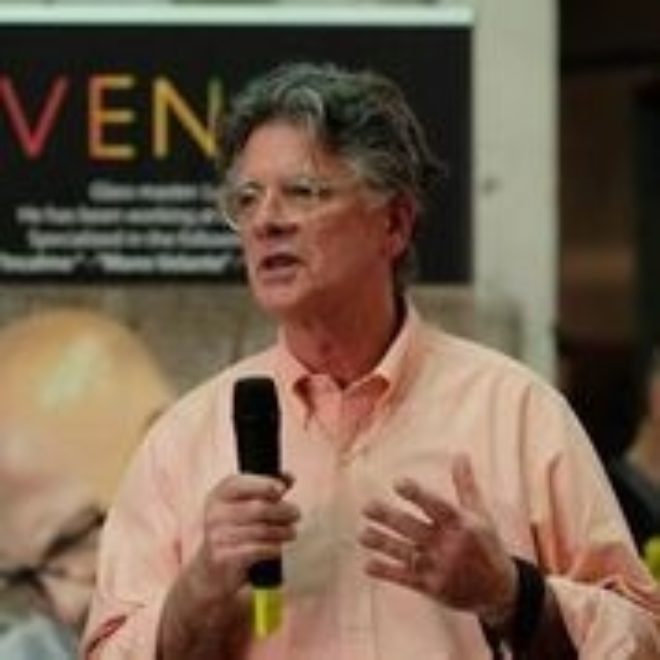