Because of its unique properties, neon light has been used in a multitude of ways by contemporary artists, who have, over several decades, vigorously explored its conceptual potential. Ever since the invention of neon light, Futurists as well as other artists recognized how neon’s transfixing properties guide the viewer’s perspective and convey metaphorical language of the artworks. Typically residing in the domain of commerce and advertising, neon light was used by the Op Art and Minimalism movements during the 1960’s; in the 1970’s Light and Space Movement in Southern California, and further acclaimed by artists focused on the exploration of color and industrial materials. In the following decades, neon works by Joseph Kosuth, Keith Sonnier, Bruce Nauman, Glenn Ligon, Cerith Wyn Evans and Tracy Emin, among others, would be displayed on museum walls all over the world, testifying to a wide range of messages and aesthetics expressed through the neon glow.

Technology, chemistry, physics and craft endeavors all are intertwined in the production of neon light. Neon gas is one of the most common elements in the universe, the name borrowed from the Greek word for the new: neos. Neon light appears when electric voltage is applied to electrodes on the ends of hand-shaped glass vacuum tubes, filled with neon gas. The voltage ionizes the gas, the result of which is the glow itself. Neon’s natural emission spectrum is an intense bright red color. However, as soon as vapor tubes were discovered, various colors were enabled by adding various gasses into the mix, but the term “neon light” remained to describe the many variations.

Neon light is a hand-made medium; it requires physical skills, knowledge and precision to work with fragile glass neon tubes, to bend them into desired shapes without breaking them. Originally featured in Paris in the 1910’s (the technology was stabilized and patented by French scientist Georges Claude) and quickly associated with commercial signage industry and widely used thusly ever since, neon gradually shaped the landscape of European and American cities. Its glow has often been related to night and nocturnal activities. Stylish neon street light is a way of landscape marking, offering comfort, company and shelter. Its glow might be also seen unsettling, rapturing the darkness and protruding our field of vision. Because of its radiating qualities and the power to occupy the space around it, neon possesses three-dimensional sculptural properties and yet, a neon tube is also a line, a two-dimensional drawing.

The exhibition Stirring Glows features recently made neon works by artists who frequently incorporate this medium in their respective multimedia practices. While addressing the rich history of street neon lights, as well as the historical neon art production, the works displayed speak about and call the attention to urgent topics of our times: the relationship between nature and humans; climate crisis; striking economic, class, gender and racial disparities; population dislocations and migrations; surveillance and institutional power – the topics which require action all the more amidst the current global pandemic.

About the curator:
Zeljka Himbele is a curator based in New York City. Originally from Croatia, where she worked for several years at the Museum of Contemporary Art, Zagreb, she graduated from the Center for Curatorial Studies at Bard College, US. From 2008-2010 she worked at the Contemporary Art Department of the Museum of Art, Rhode Island School of Design, Providence, RI, working on a series of solo and group exhibitions for New Media Gallery. She frequently collaborates with G-MK Gallery in Zagreb, where she curated the exhibitions by Mark Tribe, Duncan Campbell, Eve K. Tremblay and, most recently, eteam. She was a guest critic, lecturer, panelist or exhibition juror for the institutions The ISCP, NY; NARS Foundation, NY; CUNY, NY; The New School, NY; The Elizabeth Foundation for the Arts, NY; Wave Hill, NY; Art OMI International Art Center, Ghent; Dumbo Arts Center, NY; Residency Unlimited, NY; Pratt Institute, Brooklyn; Flux Factory, NY; Chester College, NH; Cambridge Art Association, MA; Parsons The New School for Design, NY; and Brown University and Rhode Island School of Design, RI, among others. Additionally, Mrs. Himbele was a Curatorial Fellow at Art in General, and also curated exhibitions at Plexus Projects, Residency Unlimited and NURTUREart in Brooklyn, NY; Big Medium Gallery in Austin, TX; Lafayette College, PA; Cuchifritos, NY; Illuminated Metropolis, NY; Occurrence, Montreal, Canada; and Futura Gallery, Prague, Czech Republic.

(Exhibition photos of work by 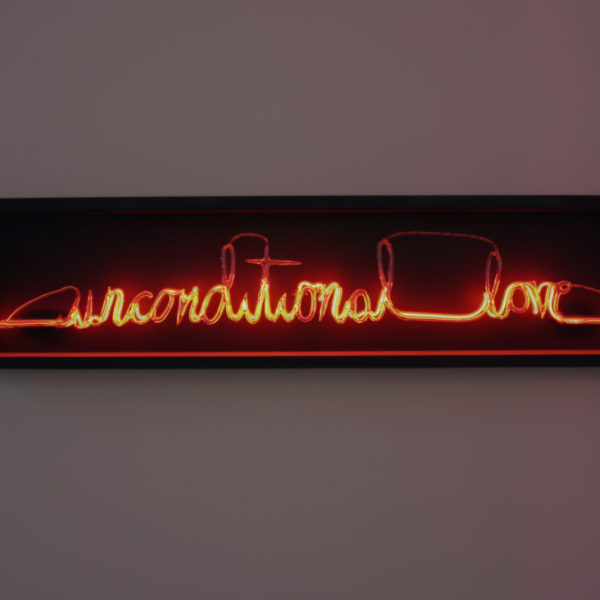 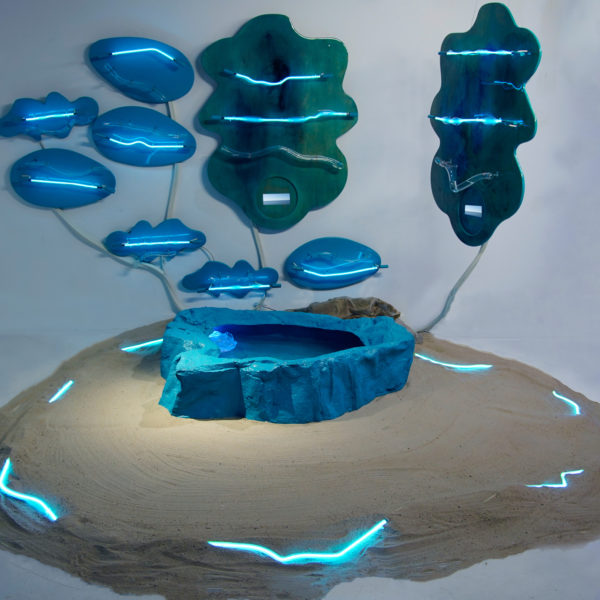