Register below to save your spot!

Join us for an evening of Jazz music with Igor Lumpert & Innertextures! The ecological topics permeate Lumpert's artistic practice. His multimedia project “Resistance of the Earth” delves into natural disasters such as earthquakes, volcanoes, hurricanes and tornadoes; viewing the disasters as increasingly common forms of resistance, with which nature fights back the imbalances brought about by human civilization. Igor Lumpert & Innertextures will feature several of Lumpert's older compositions as well as most recent ones from his 2022 album "I Am The Spirit Of The Earth."

Born October 27, 1975, in Novo Mesto, Slovenia, Igor began his professional training at age 19 at the Bruckner Conservatory in Linz, Austria. During this period, he was a member of Munich-based band Sidewinders, winner of the “Best Young Jazz Group of Germany” award. After completing his studies with honors, Igor was invited by one of the world’s finest bassists, Reggie Workman, to study at the New School University in New York City. In 2011 Igor was commissioned to create a piece for a closure of European Capital of Culture. With multimedia artist Zeljka Blaksic he created “Resistance of the Earth”, which combines several artistic genres; from video, performance, 16 mm film to live music. Igor has released five CD's as a leader: I Am The Spirit Of The Earth (Clean Feed 2022), “Eleven” (Clean Feed 2018), “Innertextures live” (2012 Clean Feed), “Mineral Mind” (2009 Zkprtv), and “Innertextures” (2004 Goga). 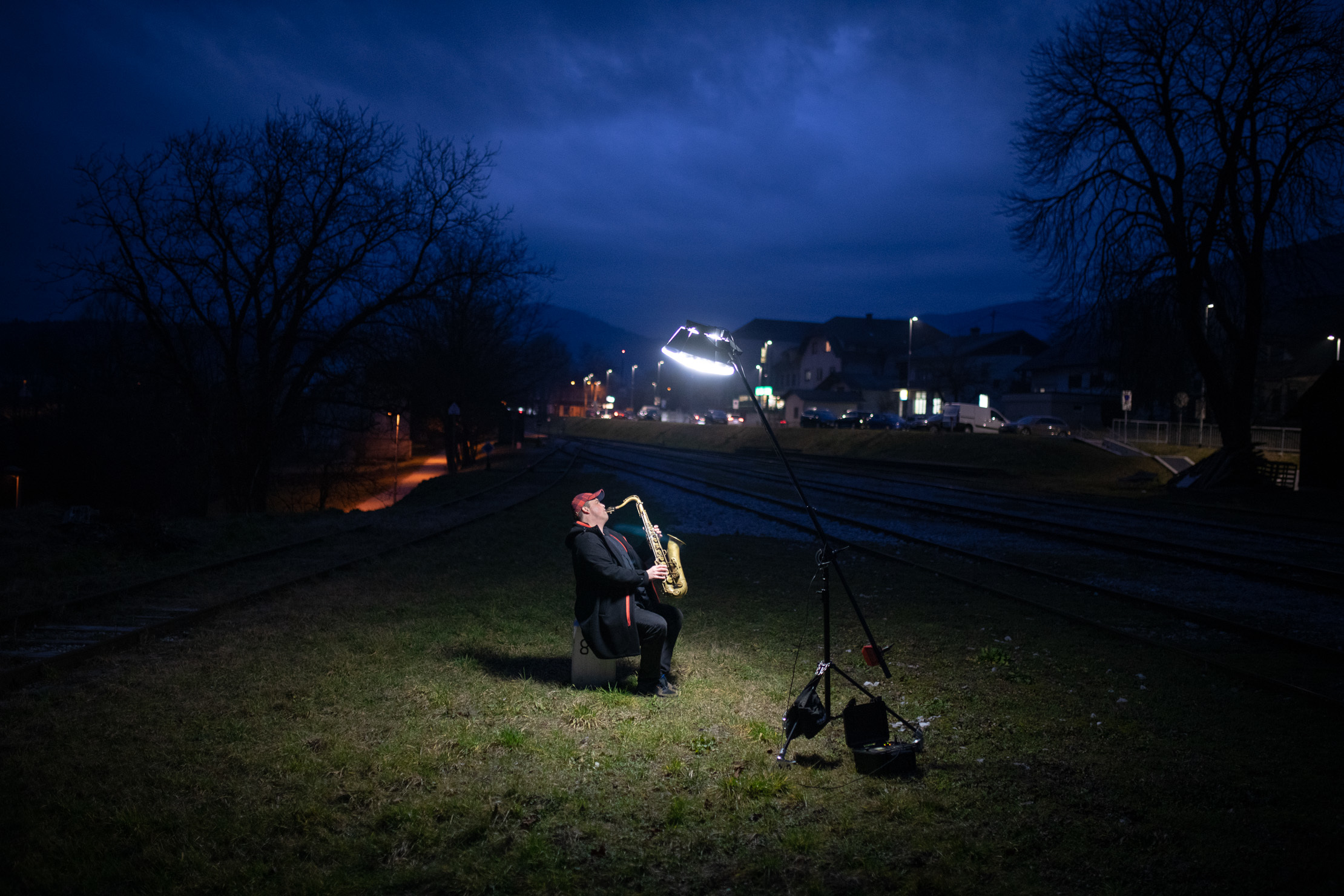