She began learning neon in earnest in order to make some new work in the medium herself, struggling to learn while appreciating the time and process as a reference to the tedium and meditative nature of the darkroom. Lifshutz’s studio practice first focuses on concept and subject matter before deciding which medium to realize the piece, and neon felt like a natural progression to edit down a concept to its simplest form - directly communicating it to the viewer.

Lifshutz’s work has been exhibited nationally, including the Phillips Museum of Art at Franklin & Marshall, Museum of Neon Art, and Aqua Art Miami. She has work in the traveling show She Bends curated by Meryl Pataky, the first and only collective of womxn bending their own neon. Her work resides in various collections including Oregon College of Art & Craft. Stephanie keeps an active studio practice in addition to her teaching, and currently runs her own neon fabrication shop, Pumpkin Studios. 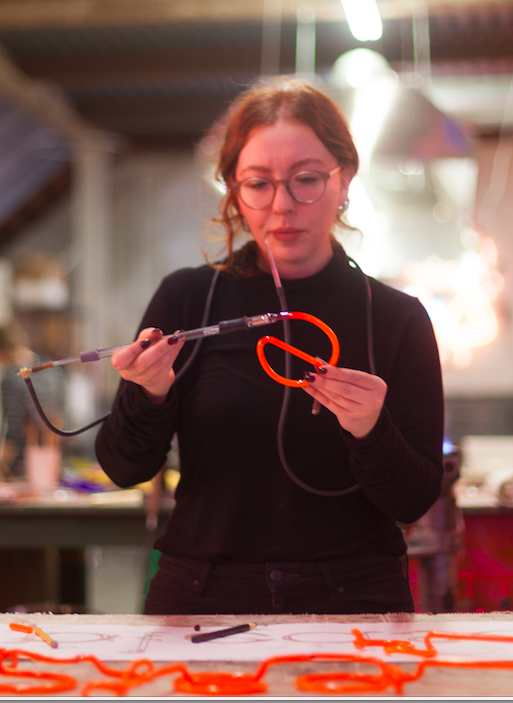 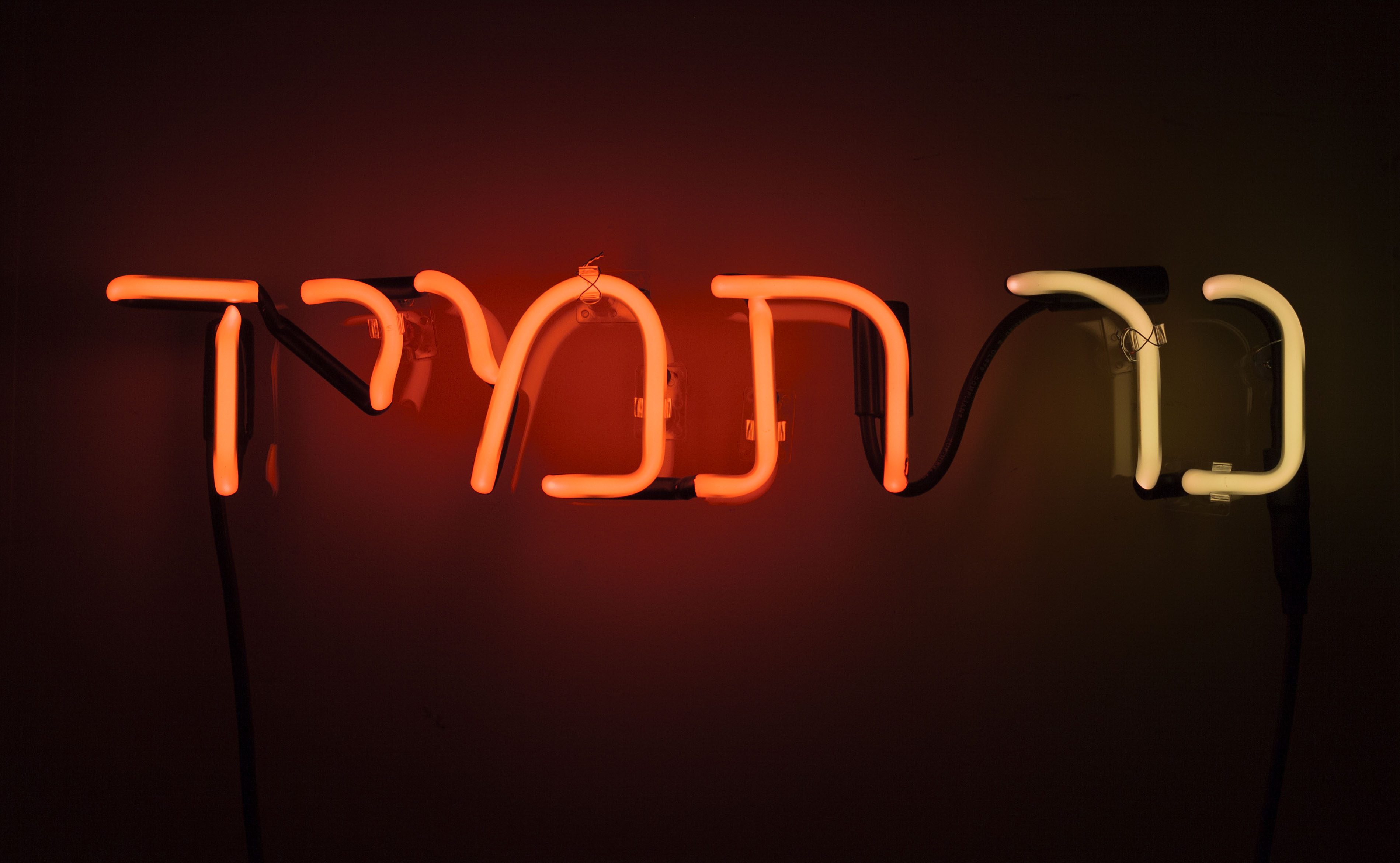 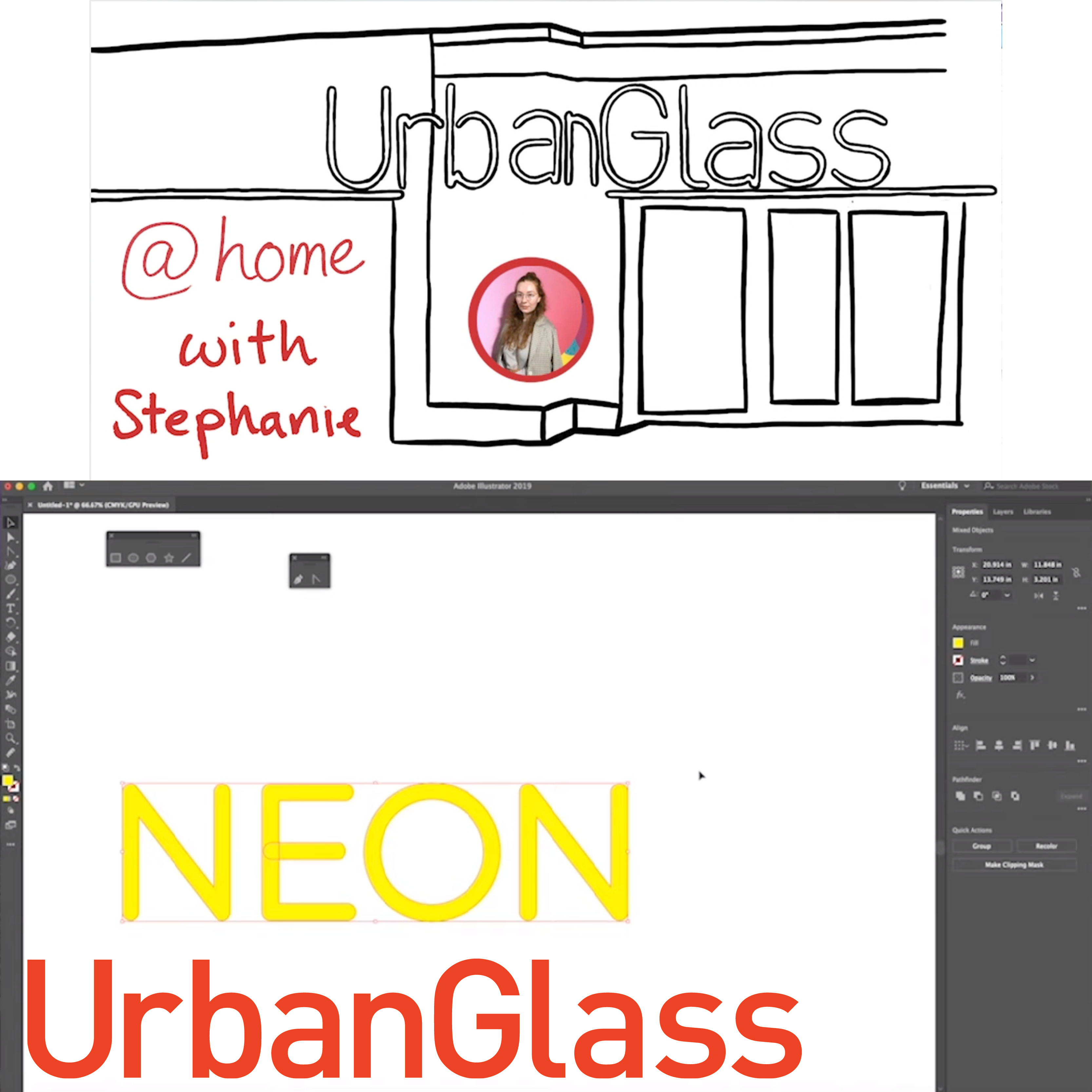 This week, Neon Technician and instructor Stephanie breaks down how she uses Adobe Illustrator to create digital patterns to turn into illuminated neon signs.