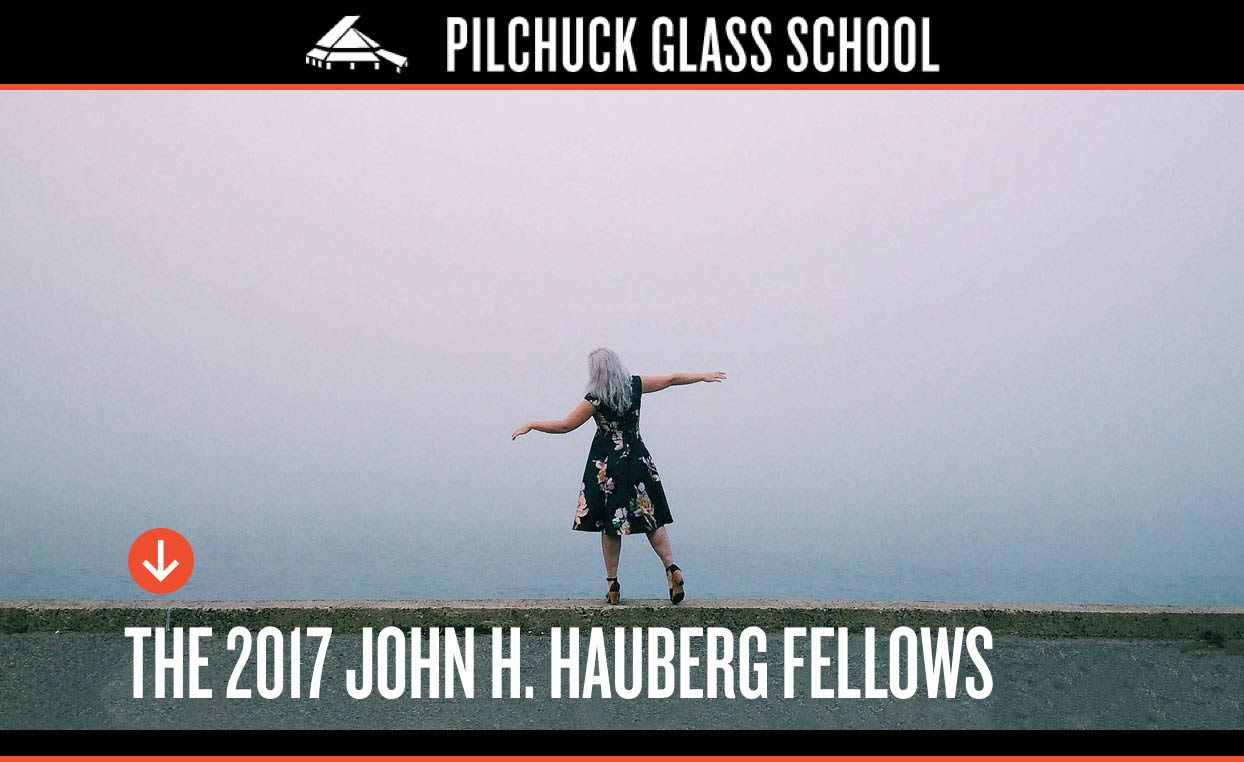 Pilchuck Glass School has announced its 2017 John H. Hauberg Fellowship recipients, a group called Tempestuous Commons, who plan to “explore the female form as a narrative tool for expression,” according to the announcement. Tempestuous Commons, a newly formed group of emerging artists working largely in mixed-media sculpture, is comprised of Ashley Berkman, Jade Usackas, Kelsie McNair, and Nadira Narine. Their Pilchuck residency, which provides living accommodations and access to all Pilchuck studios except its hot glass shop, will take place from April 26th to May 12th, 2017. 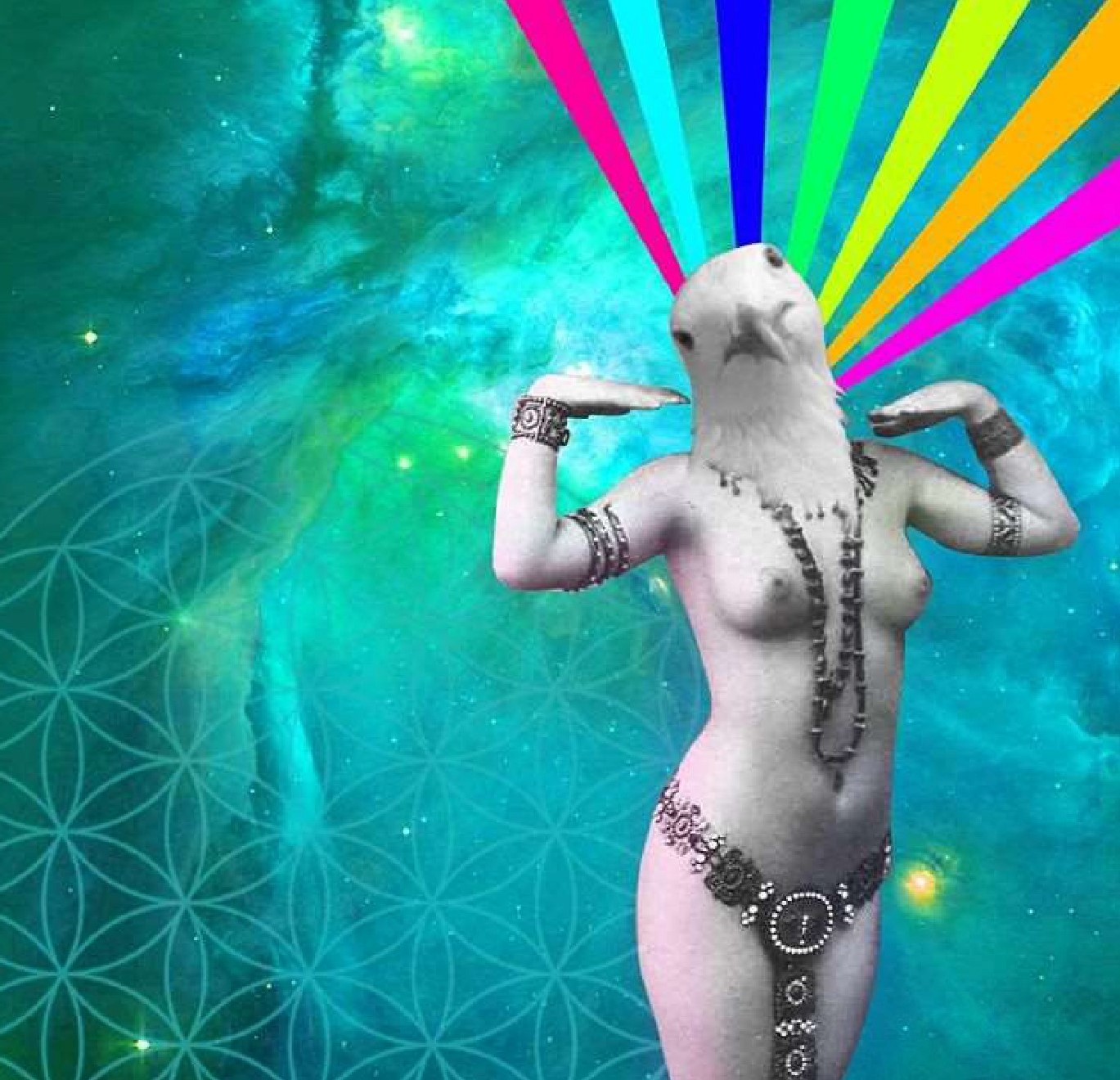 On the heels of the March 8th strike on International Women's Day, and January’s Women’s March on Washington becoming possibly the largest single day of protests in U.S. history, the all-female and femininity-focused art collective is a culturally relevant choice. Two of the group’s members have explicitly focused their artistic efforts on women’s issues, from one of Berkman’s ‘black-out’ poems stating “Women even more ignored today,” to Usackas’ “Our Lady of Perpetual Bloodstains,” a stained-glass homage to menstruation. And while McNair’s art is less overtly concerned with gender-issues, her social media presence belies a strong political engagement – including a recent ABC local news interview in support of the Women’s March. 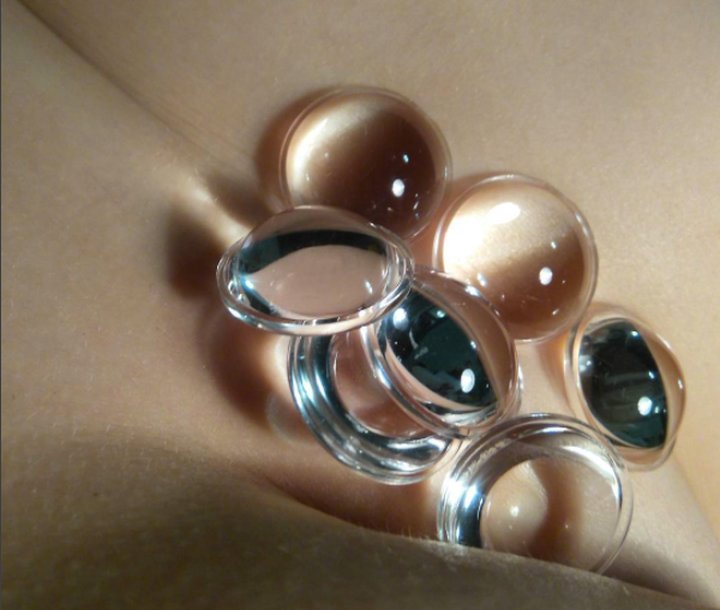 The Hauberg Fellowship, named after the initial owner of the Pilchuck land, John Hauberg, focuses on collaboration among groups of artists. Hauberg’s multi-disciplinary patronage, which spanned key contributions to the Seattle Symphony, the preservation of Native American art and culture, and the rise of the American Studio Glass movement, finds expression in the fellowship’s openness to a broad range of applicant backgrounds, where “visual artists in all media as well as writers, poets, art critics, and curators are encouraged to apply.” Applications are accepted from groups of up to six members, who work under a common theme and self-sufficiently provide each other with technical assistance.

Much of 2017’s group revolves around Norfolk, Virginia and its Chrysler Museum of Art Glass Studio. Ashley Berkman, a multimedia and performance artist with an interest in language and the female form, is currently a glass studio assistant at Chrysler. Glass and mixed-media artist, Jade Usackas – who has studied at Pilchuck and the Corning Museum of Glass, and is currently an instructor at Toronto glass studio Playing With Fire – recently completed an assistantship at Chrysler. And native Virginian Kelsie McNair, a photographer, musician, and sculptor manipulating media as broad-ranged as flowers and glass, has performed numerous times at the Chrysler’s Third Thursday events (which were highlighted in a recent GLASS feature article [Spring 2017, #146]). In addition, McNair, who holds a BFA from The School of the Museum of Fine Arts, has exhibited work at the museum’s studio, as well as local Norfolk galleries Glass Wheel Studio and Work|Release. Meanwhile, Panama City-native Nadira Narine, currently pursuing a Bachelors of Craft and Design in Glass at Ontario’s Sheridan College, rounds out the collective. Her work utilizes glass, textiles, and computer programming to create interactive experiences inspired by traditional Panamanian textile patterns.