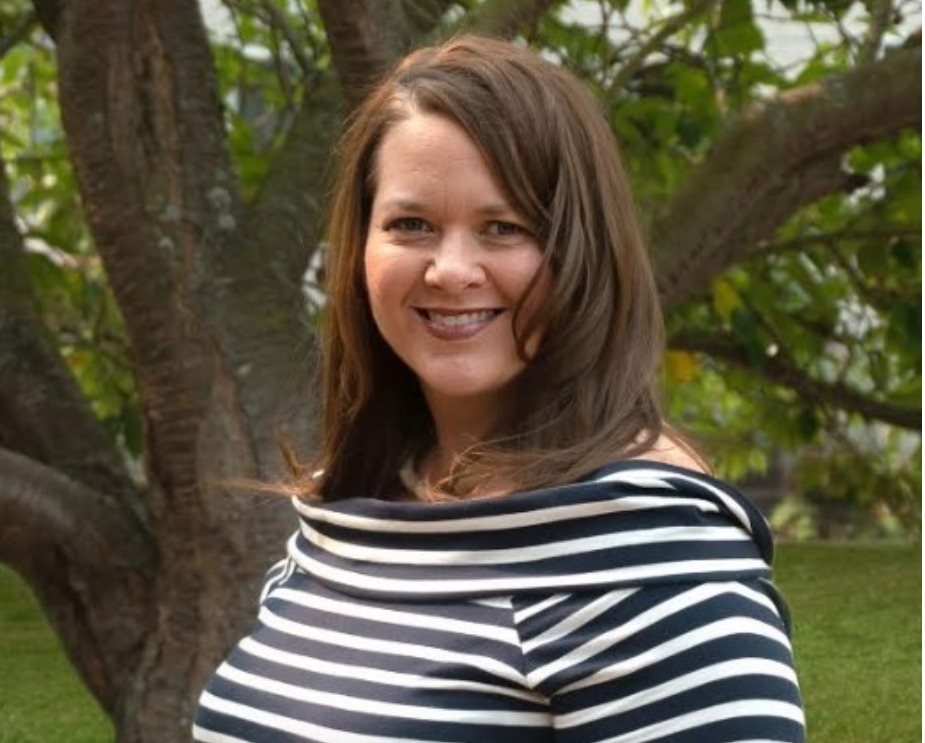 After a year-long national search, the Board of Directors of the Glass Art Society (GAS) has named Brandi Clark its new Executive Director.

Following the retirement of her immediate predecessor Pamela Koss in 2018, Clark was appointed Interim Executive Director of the organization. Prior to working with GAS, she held positions at a number of arts organizations, including the Houston Symphony, Pennsylvania Guild of Craftsmen, and the Pratt Fine Arts Center. Most recently, she was the executive director of the Cascadia Art Museum in Edmonds, Washington.

According to Board President Natali Rodrigues, the GAS hiring team received over 100 applications, narrowing the pool down to two candidates for the Board to choose from. She said Clark was selected for the skills she has developed in her time at GAS and other organizations.

“I think she has a really unique set of skills that’s hard to replicate. Working for a nonprofit arts organization is a specialized skill set, and events planning is the other skill set we needed for this position, and she has both,” she said. “The other part that really impressed us with Brandi is her ability to work with people and collaborate.”

Clark said she spent her interim year sowing the seeds of long-term change, and now she is ready to put her plans into motion.

“The past year has been focused on organizing the office and putting practices in place, but now that I'm in a permanent role we can really start tackling the bigger projects and making the organization stronger as a whole,” she said.

GAS is perhaps best known for its annual conference, which is held in a different city every year. The 2020 conference will be held in rural Småland, Sweden, the second European locale in the past three years. Clark said that while 2018’s conference in Murano, Italy was not the highest attended in GAS history, the choice of venue fits her aim to expand internationally.

“We have always been an international organization, but we haven't always served our international members as well as we could, so we’re really trying to take a more active role in the international glass scene,” she said. “We have to realize that we're not just a North American organization, we have a lot of European members who have trouble getting to North America for a conference every year, so this is really just a way to expand our reach and realize that we need to serve members from all over the world."

Clark also said she hopes to further develop GAS’s programming outside of the conference through programs like SPARK!, which hosts networking events at the regional level, and through educational outreach.

“We have four educators on our board and they all talked about how the number of students enrolled in art school has dropped dramatically in the past ten years,” she said. “Through our conferences we’re always reaching out to people who are already in those art programs, so [smaller programs] could be a good opportunity to partner with schools and actually reach students at the high school level, to show them glass is a viable career choice and that there are opportunities for them at the college level and beyond.”

Previous Executive Director Pamela Koss was known for her dedication and attention to detail, and Rodrigues said she believes Clark will lead with a similar enthusiasm.

“I don't think you can replace a person, but I think you can aspire to find someone who has their ability for vision and the ability to learn and shape the position into something new, and so I think that’s what Brandi will bring. I think she has a great deal of joyfulness, she’s incredibly detail-oriented, and she’s a great strategic thinker, and in that way she’s not dissimilar to Pam,” she said.

Rodrigues added that Clark’s approaches to planning have already seen some promising results, and she’s looking forward to working together.

“She finds joy in approaching problems and finding solutions, and that in itself is exciting for me, because that’s how I try to approach solving problems,” she said. “Conferences are fun to put together, it’s really a joyful challenge to find people to do presentations and demonstrations, and under Brandi’s stewardship for the 2020 conference we got three times more applications than we’ve ever had in the past, which makes the planning of it so exciting. She’s lifting the visibility of GAS and changing it in a really exciting way.”