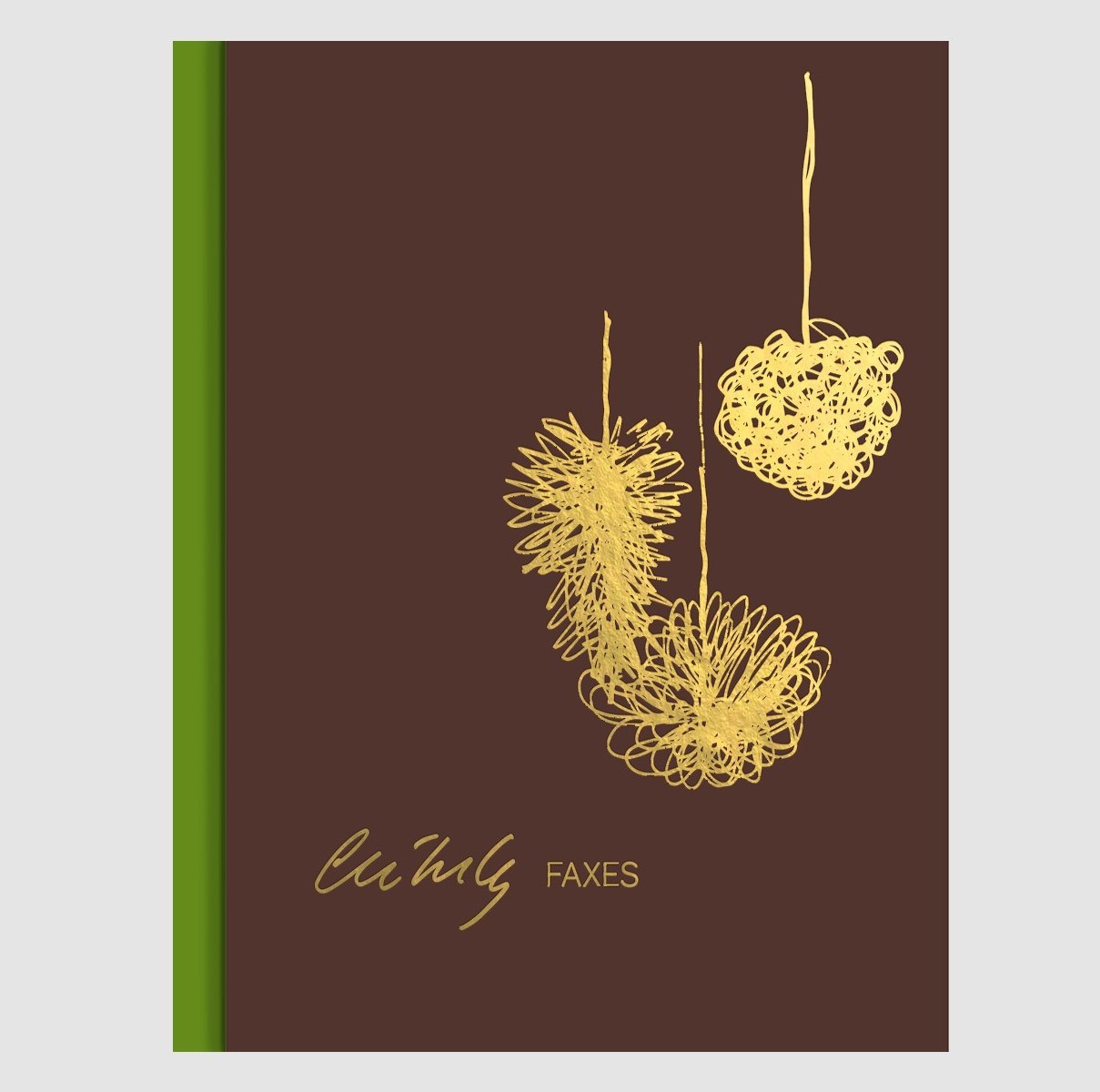 Faxes may have given way to email, but contemporary technology was an integral part of Dale Chihuly’s artistic practice throughout the 1990s. Now, a new book entitled Chihuly’s Faxes compiles 130 of these faxes hand-picked from an archive of 7,500. Treated as a medium for design ideation and instant communication, Chihuly’s faxes are described by lauded novelist, essayist, and critic, Francine Prose as “dreams about art.” Prose, a former president of PEN American Center, has written a foreword to the book, and her essay includes an analysis of “technology’s role in communicating bold ideas.” The new book is available now through Chihuly Workshop. 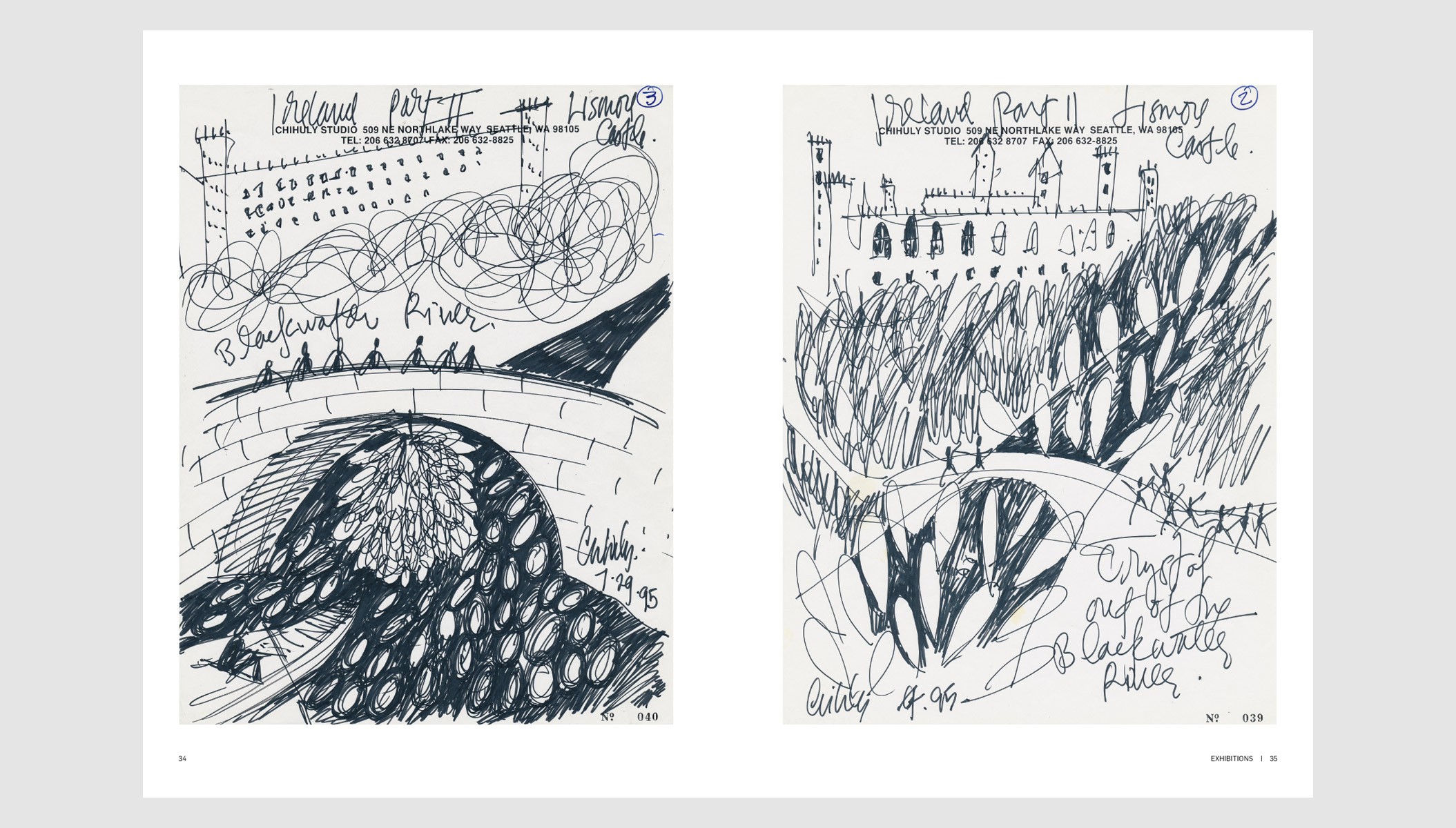 “I average several thousand faxes a year,” Chihuly is quoted saying in the press release. “I need to make thousands of faxes to sort of distribute my ideas. Because as you write a letter, of course, you’re thinking. It’s simply a way to make your mind work.” His faxes were working drawings, but also “images from exhibitions, installations, projects, books and letters.” In particular, his faxed letters -- rife with illustrations and whimsical designs -- reveal the same exuberant character gleaned from his art. Chihuly’s Faxes collects these faxes and Prose’s foreward, along with 21 color photos, a chronology of the artist’s work, and a glossary of his faxees. A book preview can be viewed here. 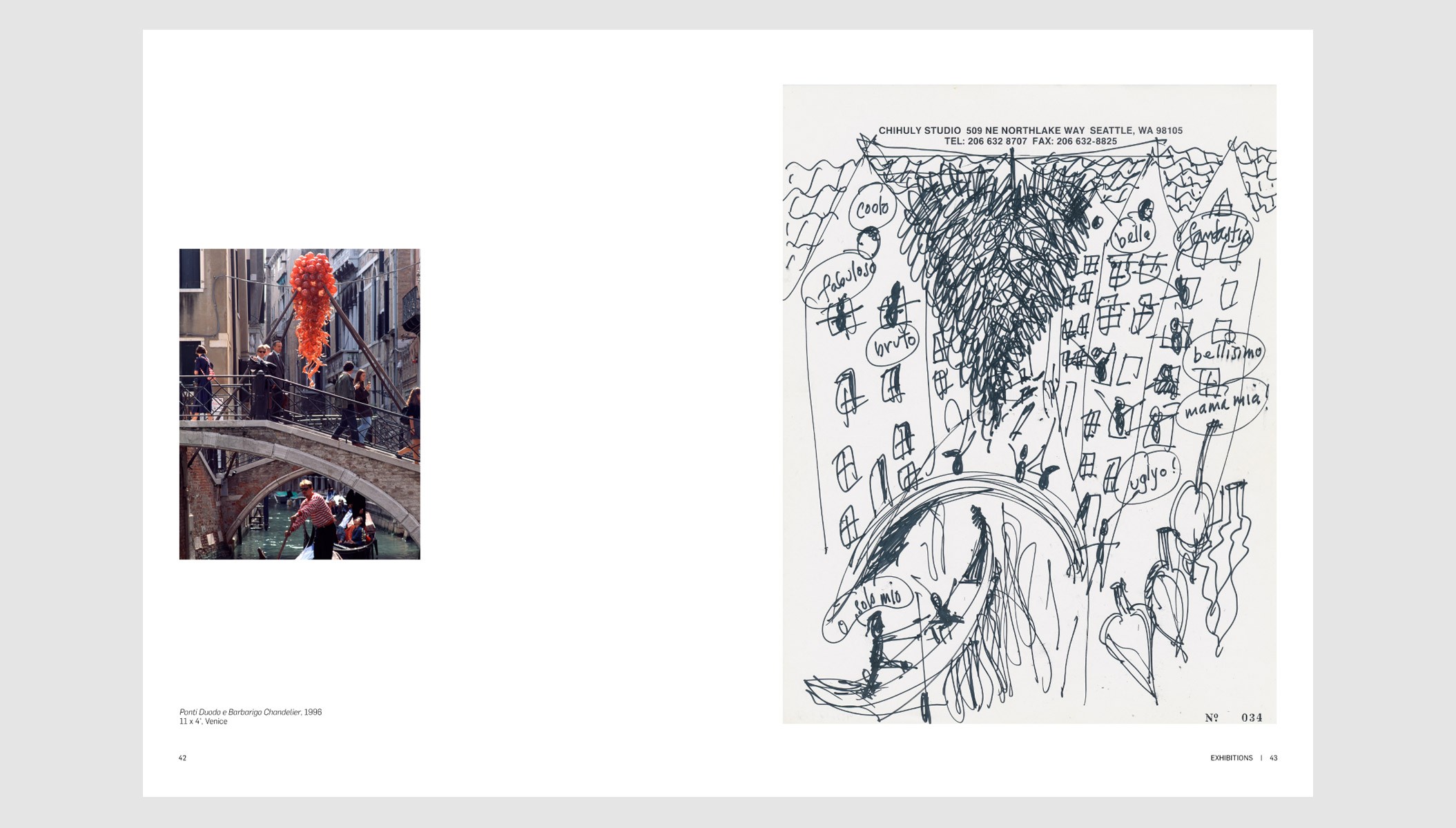 Dale Chihuly’s work resides in the permanent collection of more than 200 museums. His outdoor exhibition, Chihuly in the Garden, can be seen at the Atlanta Botanical Gardens until October 30, 2016; and a retrospective of his installation art will be on display at the Royal Ontario Museum until January 2, 2017.