Featuring the work of: Lucia Riffel and Lily Reeves

Outer Special, illustrates the inherent human need to invent a personal reality through the connection of emotion and experience. The exhibition explores how the void, most commonly associated with the emptiness of outer space, can be viewed as a desirable location in an alternative reality; a space that fluctuates between digital utopia and a dismal, dystopian, post-human landscape. Artists Lucia Riffel and Lily Reeves explore the micro to macro realities that both surround and escape us, and question what would happen if the void coalesced with the real world.

Outer Special breaks the void into three key categories: the transcendence of light, the unknown, and altered reality; and includes three new installations created in collaboration by artists Riffel and Reeves: Light Architect, Where Are We, and Altered Sublimity Revised. The concept of the void is often depicted in popular culture, notably in science fiction genre film and television. A common trope places the protagonists far from home and lost in space. This plot device draws from the emotion of fear and describes the human need to escape what is unknown and return back to a reality easily perceived. These traits associated with the void and reflected in sci-fi characters provoke questions of why we are inherently afraid or uncomfortable with what we do not know. This exhibition examines these questions and validates that the void can, as a matter of choice, become a tranquil space offering opportunities for meditation and self-reflection.

About the Curator: Angelica Fox, Development Assistant at The Museum of Modern Art, is passionate about curating art that is accessible and engages audiences in new and surprising ways. She holds an MA in Art History with a focus on public art from The City College of New York, CUNY and a BA in Art History, Museum Studies from Arizona State University. With previous curatorial experience in Arizona, Fox is thrilled to curate Outer Special, her first exhibition in New York.

Lucia Riffel’s work leads one to the place between their mind and their screen, between space and time, between thought and feeling, and into the everyday sublime. She creates spaces in-screen and in-real-life that mix the surreal, cinematic, and commonplace through 3D animation and installation. Looping slowly yet infinitely, these spaces allow one to look through the mirror of the screen and enter a meditative headspace beyond as well as within. The post-internet culture of distraction leads our minds to occupy themselves in any way except internally. Riffel’s work utilizes these same experiential stimuli to awaken interiority in a suspended metaphysical twilight zone.

Riffel was born in Duluth, Minnesota, and grew up on the Iron Range in Northern Minnesota. She earned her Bachelor of Arts in Studio Art and Art History from the University of Minnesota Morris, graduating with high honors in 2015. Following her undergraduate degree, Riffel went on to the Florida State University Master of Fine Arts program located in Tallahassee, Florida, graduating in Spring 2018. Riffel has exhibited work across the Southeast as well as played a key role in the founding and management of contemporary art space SOUP experimental. She currently works across 3D animation and installation in her interdisciplinary practice to navigate the space between physical, psychological, and digital realms.

Lily Reeves’ sculptural work encourages emotional and physical well-being through a holistic lens of personal, societal, and environmental healing. She uses light, space, immersive installations, and audience-participatory performance as tools to address spiritual chasms within contemporary culture, working to spark wonder and openness in a world that is increasingly disenchanted. Her aesthetic language utilizes the uncanny and supernatural fused with magical realism, a style contoured from growing up in the American Southeast. With her practice, Reeves positions the audience as the performer, creating a space for viewers to undergo meaningful gestures that have an impactful, transformative effect on the psyche. These pseudo-rituals transgressively counteract destructive contemporary practices that have wreaked havoc on the ecosystem, the individual, and the collective consciousness.

Reeves earned her Bachelor of Fine Arts from Alfred University in 2015 and her Masters in Fine Art from Arizona State University in Phoenix, AZ, where she graduated in April 2018. In 2019, Reeves was awarded the NOVA Emerging artists award from the FRESCO foundation, and the SAXE Emerging Artist Fellowship from the Glass Art Society. She currently lives and works in Birmingham, Alabama, where she runs her art and design studio, Reeves Studios, full time. 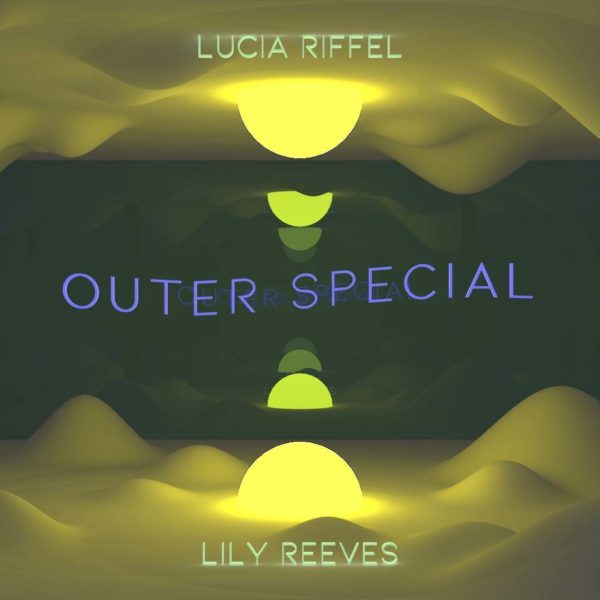 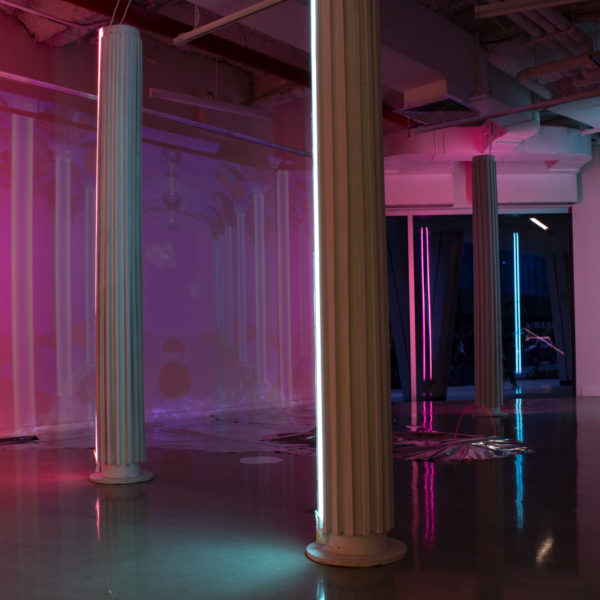 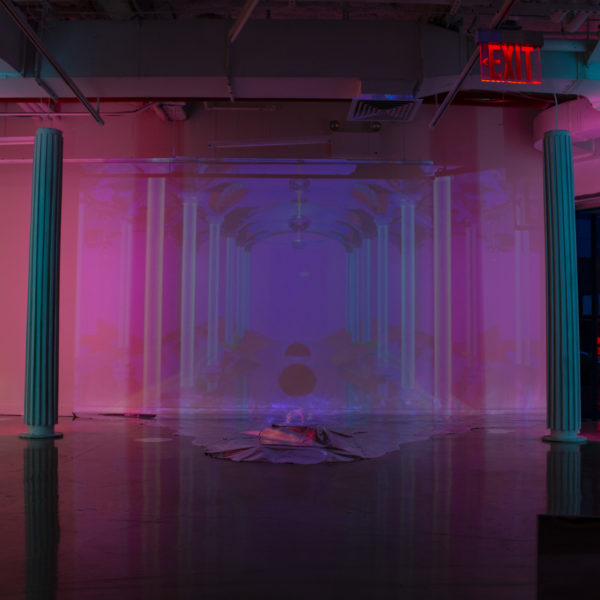 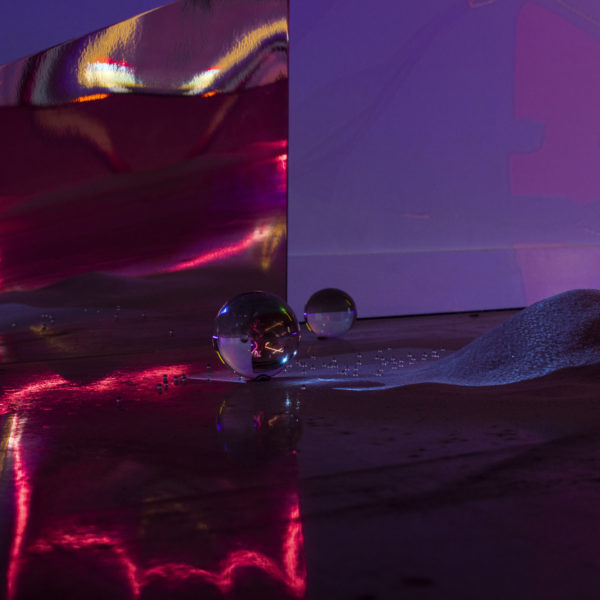 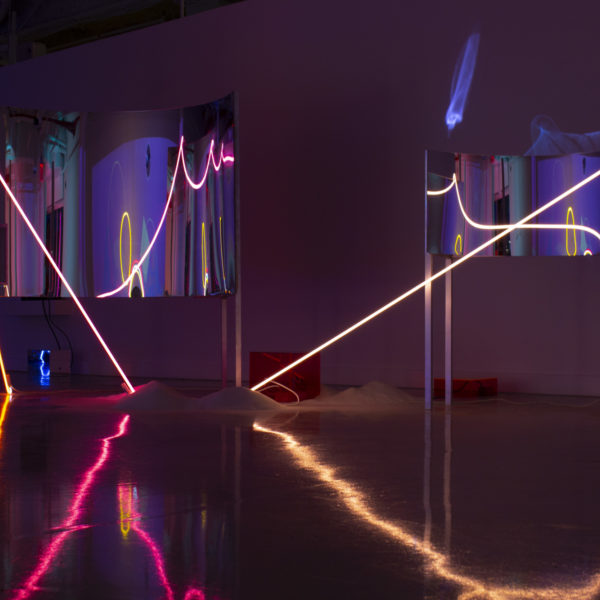 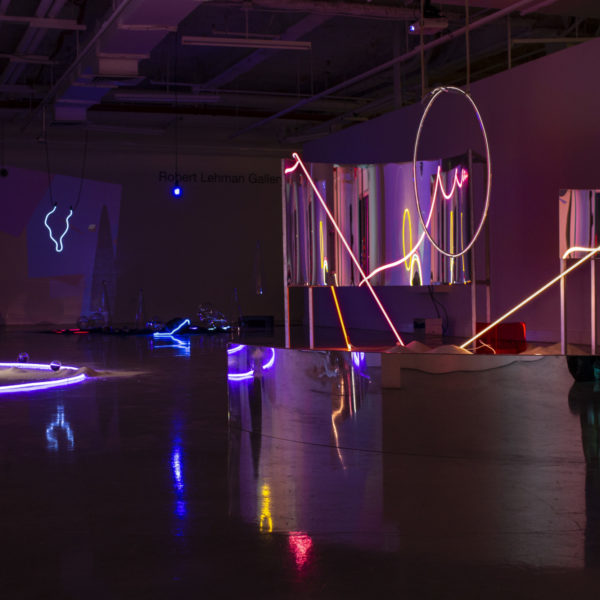 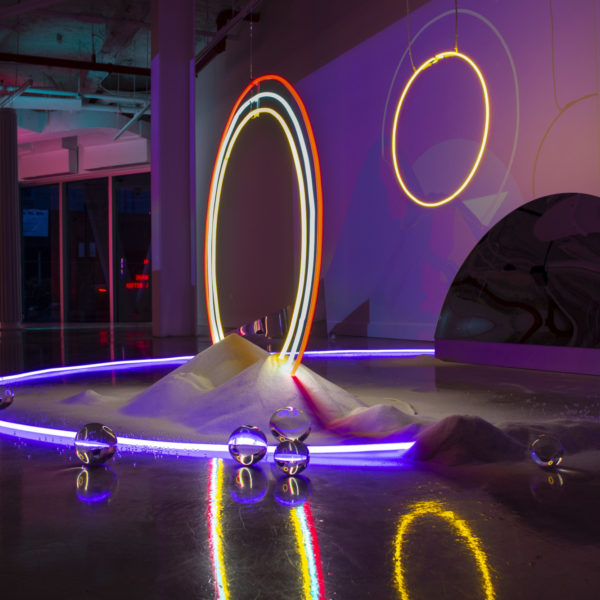 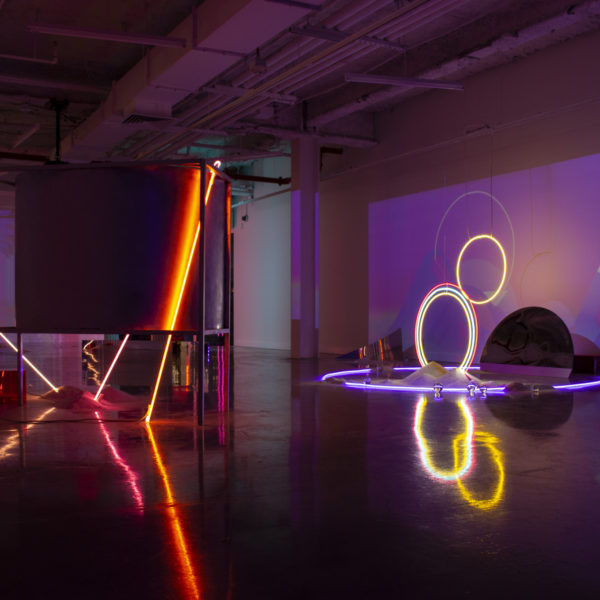 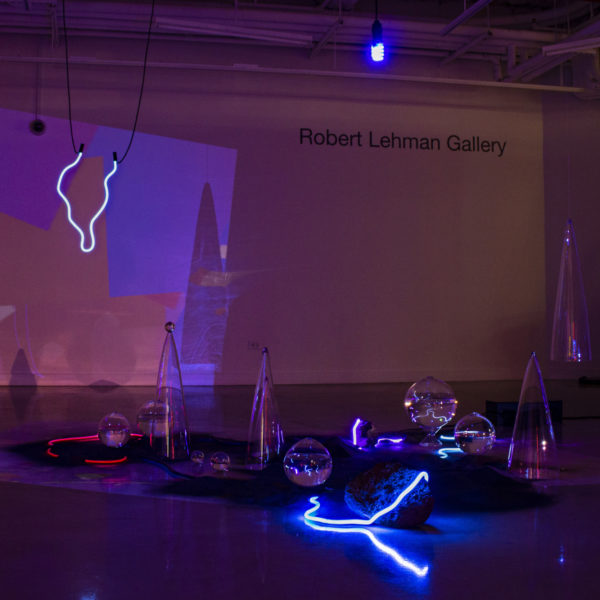 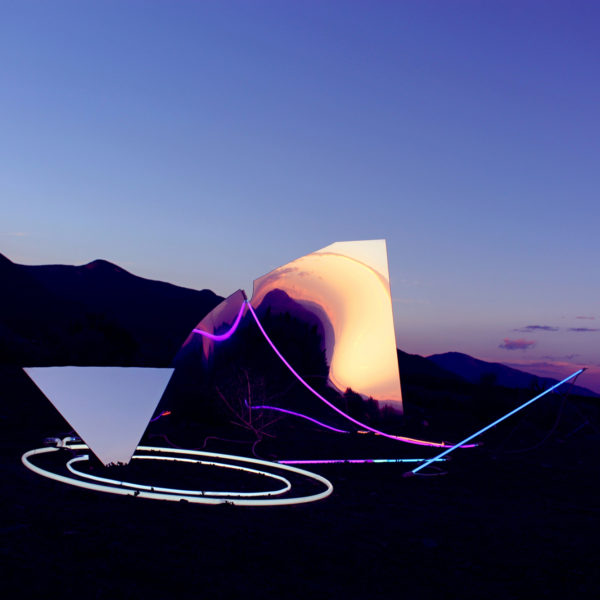 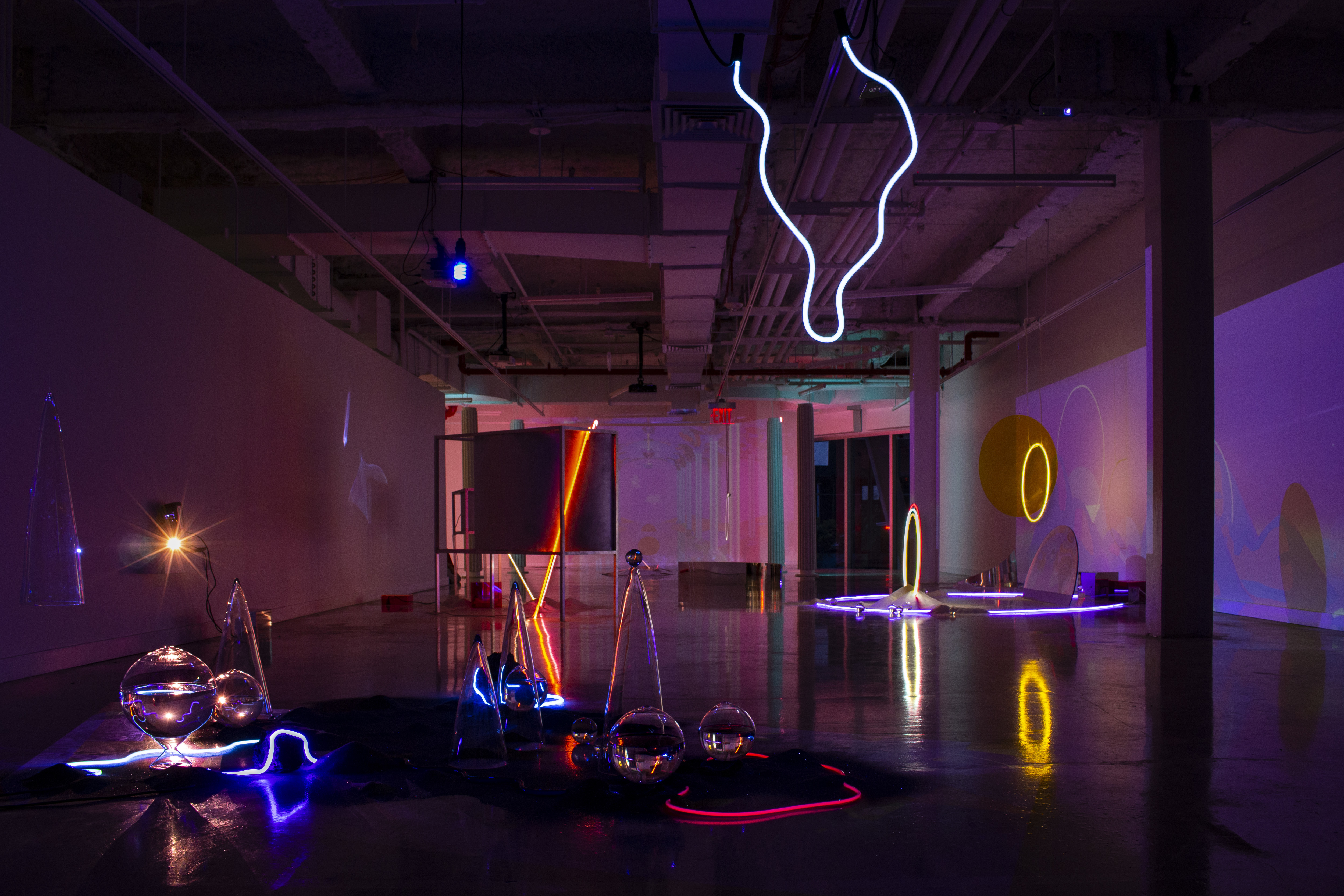