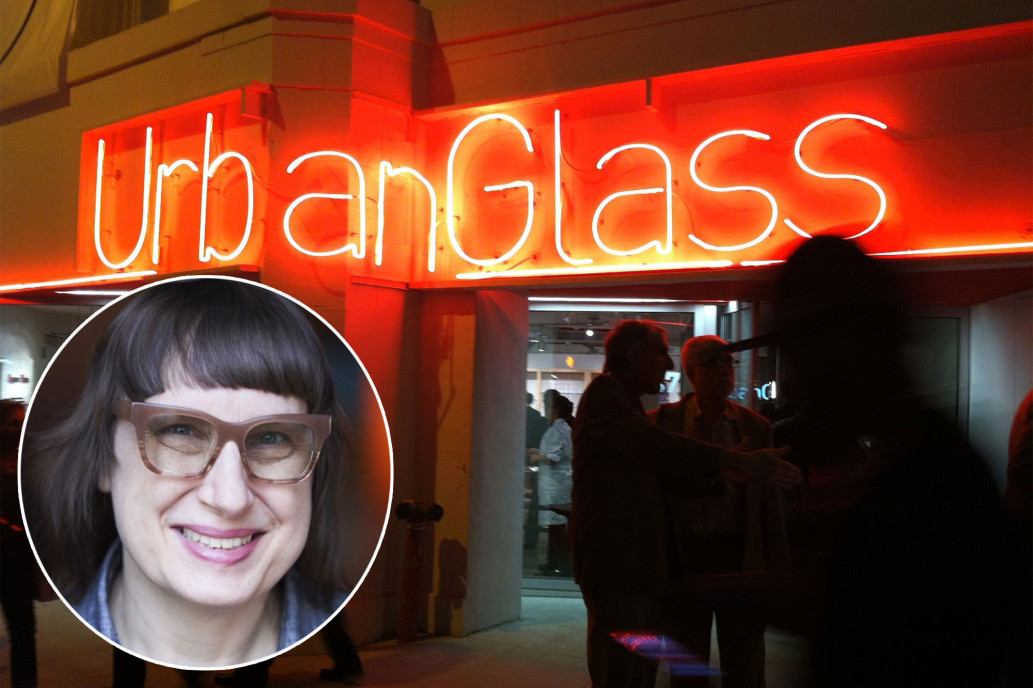 After a year of the pandemic things are getting a little wild, even at uptown art galas, it seems.

For example, there was a bit of confusion over the so-called glory hole at a fête for the city’s elite glass-blowers last week.

Page Six is told that at a virtual gala for glass art charity Urban Glass, glass-blower and winner of Netflix’s “Blown Away,” Deborah Czeresko, gave octogenarian philanthropist Barbara Tober a Zoom tour of her workshop.

We’re told that Tober appeared a touch surprised when Czeresko announced, “And now we go back into the glory hole.”

Apparently a “glory hole” is — in the glass-blowing world, at least — a powerful furnace used to soften glass.

When Tober asked, “Why do they call them ‘glory holes’?” Deborah cheerfully replied, “Because glorious things come out of them!”

Tober responded, “I believe there’s a sexual meaning to that as well.”

We believe she’s correct, though we sheltered Page Six reporters are quite sure we don’t know exactly what it means either.

Apparently these glass blowers are something of a racy bunch because it wasn’t the evening’s only risqué moment.

The event also featured performance artist Grace Whiteside as a drag king emcee called “Billy” who joked, “On Zoom you’re [only seen from the] waist up. You can’t see my pants!” Billy then bent over to reveal underpants emblazoned with the charity’s logo.