Collaborating brothers, Einar and Jamex de la Torre, were born in Guadalajara, Mexico, 1963, & 1960. In a sudden family move, the brothers moved to The United States in 1972, going from a traditional catholic school to a small California beach community. They both attended California State University at Long Beach, Jamex got a BFA in Sculpture in 1983, while Einar decided against the utility of an art degree. Currently the brothers live and work on both sides of the border, The Guadalupe Valley in Baja California, Mexico, and San Diego. The complexities of the emigrational experience, and sometimes contradicting bicultural identities, as well as their current life and practice on both sides of border inform their narrative and aesthetics.

The brothers have been collaborating in earnest since the 1990’s. Over the years they have developed their signature style featuring mix media work with blown glass sculpture and installation art. Their pieces represent a multifaceted view of life that reflects a complex and humorous aesthetic that could be seen as multi-layered baroque. Their approach is additive, constantly combining material and meaning. Their influences range from religious iconography to German expressionism while also paying homage to Mexican vernacular arts and pre-Columbian art. In recent years, they have been experimenting with lenticular printing and creating photomural installations. They have won The USA Artists Fellowship award, The Louis Comfort Tiffany Award, The Joan Mitchell Foundation Award, The San Diego Foundation Grant Award and The San Diego Art Prize. They have had 18 solo museum exhibitions, completed 8 major public art projects and have participated in 4 biennales. 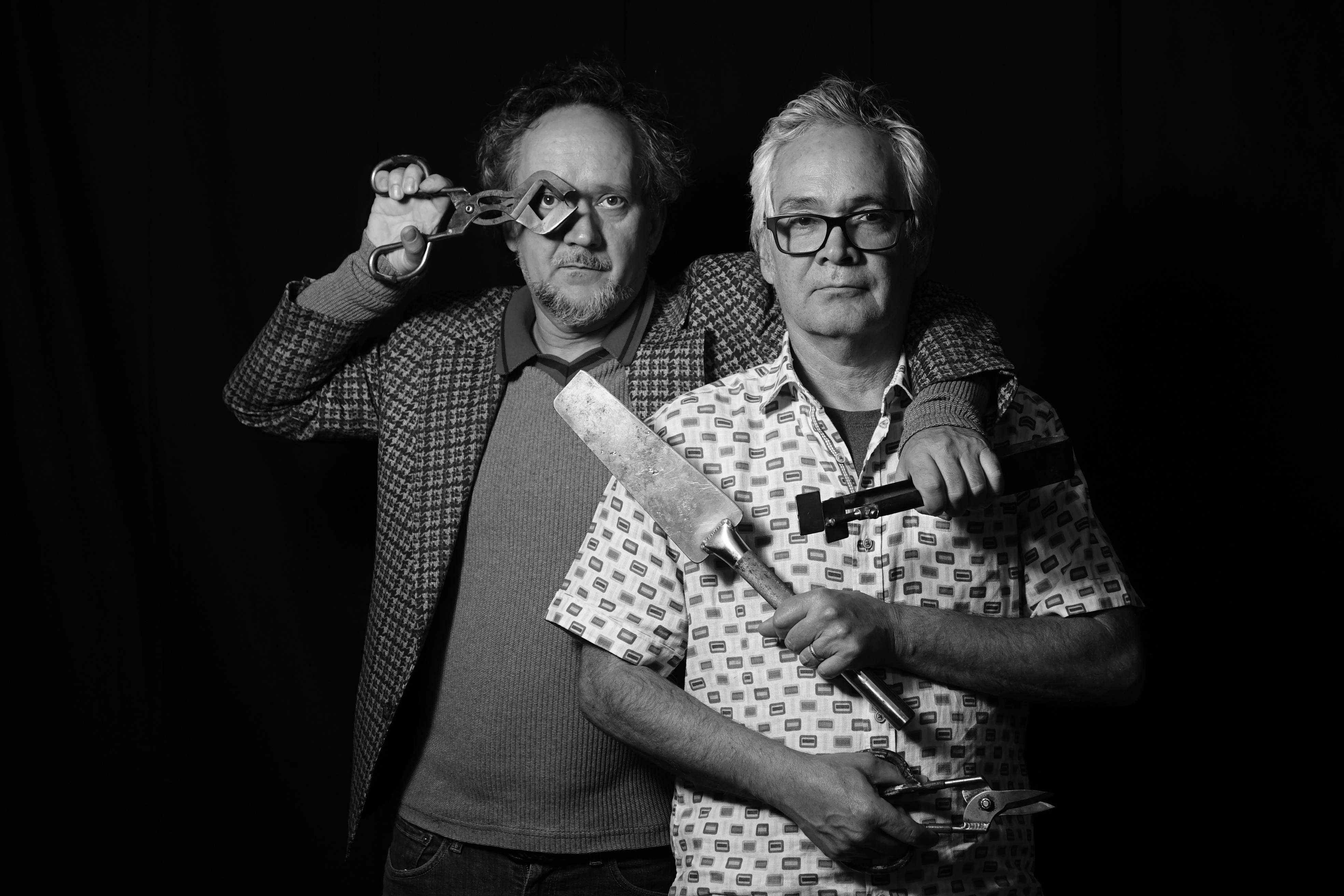