Sara Greenberger Rafferty has exhibited widely since 2001, including solo exhibitions at MoMA PS1, New York; The Kitchen, New York; Eli Marsh Gallery at Amherst College, Massachusetts; Fine Arts Center Gallery at University of Arkansas; and a commissioned sculpture for the Public Art Fund. Gloves Off, the first traveling survey of her work with accompanying fully illustrated catalogue published by SUNY Press, completed a three-venue tour at the end of 2017.

The artist was included in the 2014 Whitney Biennial and the 2014 Hammer Biennial, as part of Public Fiction's programming, in addition to group shows at the Portland Institute for Contemporary Art, Oregon; Museum of Contemporary Art San Diego, California; and The Jewish Museum, New York, among many others. Rafferty is Associate Professor and Director of Graduate Studies in Photography at Pratt Institute in Brooklyn. 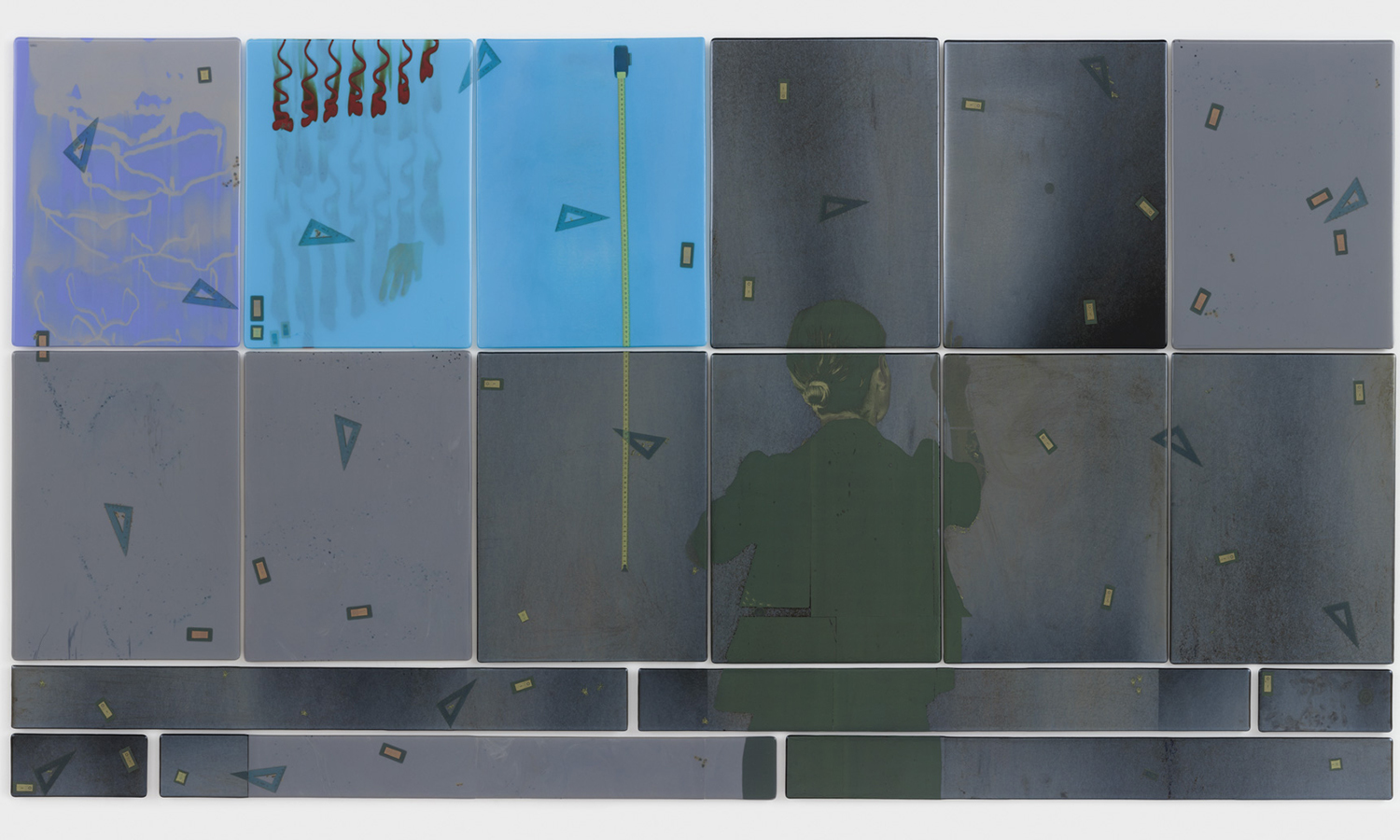