Austin Grier is a Northern Californian glass craftsperson who has been in Brooklyn since Thanksgiving 2021. He has practiced borosilicate and soft glass flameworking since 2011. He has worked in architectural glass studios in the Bay Area, notably Lenehan Architectural Glass and Kersey's Glass Works, assisting in the production of private and public art installations, learning to Kiln fuse and artistically sandblast glass on a massive scale. He lived in Paris and Northern Michigan since leaving California in 2017, working with children teaching English and Science. He enjoys eating, etymology, biology, bicycles, basketball, and sunrises. 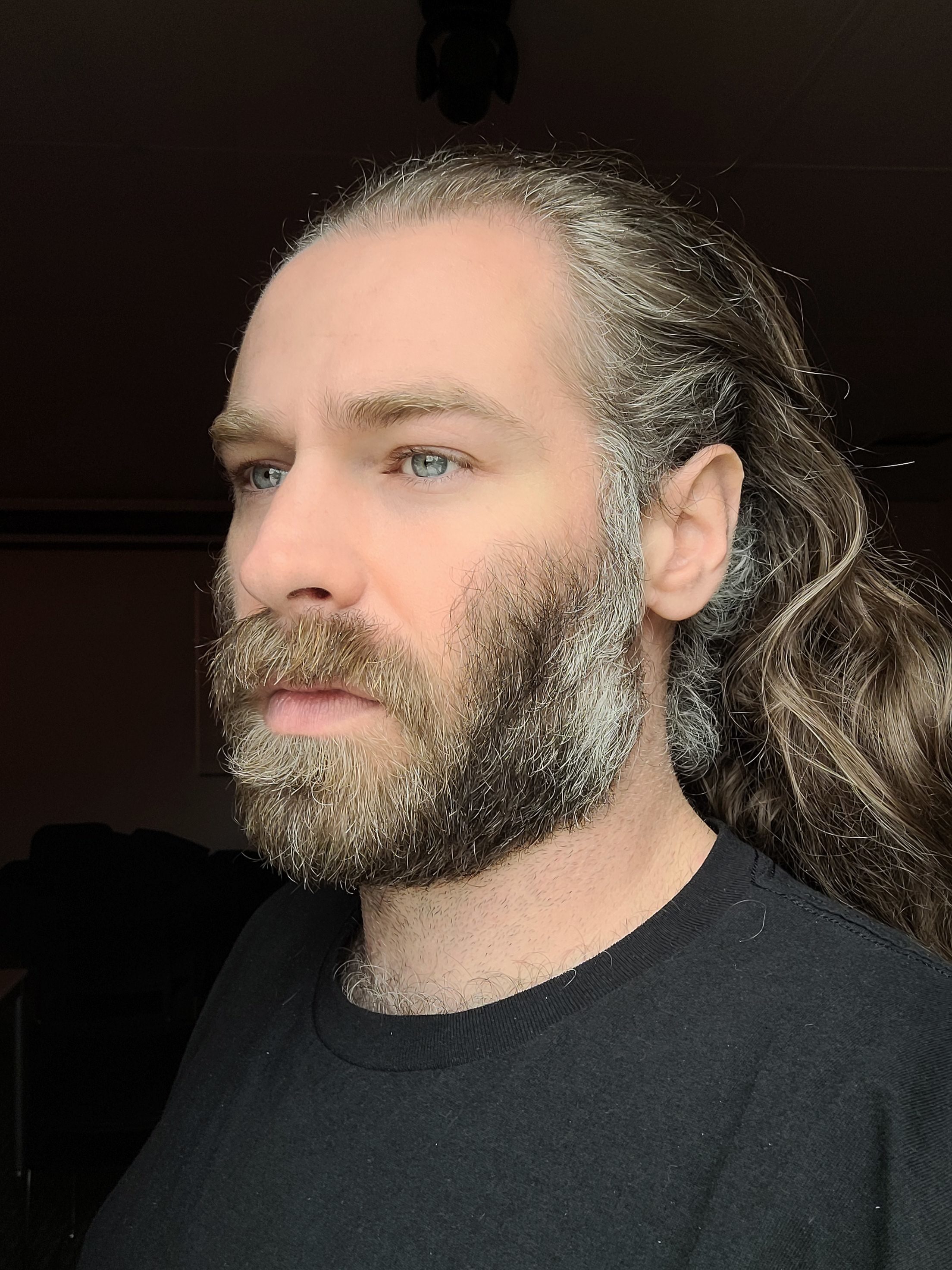