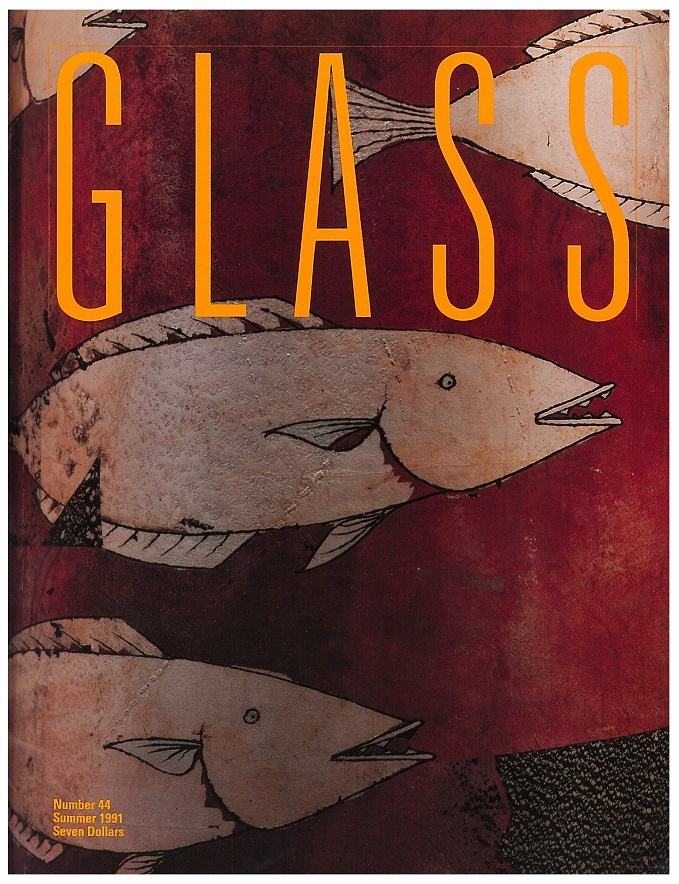 Drawings and Aphorisms by Bořek Šípek

From East to West With Hiroshi Yamano

The Revelation of Brice Marden

Designs for the stained glass windows of Basel, Cathedral