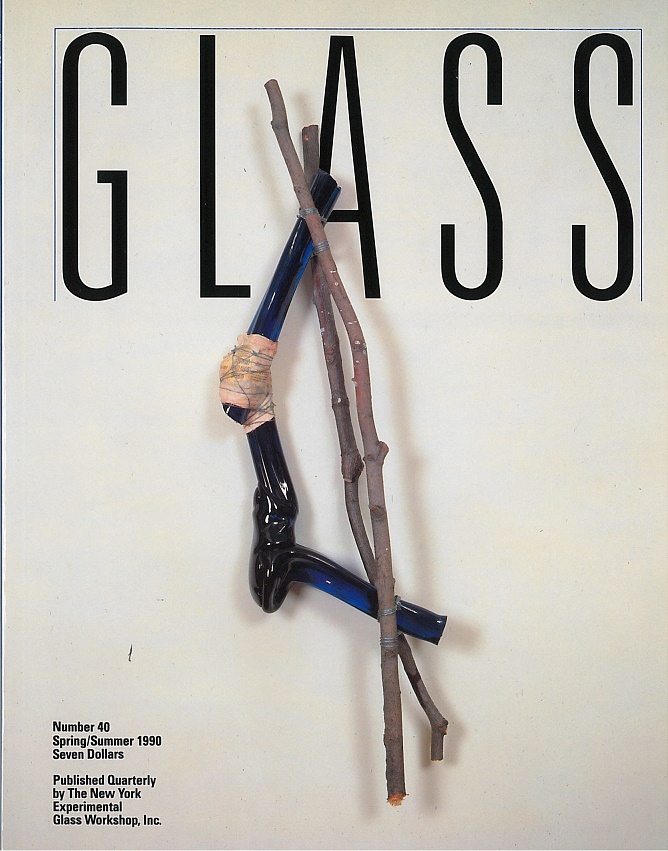 Perspective: A Matter of Interpretation

Diane Douglas, a free-lance writer and curator, is the Executive Director of the David Adler Cultural Center, Libertyville, Illinois.

In Context: Through the Glass Canvas