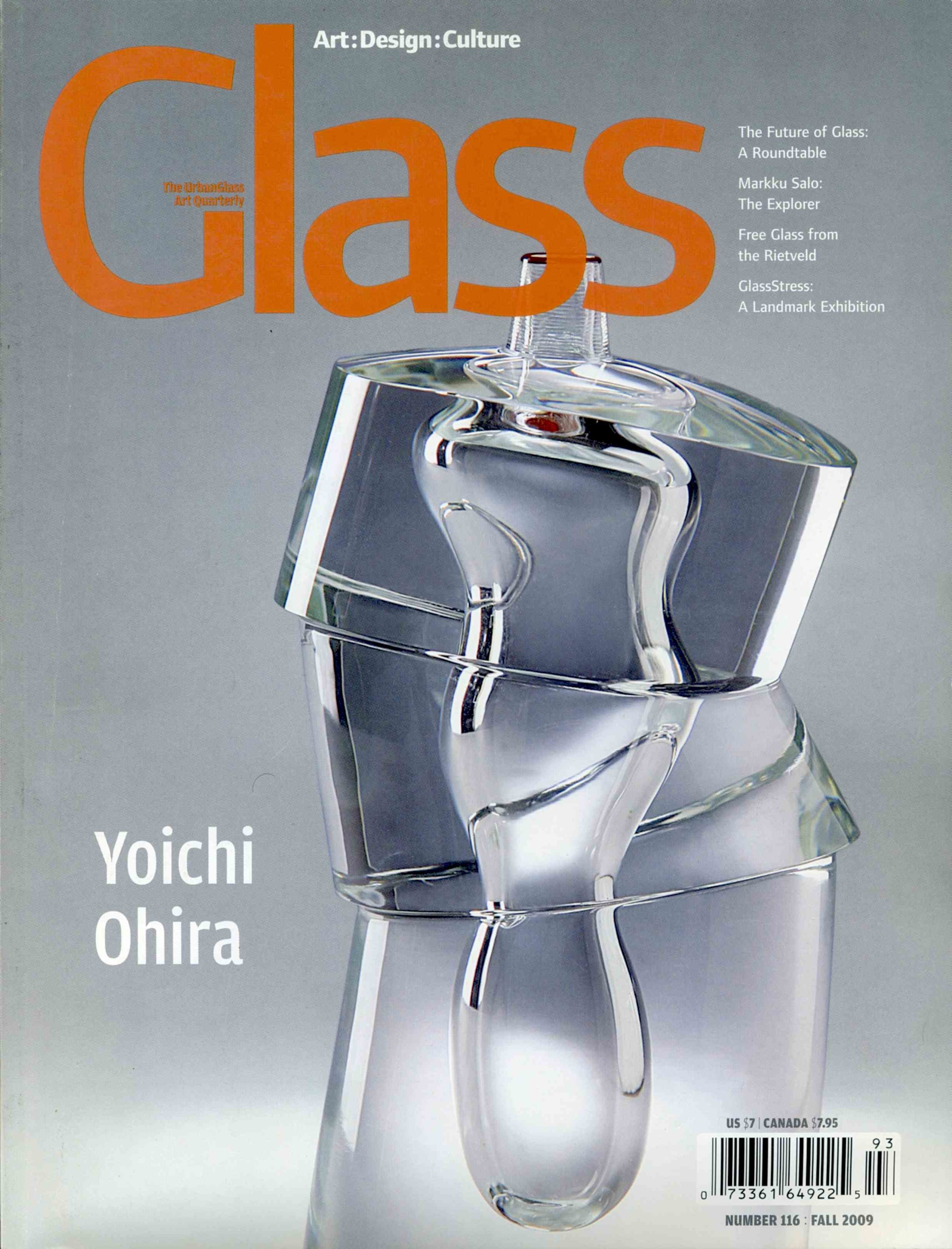 At the Glass Weekend panel he moderated last July, GLASS contributing editor and critic James Yood asked museum curators, a museum director, and myself to look into a crystal ball at the future of glass (see "Roundtable," p. 40). With the 50th anniversary of Studio Glass (2012 will mark a half-century since Harvey Littleton's Toledo workshops) looming a scant three years from now, Yood wondered whether we were nearing the end of a golden age for sculpture made from glass, a period that saw the rise of collecting, curating, writing about, and exhibiting glass. He asked how the Studio Glass movement would emerge on the other side of this milestone, and whether the next 50 years of art made from glass would look anything like the first.

Zero the hero: The man behind the vanished Ohio "Bottle Farm" finally is recognized.

The show-stopping Glass Art Society fashion extravaganza is immortalized in a new book.

Forty years of sculpture from one of the most important glass departments in Europe.

The Future of Glass

James Yood moderates a roundtable discussion with Tina Oldknow, curator of modern glass at the Corning Museum of Glass; Melissa Post, curator at the Museum of Glass, Tacoma; Neil Watson, executive director of the Katonah Museum in Katonah, New York; and Andrew Page, editor in chief of GLASS: The UrbanGlass Art Quarterly.

Art in America's Lilly Wei shares her notes from a visit to the "GlassStress" exhibition during the 2009 Venice Biennale.

by Atilla Dorigato and Janet Koplos