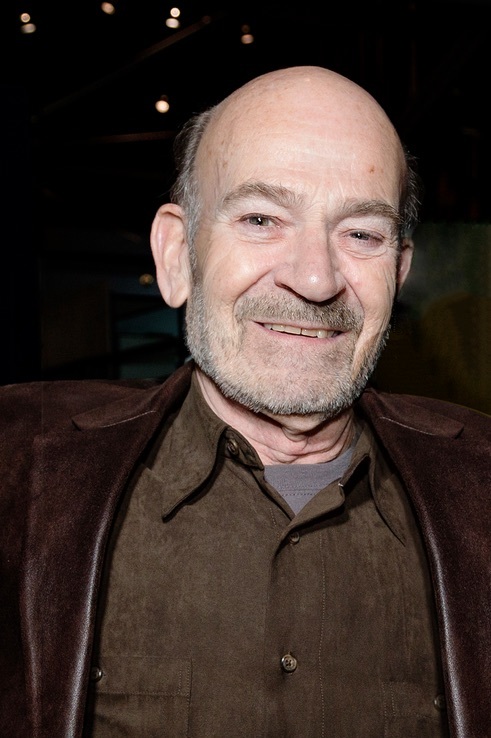 Portrait of Mark Peiser. courtesy: the corning museum of glass

On Tuesday, February 25th, Mark Peiser will deliver a lecture titled "Reinventing the Wheel: And Then Some," at the Bard Graduate Center in New York City. As part of the "Paul and Irene Hollister Lectures on Glass" series, the eminent glass artist will discuss the evolution of the medium using the history of his own work as an example. As Peiser told Glass in an interview from 2010, his approach to the material is heavily influenced by his graduate studies at the Institute of Design in Chicago, where the importance of process and "honesty" were emphasized. A focus on the transparency (in both a literal and figurative sense) of glass can be seen across his wide and diverse oeuvre.

As contributing editor James Yood pointed out in an article from the Spring 2011 edition of Glass (#122), Peiser "has created a body of work that can claim to be the least visually consistent...of any artist of his stature." This apparent inconsistency is not meant as a criticism of his work, but is instead meant to celebrate the spirit of discovery and innovation that drives it. Though his large oeuvre may not carry a consistent aesthetic thread, the majority of his work is unified by a consistent philosophy. As Peiser explained in the 2010 interview, "the goal was to identify approaches that actually require or justified being made of glass, that were doable, and that might lead to beauty." Indeed, the subject is often incidental, the approach is paramount. As such, his works often challenge the boundaries of the glass art medium and lead to unexpected places.

Peiser's career reflects a preoccupation with process, not subject. By focusing on the process and potential of glass making, he approaches his art with an openness that leads to a variety of outcomes. Continually changing and evolving, Peiser's two most recent series of work, "Palomar" and "Passages and Etudes Tableaux," do focus on particular subjects. The former is a series of works created in tribute to the Palomar Mirror while the latter is focused on light.

Peiser studied a variety of topics while in school, including electrical engineering, science in design, and piano and composition. His educational background and passionate curiosity are reflected in his methodologies. He's explored and expanded upon the many different techniques, including glassblowing, layering, mold making, and others.