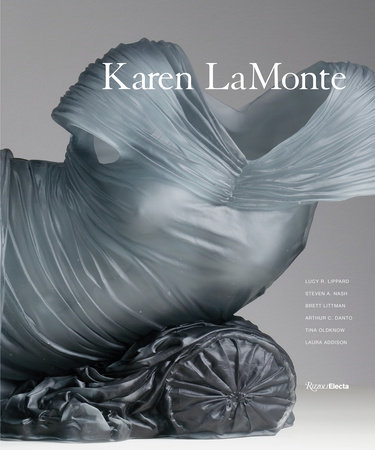 After graduating from RISD in 1990, LaMonte began her career, moving to New York City and r on a Fulbright scholarship to work in Czech glass casting workshops and eventually settled down in her own studio. In 2007 she moved to Kyoto, Japan to study the textile industry of kimonos and their historical roots which are a common theme in her works. She has been awarded with many Artist in residence programs including the Corning Museum of Glass in 2018 and the Japan-United States Friendship Commission, NEA, Creative Artists exchange Fellowship program in 2008. During an exclusive interview by Chelsea Liu in the Winter 2018-19 edition of Glass (#153), the artist discussed her Hunter Museum of American Art exhibition "Embodied Beauty" that took place in Chattanooga, Tennessee. The exhibition is a combination of two of her series: “Nocturnes” and “Floating World,” which share her ongoing fascination with the translucent forms of glass, capturing impermanence in the cast female form, and fascination with the traditional clothing of Ancient Greece, Rome, and Japan. LaMonte shares how she sets out “…to anthropomorphize the infinite.”

For more information, or to purchase the book, visit  the Rizzoli online bookstore.