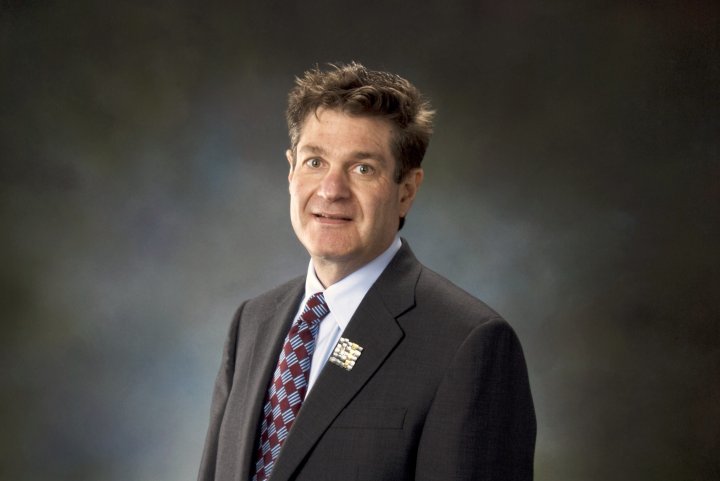 Philanthropist and glass-art collector Robert Minkoff died on Sunday, September 6, 2020, from complications of central nervous system lymphoma, first diagnosed in 2018. Through the Potomac, Maryland-based Robert M. Minkoff Foundation, he funded a number of artist residencies, scholarship programs, and academic conferences, as well as giving to the Jewish Federation and Housing Unlimited, a program that makes it possible for those with mental-health issues to live independently. (Disclosure: The author served as the director of the Robert M. Minkoff Foundation until 2018.)

Among the projects developed by the Minkoff Foundation was the Expanding Horizons program; a week-long scholarship for students of underserved youth programs to attend the Corning Studio; the Robert M. Minkoff Foundation Academic Symposium at UrbanGlass; and the 2012 Toledo Workshop Revisited project that brought three emerging artists to the museum where Harvey Littleton held his first workshop on the 50th anniversary of the event.

There will be a funeral service this morning and a virtual shiva at 7 PM today, September 8. For those looking to honor Robert Minkoff's memory, the family suggests a donation to The Museum of Glass or Housing Unlimited, two of his favorite organizations.