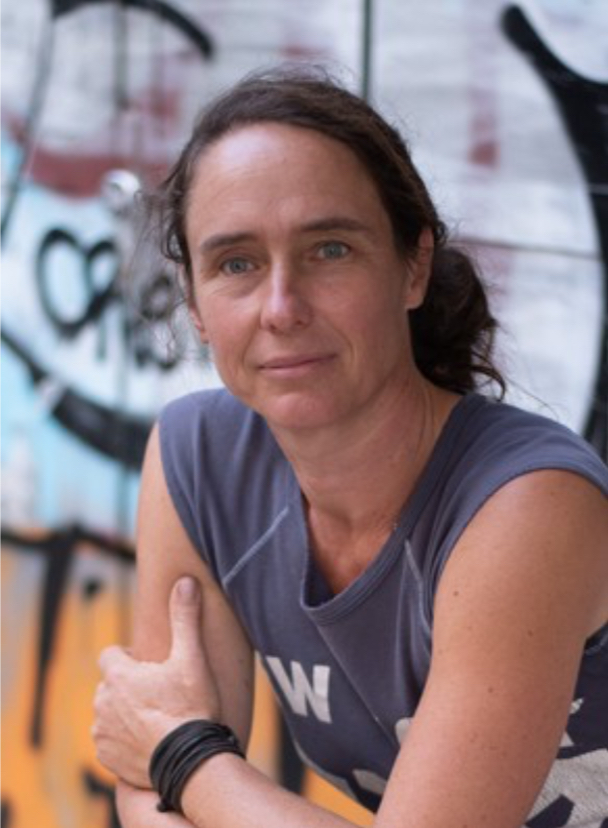 A portrait of the artist by photographer Ele Runge. courtesy: uarts, philadelphia.

Philadelphia's University of the Arts has announced that artist Simone Fezer is the seventh winner of its annual Irvin Borowsky International Prize in Glass Arts. The prize is awarded to an artist whose work is "conceptually daring, exemplifies technical skill and innovation, and advances the field of contemporary glass," according to the award announcement by UArts. The winner receives a $5,000 award, and gives a lecture at the UArts campus. Fezer, who is based in Germany, plans to do so in November.

Fezer currently works as an instructor at the Academy of Fine Arts in Stuttgart, Germany, where she teaches sculptural glass. Her private work consists mainly of large-scale, mixed media installations that often incorporate wood and steel with glass. Her goal is to represent the fragility and interdependence of all life by creating structures that resemble buildings and cities -- often in ruin, or close to collapse.

In her artist statement, Fezer says she hopes these installations create "immersive and possibly overwhelming settings" for the viewer.

This year's honorable mentions for the Borowsky prize went to Jes Fan, based in Brooklyn, and Kim KototamaLune, based in France.