This exhibition features a series of stoneware, glass and resin sculptures that speculate the geological and archaeological history before the history of humans. The exhibition title references the category system in the Bencao Gangmu (Compendium of Materia Medica). Originally published in 1598, this ancient Chinese compendium presents the first taxonomy of vegetal, human, animal, mineral and man-made matter, including some hybrid species that seem to come straight out of Borges’ fictional Chinese encyclopedia. “Egg-Born” and “Moisture-Born” are among the categories of insects that indicate the criteria of genesis. “Scaly”, as one of the chapter titles, refers to biological anatomy that distinguishes organisms, while in English, the term “scale” also means an ordered reference standard. The works in the exhibition mark the discontinuity of spatial and temporal scales in a more-than-human world, and invite us to rethink ethics of relation and networks of affinity between us and the ecological others we are enmeshed with.

The glazed stoneware and resin sculptures represent recording devices of the Earth. As repositories for nonlinguistic inscription, our ancient ally of knowledge making - rocks, sand and fossils - embody deep time and inhuman forces, such as grinding tectonic shifts and relentless erosion, slow sedimentation, as well as the rising and disappearing sea. The shapes and textures of these slabs are an abstract geological and biological formation that suggests a topography of unconformity - a type of geologic contact that indicates a break in time in an otherwise continuous rock record. Embedded within these specimens are fragments of temporal fauna, flora, human and meteorological activity: gravel, petrified wood, fish bones, insect shell, soil crust, and halophytes collected from deserts, salt flats, basins, remaining World War II Army Air Force training bases, abandoned mines, and ghost towns over the American West.

From the clear or colored borosilicate glass pieces, one might recognize burls, roots, lumps, knots, tentacles, slime mold, embryos, umbilical cords, or exoskeletons. With forms that evoke preconscious memories of primordial microscopic organisms, the intermediate materiality of glass alludes to the transitional state across the threshold between the world of organic and inorganic. Such limit-breaching intimacy unfolded about 500 million years ago, when bone emerged from mineralization of fleshy, soft tissue, which later gave rise to the vertebrate phylum which we belong to. The living material that builds us also most easily petrifies our existence. Through a combination of natural and synthetic materials and idiosyncratic forms, these sculptures exude a mixed sense of familiarity and estrangement, perhaps recognized from past incarnations of our very biological and mineral origin; while simultaneously encoding the clues of future evolution.

Shuyi Cao’s practice explores alchemical approaches to object making and knowledge production. Her latest works seek models of reorienting a more-than-human world with intertwined social and ecological uncertainties. Interested in the complex relationship between geological, biological, and technological matters, she creates objects as physical manifestations of this dynamic material reality. They are speculative specimens and archeological fictions with reconfigured natural objects and hand-made artifacts, incorporating chemical and organic processes, moving images, and sound. Her sculptures synthesize multiple mediums including glass, ceramic, metal, silicone, and resin, and evoke transition and metamorphosis through both material and form. 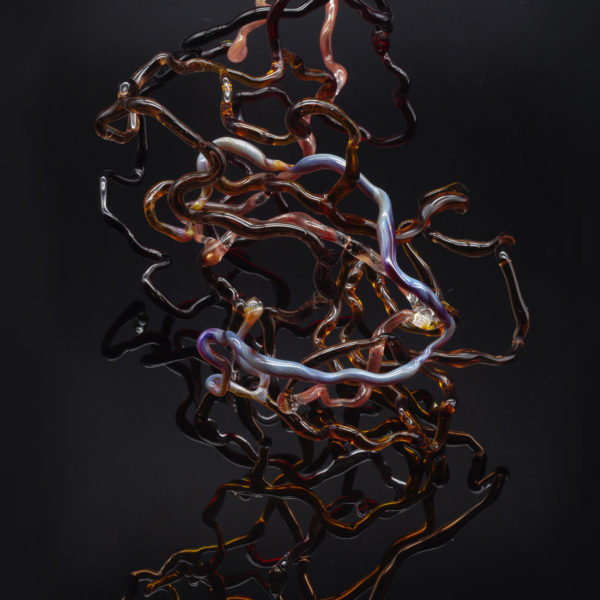 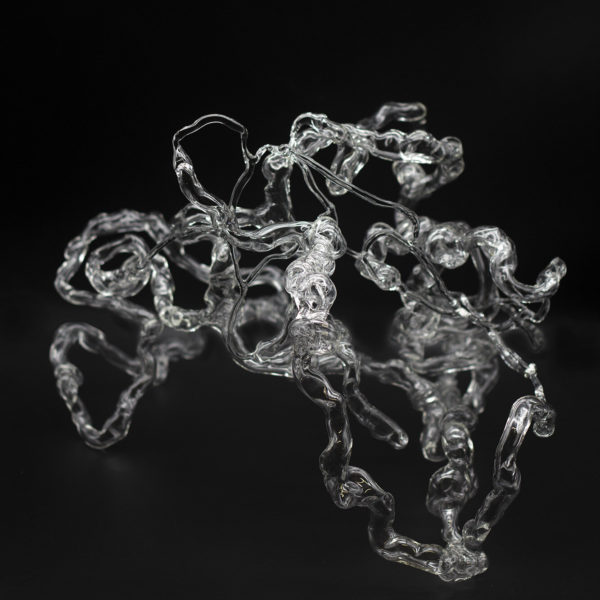 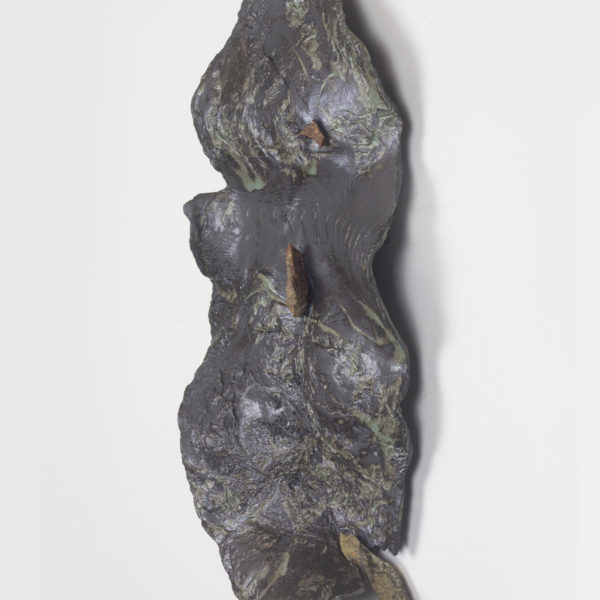 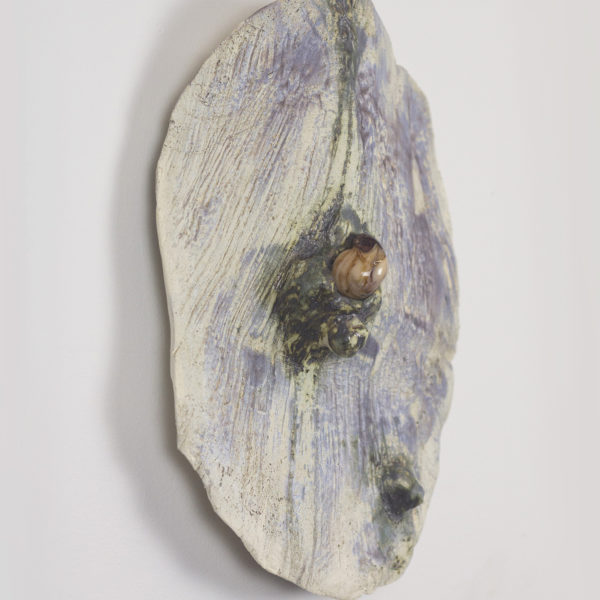