Opening reception Wednesday, June 2nd from 4:30-7:30. Click HERE to register for In Conversation, a panel discussion and virtual performance with the artists and curator.

Flesh of my Flesh is a five person, juried group exhibition whose title is borrowed from a decade-long project by Kaja Silverman, a book of essays, published in 2009. The themes of each essay in Silverman’s writing range from the space between two people, the psychology behind love and desire, and relational constructs that give one their sense of self. The curator looks to the artists in this exhibition to reveal how the femme-identifying body takes on these analogies through the materialities of glass, creating objects that visualize the gaps between exile and kinship. Over time societal mythologies and storytelling have looked to glass and its inherent properties as a raw material to interpret legacies of individuality. One’s ability to see their own reflection can directly influence their care towards the “other.” Using glass as a conceptual lens to complicate dominant narratives of psychology, the artists in Flesh of my Flesh dive deep into personal subject positions to expose the vulnerabilities of movement, modification, and breathing.

Baseera Khan is a New York-based visual artist who sublimates colonial histories through performance and sculpture in order to map geographies of the future. Khan is currently working on their first museum solo exhibition at the Brooklyn Museum of Art, New York (2021), with additional exhibitions having premiered at Simone Subal, New York (2019), Sculpture Center (2018), and New Orleans Museum of Art (2020) amongst others internationally. Their visual works are part of several public permanent collections including the Solomon R. Guggenheim, Kadist, San Francisco, and the Walker Art Center, MN; and written works published in The New York Times, The New Yorker, Artforum, and BOMB. Khan received an M.F.A. from Cornell University (2012) and a B.F.A. from the University of North Texas (2005). Khan was co-curator of Queens International: Volumes (2018) at Queens Museum of Art, NY, and is an on-call adjunct professor of sculpture, performance, and critical theory. 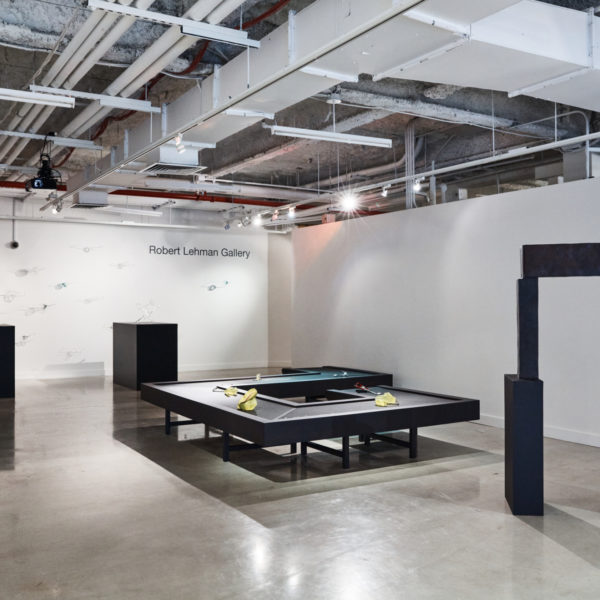 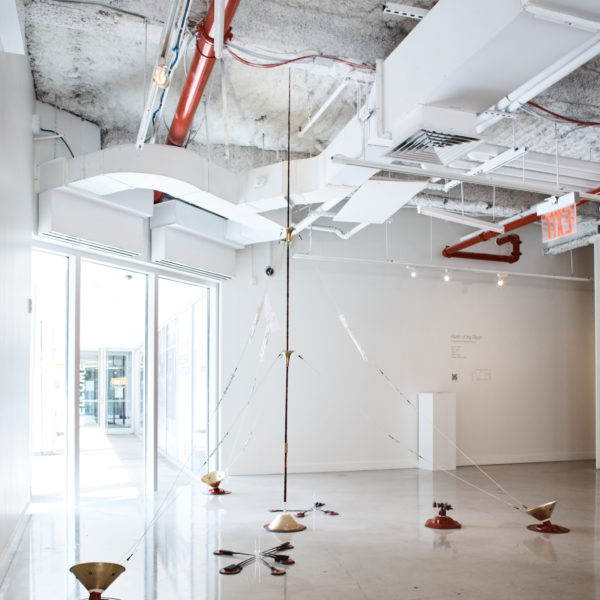 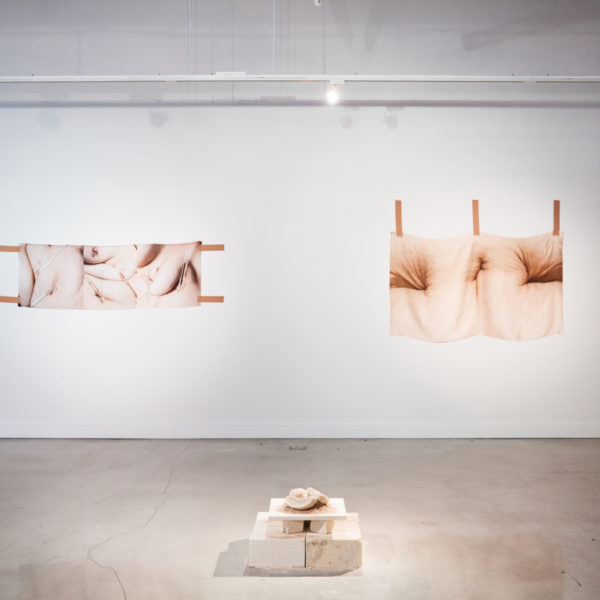 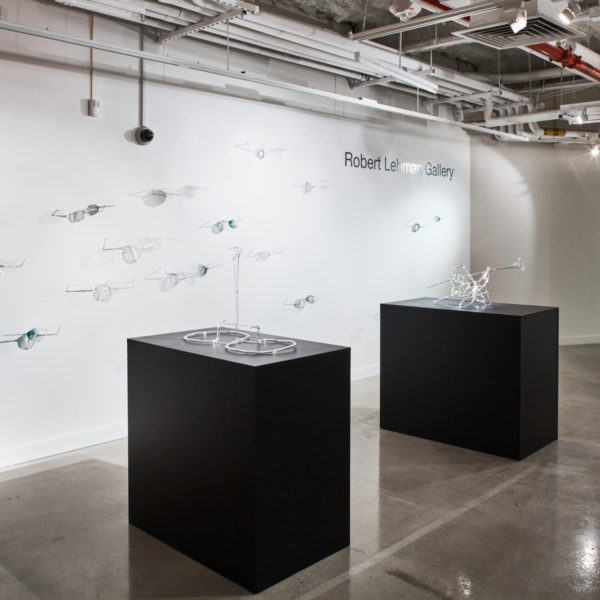 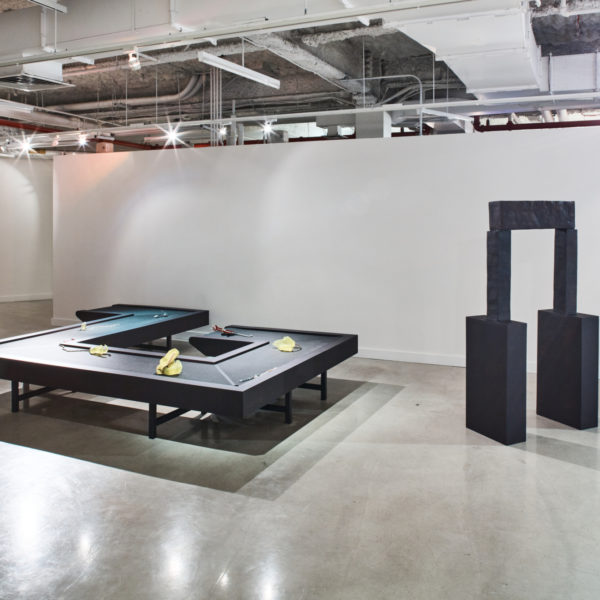 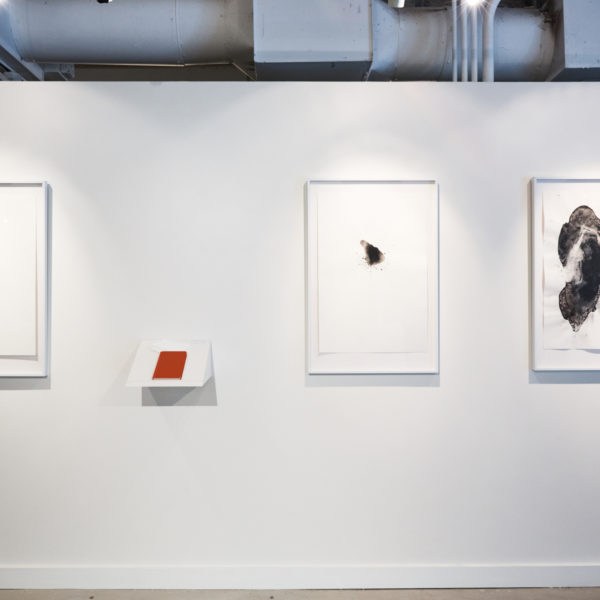