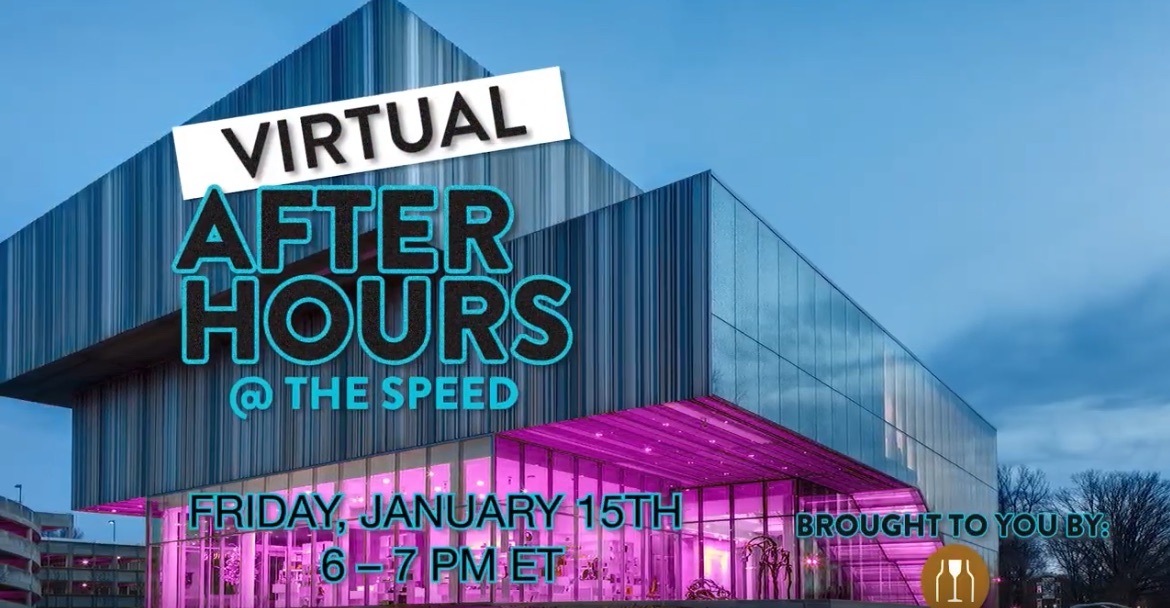 Reviving its "Virtual After Dark" programming series, the Louisville, Kentucky-based Speed Museum will feature a discussion this Friday, January 15, of its upcoming exhibition "Collecting – A Love Story: Glass from the Adele and Leonard Leight Collection" by its co-curators. The exhibition, which opens February 5 and will run through June 20, 2021, was organized by Speed curator of decorative arts and design Scott Erbes and artist and educator Norwood Viviano, who developed the exhibition's concept and made the selection of more than 60 works from the promised art collection from the noted Louisville arts patrons.

Issues of race and gender, perspectives on the human figure, conceptual considerations of the history of glass, and formalist explorations of the material are some of the themes the curators explored through works by Dale Chihuly, Stephen Paul Day, Jeffrey Gibson, Karen LaMonte, Silvia Levenson, Sybille Peretti, Stephen Rolfe Powell, Judith Schaechter, Joyce J. Scott, Preston Singletary, Therman Statom, and Pamina Traylor as well as Jaroslava Brychtová and Stanislav Libenský.

The event is free to view on YouTube at 6 PM Friday, January 15, but tickets and registration are required.