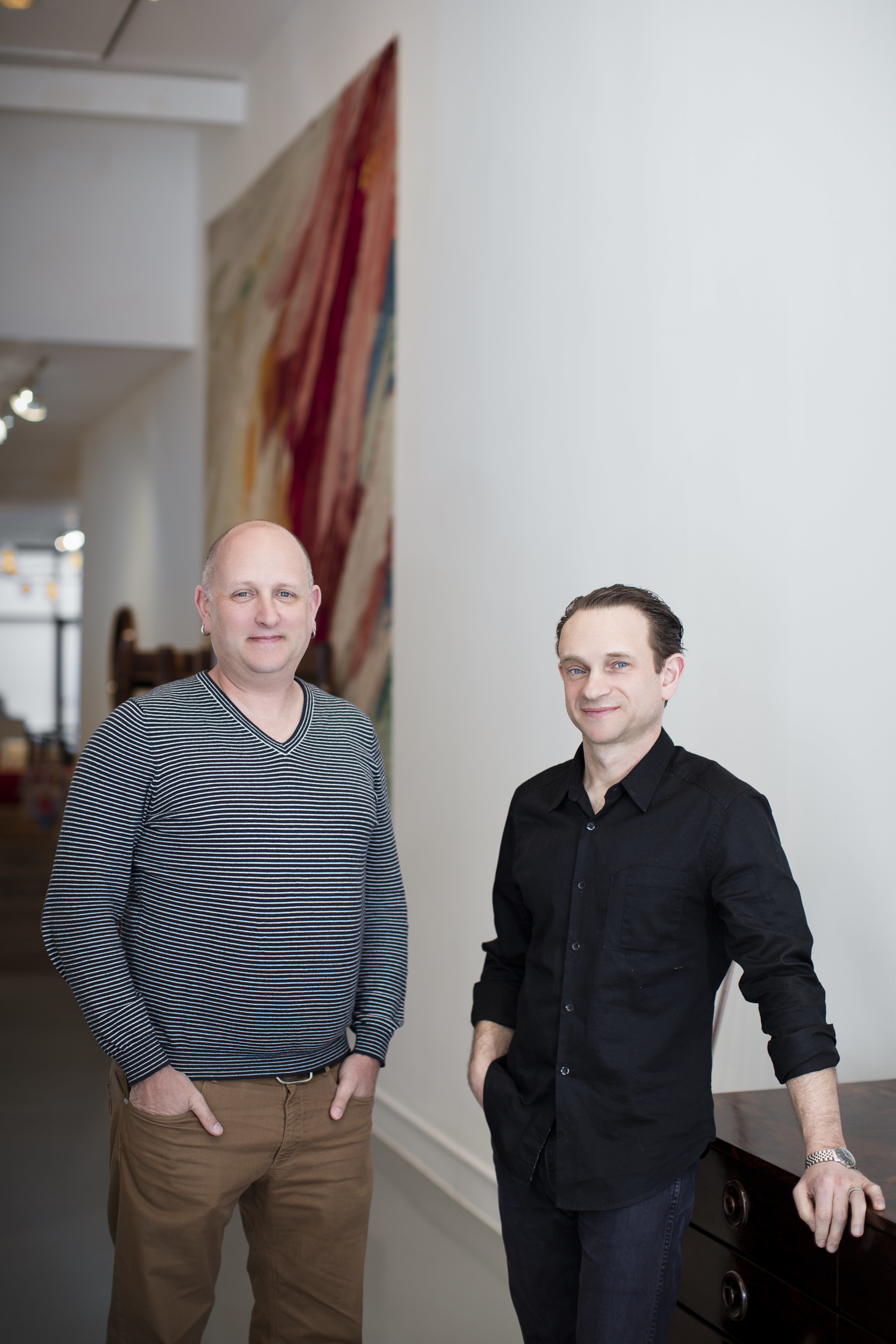 UrbanGlass, the nonprofit art center that publishes the Glass Quarterly Hot Sheet, will celebrate its 2019 Gala + Auction on May 16, 2019. The event will honor UrbanGlass-affiliated contemporary artists Tauba Auerbach and Keith Sonnier as well as principals Zesty Meyers and Evan Snyderman of the design gallery R & Company. The annual gala is a critical fundraiser for the Brooklyn non-profit's year-round programs serving more than 12,000 people each year through exhibitions, studio demonstrations, performances, and the internationally distributed magazine Glass: The UrbanGlass Art Quarterly.  Since its founding in 1977 as the New York Experimental Glass Workshop, UrbanGlass has been a resource for major artists such as Robert Rauschenberg and Kiki Smith who have relied on its facilities and community to realize their ambitious projects in glass. This year's honorees continue that tradition:

Tauba Auerbach came to UrbanGlass in 2015 as a Visiting Artist Fellow and has continued to create work at UrbanGlass that expands the understood boundaries of this medium. Represented by New York City's Paula Cooper Gallery, Tauba’s work across media has received international acclaim and is included in the collections of MoMA, the Whitney, and the Centre Pompidou, among many others.

Zesty Meyers and Evan Snyderman, founders of R & Company, came to UrbanGlass in the 1990s as founding members of the B-Team performance collaborative, which sought to expand the definition of traditional glassmaking and performance in the studio. The B-Team toured studios and educational institutions across the United States and, in 1998, received a prestigious Bessie Award for the performance Spontaneous Combustion 2 at UrbanGlass. Zesty and Evan have just celebrated the 20th anniversary of their Tribeca gallery, R & Company, that represents a broad range of artists and designers, and has elevated the definition of design to be an understood component of contemporary art.

Keith Sonnier traces his connection to UrbanGlass back to the days when it was known as the New York Experimental Glass Workshop. Throughout his long career, Keith has elevated neon from a mere light source to an integral compositional element and was pivotal in cementing neon’s widespread use in contemporary art. Keith has recently been featured in retrospectives at the Parrish Museum, the New Orleans Museum of Art, and Dia Foundation’s Dan Flavin Art Institute. He is represented by Pace, Castelli and The National Exemplar in New York City.

The May 16th gala evening will kick off with cocktails in the Agnes Varis Art Center at 6 PM, followed by a seated dinner, which will feature an awards presentation and live auction. An after-party hosted by the performance-art troupe known as Flock the Optic will follow in an immersive event that will transform the UrbanGlass 17,000 square-foot studios into a multi-media dance floor.

For more information or to purchase tickets: