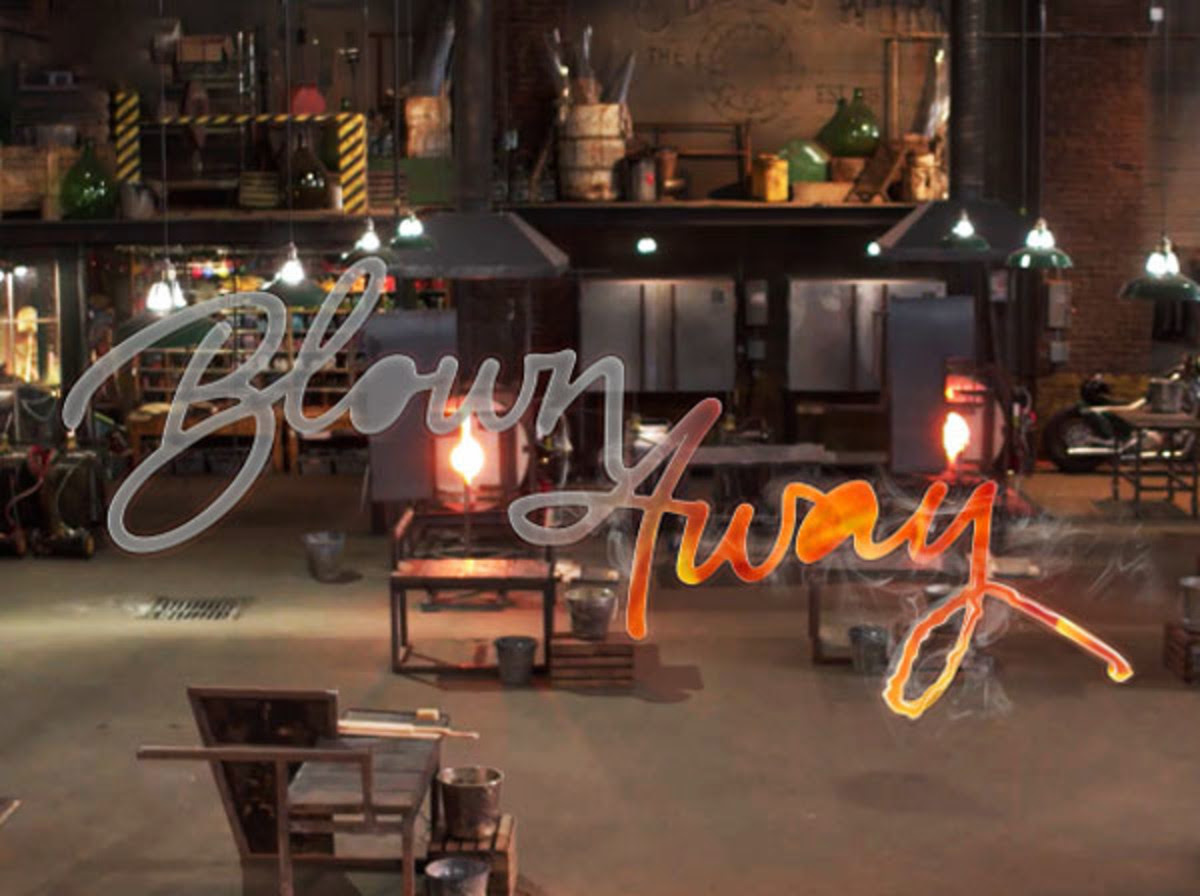 On Saturday, October 19, Sheridan College will host a discussion for media and the public about the successful Netflix reality program "Blown Away," a Canadian-based television production that worked closely with the art college. In an afternoon of discussions and demonstrations at its Oakville, Ontario, campus, Sheridan sees the event as a way "to celebrate our deep connections -- and the fiftieth anniversary of our glassblowing program," as it was explained in the announcement of the event. At 12 noon on October 19, a press-only event will offer interviews with the show's artists Deborah Czereskoand Alexander Rosenberg, as well as assistants Emma McDonald and Alyssa Getz. There will also be high-level representatives from the production staff of the program, as well as the head of the glass program at Sheridan, Koen Vanderstukken, who served as Blown Away's series consultant.

Sheridan estimates it loaned over $10,000 worth of equipment to the program to help them outfit the hotshop. Sheridan students and alumni worked to build the hotshop, and the assistants in the program's first nine episodes were drawn from current and former Sheridan glass program students. Blown Away contestant Benjamin Kikkert is an alumnus of Sheridan, and the college's president Janet Morrison served as a guest evaluator on one episode.

After the press event, there will be demonstrations by Czeresko and Rosenberg, a student exhibiton, and other events. The event is free to the public but requires an RSVP via this link: https://sheridancollege.formstack.com/forms/blown_away_rsvp

For those who cannot attend in person, the event will be livestreamed to the Sheridan web: www.sheridancollege.ca