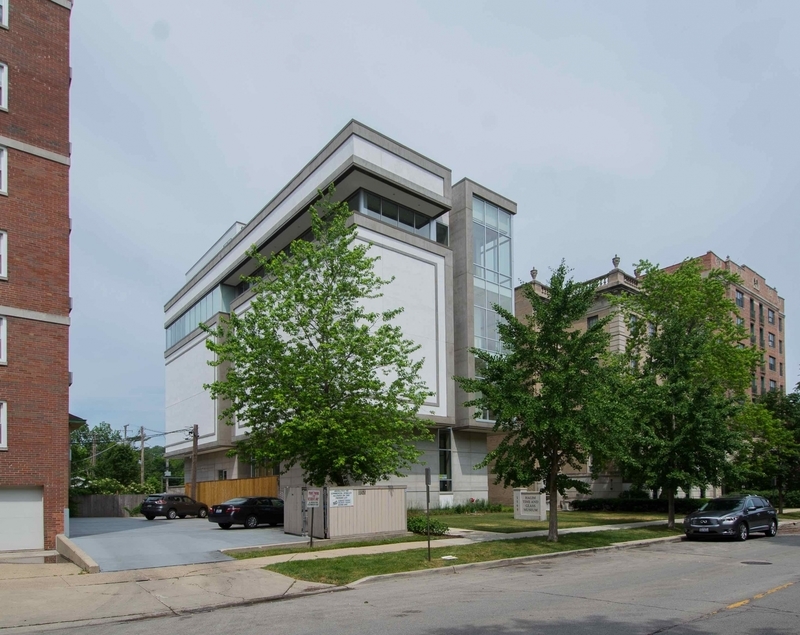 Just outside Chicago, a brand-new museum opening today will showcase early-20th-century American stained-glass alongside a collection of international timepieces. The Halim Time & Glass Museum in Evanston, Illinois, the newest museum to spring up in the state, brings together stained glass by Tiffany and others with grandfather clocks, wrist-watches, and other time-keeping devices collected from around the world. The museum brings together twin passions of real-estate investor and Egyptian immigrant Cameel Halim, who began building his collection of stained glass pieces over the last 20 years.

“The color and beauty of American stained glass is magnificent.” said Halim in a phone conversation with the GLASS Quarterly Hot Sheet.

The museum will showcase Halim's collection of works by American artists and studios by iconic designers such as Louis C. Tiffany, Mary Tillinghast, and J&R Lamb Studios. The museum also holds over 1,100 timepieces from clockmakers all over the world, as well as other art pieces such as paintings, pottery, and glass.

Halim immigrated into the United States from Egypt at 26 shortly after leaving college. As a child, Halim, loved clocks, specifically their mechanisms.

“I like timepieces. The history is what most interests me, how humanity went from the sundial to the cell phone, it's a long history,” says Halim.

The opening of the museum is a bright spot for stained-glass aficionados in the Chicago area, coming just three years after the Smith Museum, the first museum dedicated to the art of stained glass, closed its doors in 2014.

Halim says he is working toward accreditation for his museum, and he intends to one day collaborate with other museums and rotate exhibits. “I hope we will make a stamp on the museums of the United States.”