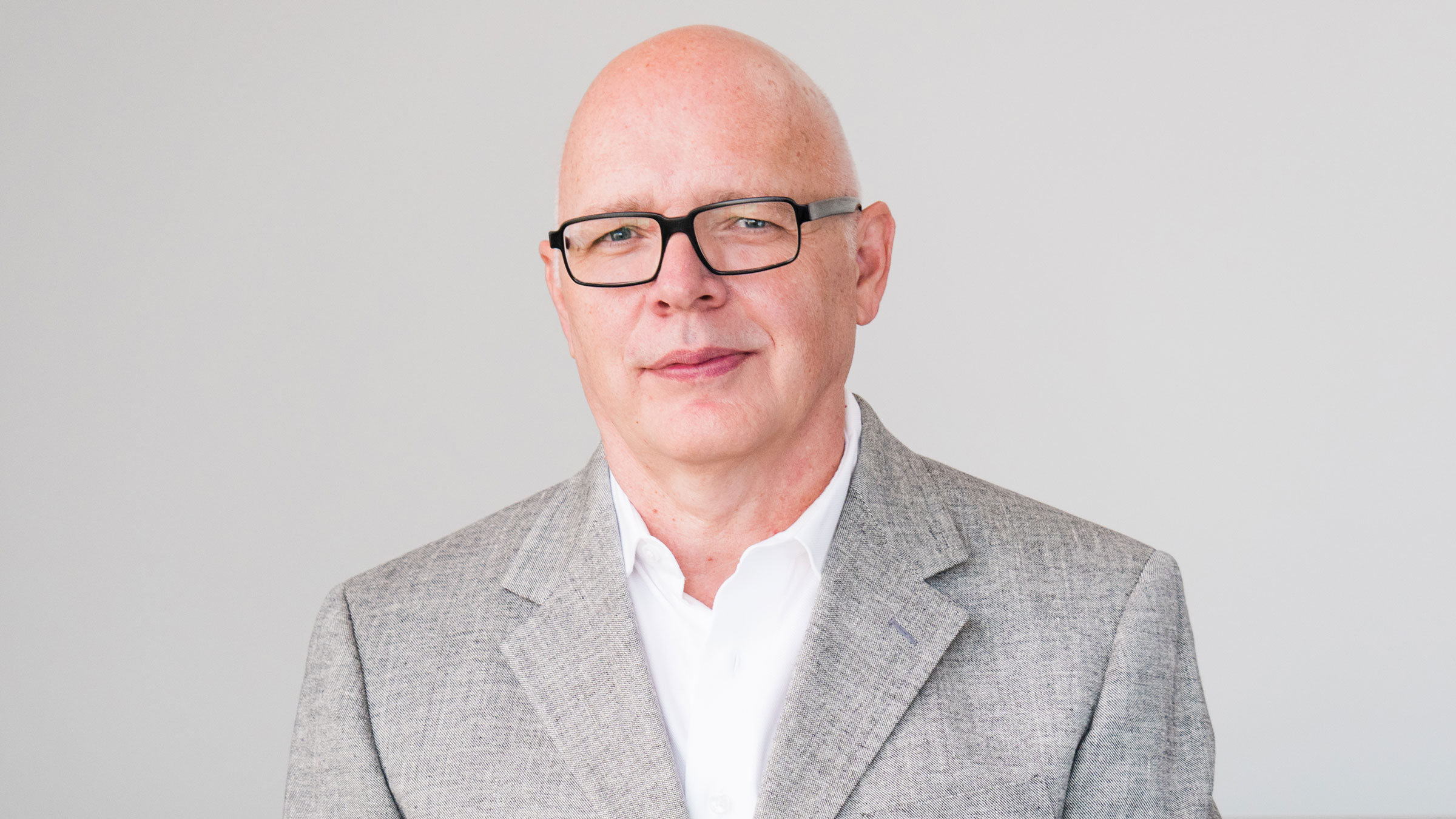 Since Holly Hotchner's departure as director of the Museum of Arts and Design in 2013, three directors have come and gone -- Glenn Adamson (2013-2016), Jorge Daniel Veneciano (2016), and Christopher Scoates (2018 - 2020). Today, the New York City museum announced its next leader -- the seasoned director of the Phoenix Art Museum, Timothy R. Rogers, who will be moving to New York this fall to take over as MAD's Nanette L. Laitman Director starting September 15, 2021.

“Tim brings two decades of museum leadership experience to MAD and a lifelong passion for the intersection of art, design, and craft," said board chair Michele Cohen in a prepared statement. “Tim has proven himself to be both a visionary and pragmatic leader, bringing the three museums that he led to new levels of public, educational, and scholarly impact and performance.”

The expansion of the Phoenix Art Museum's contemporary collection to include more works by Black, Indigenous, Latinx, and women artists under the leadership of Rodgers, as well as his pivot to online programming during the COVID-19 closure, were cited prominently in the announcement of the new MAD director. Also noted was his impressive fundraising resume.

“MAD has been playing an incredibly important role in the arts ecologies of New York and the nation in presenting the full-sweep of artistic expression, moving beyond traditional museum practices that imposed boundaries and hierarchies on art,” said Rodgers in a prepared statement. “I look forward to collaborating with its great professional staff and board leadership in building upon their groundbreaking work in engaging audiences and artists in such innovative ways.”

Rodgers brings extensive experience to his leadership position at MAD, having headed both Miami's Wolfsonian--FIU and the Scottsdale Museum of Contemporary Art, before moving back to Arizona to run the Phoenix Art Museum in 2020 as both director and CEO. Also serving as the chief curator of the New Mexico Museum of Artin Santa Fe from 2002 through 2009, Rodgers holds an undergraduate degree from Arizona State University, and master's and PhD in art history from Brown University.