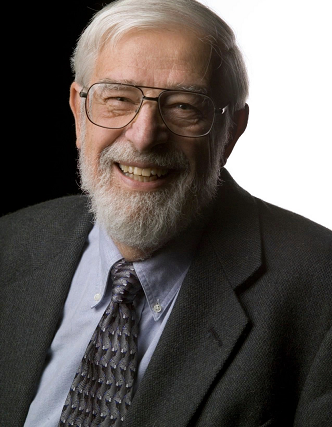 Dr. Robert H. Brill, a research scientist who became the director of The Corning Museum of Glass, passed away at home on April 7, 2021 in the company of his wife, daughter, and cats. Dr. Brill founded the Corning Museum's scientific research department when he joined the staff in 1960. He retired in 2008 after having served the museum for five decades. During his long tenure with the museum, he conducted chemical analysis on historical glass objects to determine where and how they were made, their uses, and how they were traded. Much of his research culminated in the museum publication “Chemical Analysis of Early Glasses”, three volumes of site reports, analysis, and conclusions based on the study of over 3,600 pieces of historical glass from around the world. He later turned his focus to Asian Glass found along the Silk Road trade route, and was one of the first Western scientists to study Chinese glass.

In addition to the decades of scientific research he contributed to the field, Dr. Brill was responsible for leading the recovery after the flood brought on by Hurricane Agnes in 1972, which buried the museum in 5 feet, 4 inches of water and mud from the nearby Chemung River. Brill's fearless determination and disciplined approach to a very chaotic situation is credited with the remarkable recovery from the devastating flood. The museum would remain closed only for six weeks. The story of the incredible story of overcoming disaster can be found in the “Stories of Survival” issue of Glass from Summer 2020 (#159).

According to his obituary, contributions in Dr. Brill’s memory can be made to organizations close to his heart: the Chemung County Humane Society & SPCA - from whom he adopted his beloved cat - or the Institute of Nautical Archaeology Foundation, a non-profit organization that supports the INA’s scholarships, archaeology and fieldwork grants, as well as their research vessel and research center in Bodrum, Turkey.

“Dr. Brill was a deeply respected voice in the glass and science fields, and will be dearly missed by those who were fortunate enough to work with him,” noted the Corning Museum.