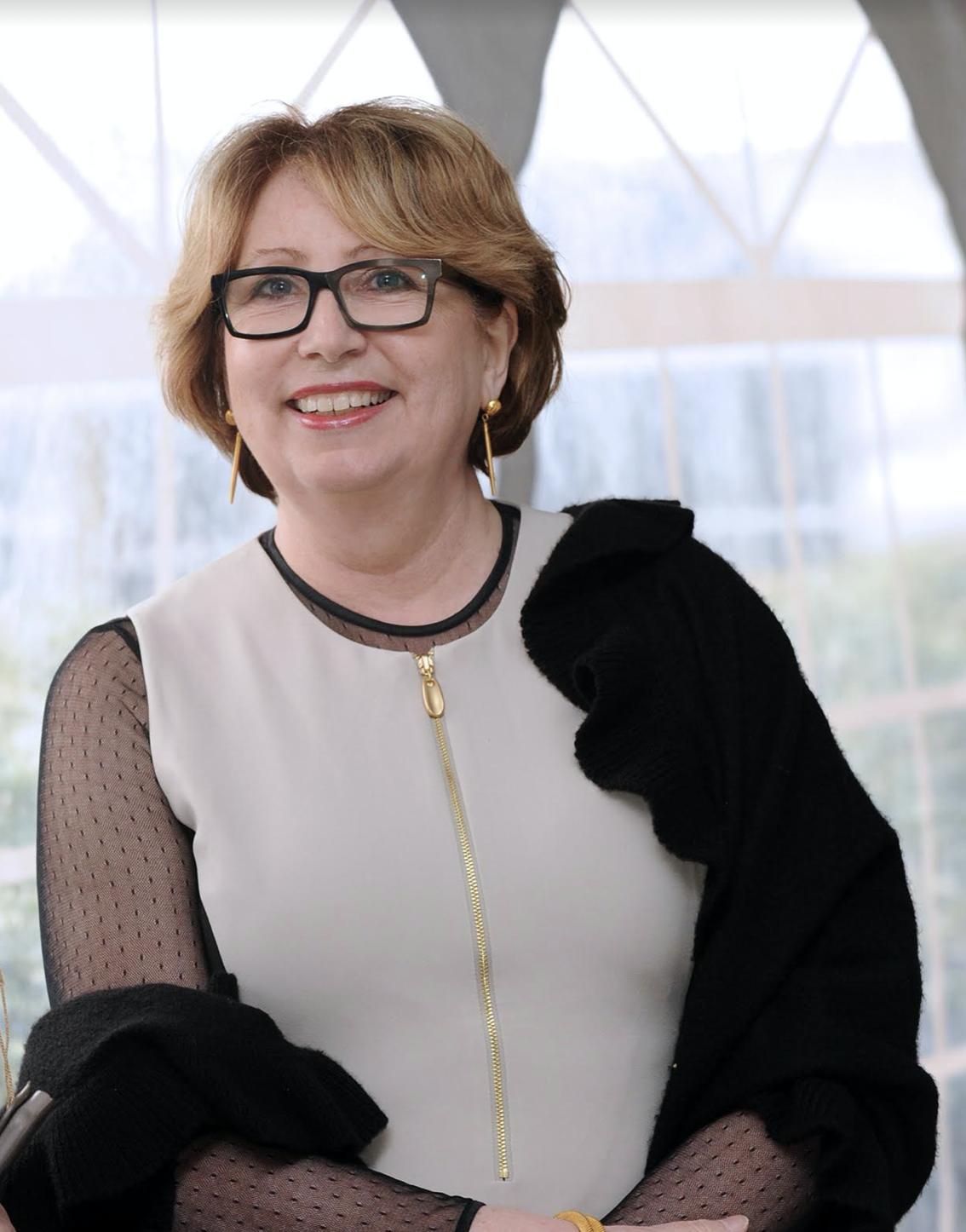 Jutta-Annette Page has announced her plan to retire from the executive director position at the Barry Art Museum at Old Dominion University (ODU) in Norfolk, Virginia, effective October 1, 2020. In the official announcement, museum patrons Richard and Carolyn Barry are quoted as saying, “We will sorely miss Jutta and wish her good luck and happiness in her well-deserved retirement.”

In 2017, Page left the Toledo Museum of Art in Ohio where she had served as senior curator since 2003. She moved to Virginia to lead the final planning stages of the Barry Art Museum, which opened its doors in 2018. Reflecting on her time as founding executive director at the Norfolk museum, Page recalled the challenge of launching a new entity: “Creating a museum is like embarking on a mission with no precedents. The brief was to establish an institution within the state university setting, a large administrative entity, in which you are trying to integrate an educational entity which did not exist before,” she said. When asked about establishing a successful art museum, Page joked: “You have to have quite a bit of luck.” She emphasized the importance of finding the right museum staff: “You need to hire professionals who happen to be available at that time and come with the right skill set. Also, you need to keep in mind natural disasters happening,” she laughed, “In 2018, right after we moved the collection from the Barrys’ private home to the museum building, there was a hurricane coming, however, thankfully, it didn’t reach us. Otherwise, it could have been a very different timeline,” she recalled.

The 24,000-square-foot museum was built with $37 million in funding from the Barry family, the largest gift in ODU’s history. In 2018, the museum opened with a collection of more than 200 donated works of art, including studio glass sculpture, modernist painting, and historic dolls. Page is largely regarded as a co-founder of the Barry Art Museum. With her invaluable experience of nearly three decades of work in the major glass and decorative arts institutions, she facilitated the transition of the Barrys’ extensive private collection to a public museum. With her guidance, the Barry Art Museum joined the American Alliance of Museums and the Association of Academic Museums and Galleries, and was invited to become a part of the Virginia Museum of Fine Arts Statewide Partnership Program.

It is fitting that Page ended her career at an academic museum, as she holds a Ph.D. in the history of art and architecture and a master's degree in ancient art and archeology from Brown University, a Master of Arts in Education in jewelry, metalsmithing and industrial design from the Rhode Island School of Design and an M.A. and a B.A. in visual communication and art from Georg-August-Universitat Gottingen in Germany. Speaking of her educational background, Page explained, “If you wanted to study objects on the academic level at that time, you had to look to the field of archeology,” she said, “While there was no academic training in studying decorative arts, in archeology you were confronted with three-dimensional objects.” When Page was offered a position in the Corning Museum of Glass (CMOG) in 1993, she was not familiar with the glass field, “I owe it to the trust of the CMoG leadership to offer a position to someone who knew nothing about glass. This is something that stuck with me over time,” she fondly recalled, “Because of that experience I realized that you don’t always have to have somebody with specific knowledge but you need to have someone with the right skills and qualities.” She served at CMoG as a curator of European glass for ten years until she left for the Toledo Museum of Art (TMA) in 2003. At TMA she served as a senior curator of glass and decorative arts. In this role, she curated a wide variety of exhibitions and was responsible for the reinstallation of over 5,000 works of glass art from antiquity to the present day in the museum's Glass Pavilion.

As an esteemed scholar, Page was elected to serve as a president of the Glass Art Society, receiving a Lifetime Membership Award in 2016. Moreover, she has served as president of the International Council of Museums' Glass Committee, and on the advisory board for the Creative Glass Center of America at WheatonArts in Millville, N.J. Among many of her achievements, Page is a co-author of four publications and an author of an exhibition catalog, Color Ignited: Glass 1962–2012.

“After serving museums for three decades, I really would like to be on my own clock,” Page commented on her retirement plans, “I'm planning to do a lot of reading and accomplish a lot of things that I haven’t done so far because I have been so busy. I want to expand my interests and keep a toe in the decorative art field. I will continue publishing on historic glass,” she said.

Page admitted that it has been especially challenging to decide to retire in such difficult times for the art world. “If you are working in a museum field for a long time, it is usually because you love what you do. I believe that the Barry Museum of Art is on a very solid path. Even though the museum is a start-up, it is in a very good position financially, organizationally, and intellectually,” she remarked, “Creating a museum is like making it a part of yourself, so you want to be sure that it is on a good path when you are stepping away from it.”

Page added that she believes it is important for a museum to get a different voice, especially if you have been in the position of determining the direction of an institution from its inception. “There are many young qualified professionals who deserve a chance in the museum field. I think once you reach a certain point where you can retire, you should give an opportunity to the next generation.”