Opening Reception: Wednesday, May 29, 6-8pm
Curated by The Remix

UrbanGlass and The Remix are thrilled to present a site-specific installation by Keith Lemley. More is Different brings together neon, wood, and holographic effects to recreate the wonder of scholarly scientific exploration.

Lemley is known for large-scale, angular neon installations that transform spaces into meditative environments with light, color, and line. Each iteration is based on his passion for the scientific research connecting disparate parts of the universe through underlying geometry. His motivation is the scientific (and Utopian) idea that there is a unifying structure that joins all thought and matter, past and present. During a time of deep and raw divisions among people, it is comforting to remember that everything and everyone is connected.

According to some physicists, everything was symmetrical in the first few seconds the universe came into being. Then, due to rapid cooling or other, unknown phenomena, hairline fractures appeared, creating cracks in the fabric of the universe known as cosmic strings. For this exhibition, Lemley combines this concept with a chance encounter: charred tree roots he discovered on a walk near his West Virginia studio. The resulting installation transforms the gallery into a “forest” of hanging neon tube clusters and wood sculptures referencing the cracks in the universe and the galaxy-sized voids they created. The light from the neon bounces off the wood’s laminated, holographic surfaces, transforming the natural elements into an otherworldly environment. Viewers are allowed to contemplate what they know from personal, lived experience and what they can only attempt to grasp because it is beyond perception.

The Remix is a project-based curatorial team established to exhibit the work of underrepresented artists. Founded in 2017 by three former colleagues from Mixed Greens gallery—Heather Bhandari, Courtney Colman, and Steven Sergiovanni—it strives to create and promote new platforms that foster transparency, community, generosity, and the sharing of resources among artists and arts workers alike.

Heather Bhandari is an independent curator, consultant, and author based in Brooklyn. The second edition of her book, ART/WORK, was published by Simon and Schuster in October 2017. Bhandari is currently an adjunct lecturer at Brown University and the Creative Director of the Art World Conference (a business and financial literacy conference for visual artists).  In addition to lecturing and participating in portfolio reviews and panel discussions across the country, she is on the Board of Directors of Visual Arts at Art Omi (Ghent, NY), the advisory boards of Codify Art (Brooklyn), and Trestle Gallery (Brooklyn). From 2000 to 2016 she was a Director of Mixed Greens gallery (New York City). She previously served on the board of NURTUREArt (Brooklyn), and most recently was the Director of Exhibitions at Smack Mellon (Brooklyn). Bhandari received a BA from Brown University and an MFA from Pennsylvania State University. Her career began at contemporary galleries Sonnabend and Lehmann Maupin, both in New York City.

Courtney Colman is an art adviser and curator based in New York City. She is the founder of Colman Art Advisory. In 2015, she was named by the San Francisco Chronicle as being a member of “S.F.’s New Art Guard: 5 Women Curating the City.” From 2005 to 2013 she was the Exhibitions Coordinator of Mixed Greens gallery (New York City). She previously was an adjunct instructor at FIT (New York City), and has served as a portfolio reviewer for RISD, NURTUREArt, and the American Society of Media Photographers. She currently serves on the advisory board of Projex Connect (San Francisco). Colman received a BA in Art History from Wellesley College and an MA in Art Market Practices from FIT. Her career began at the Peggy Guggenheim Collection in Venice, Italy. 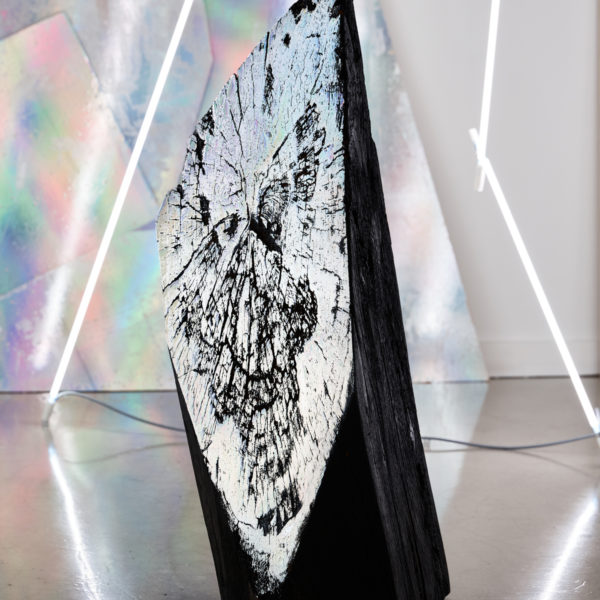 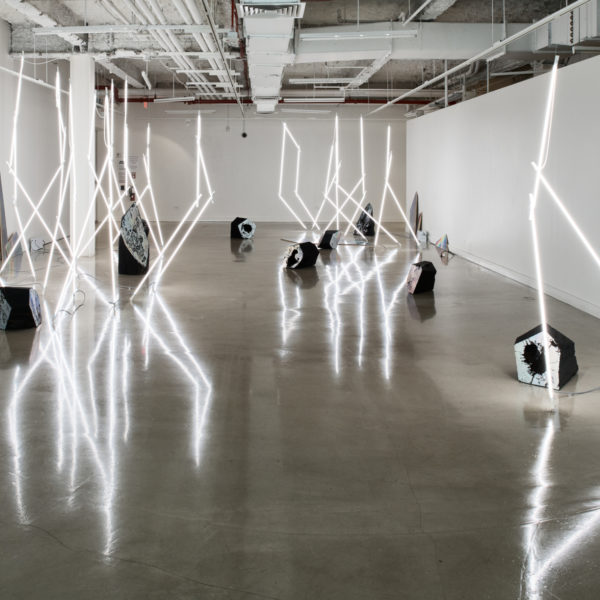 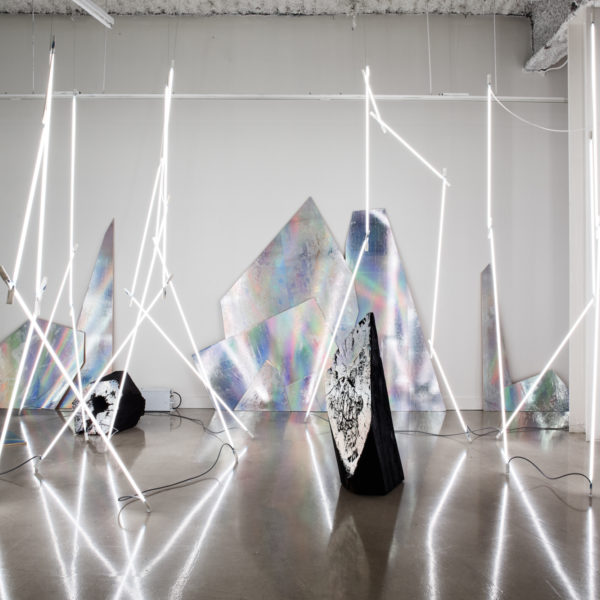 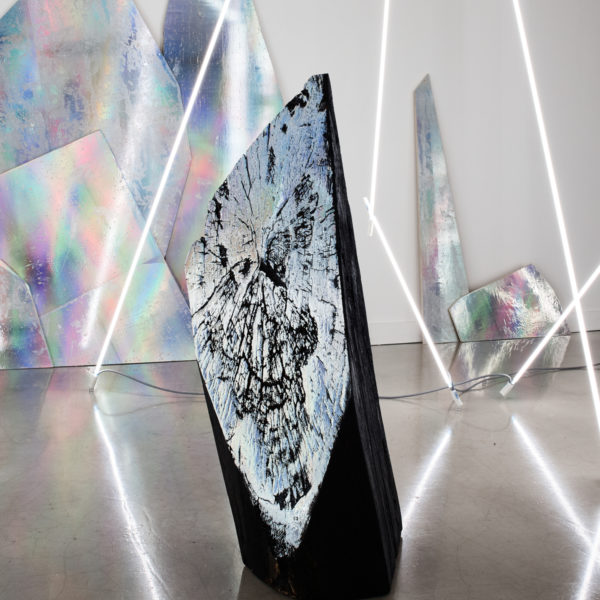 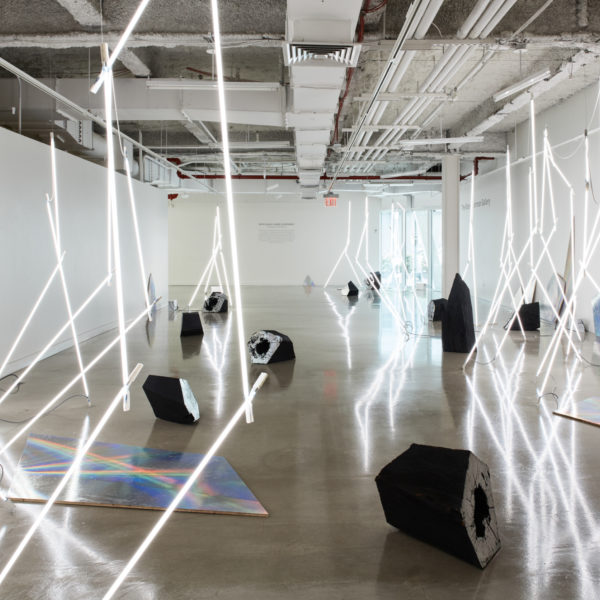 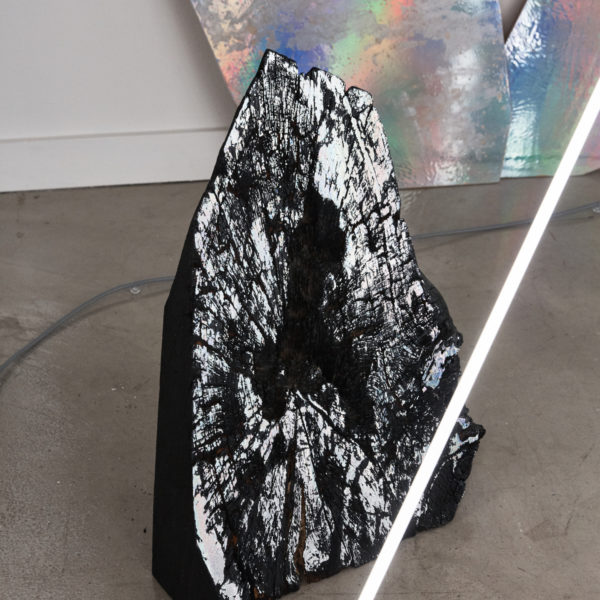 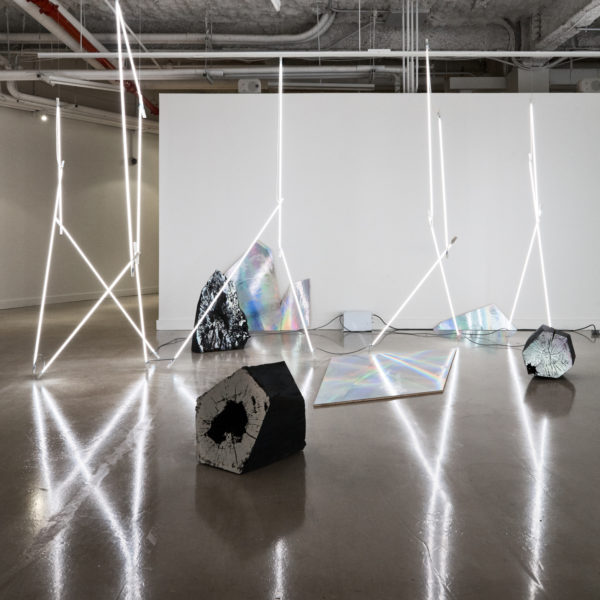 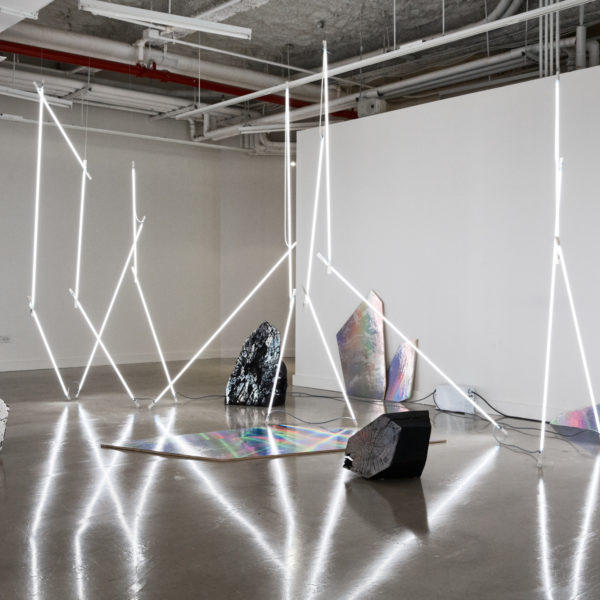 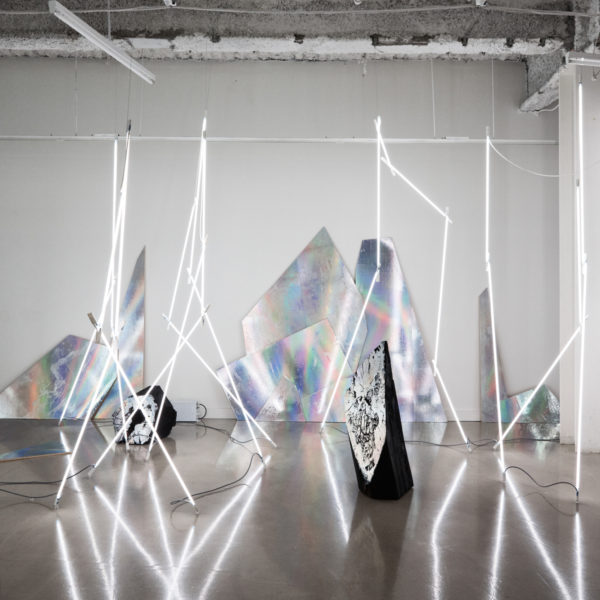 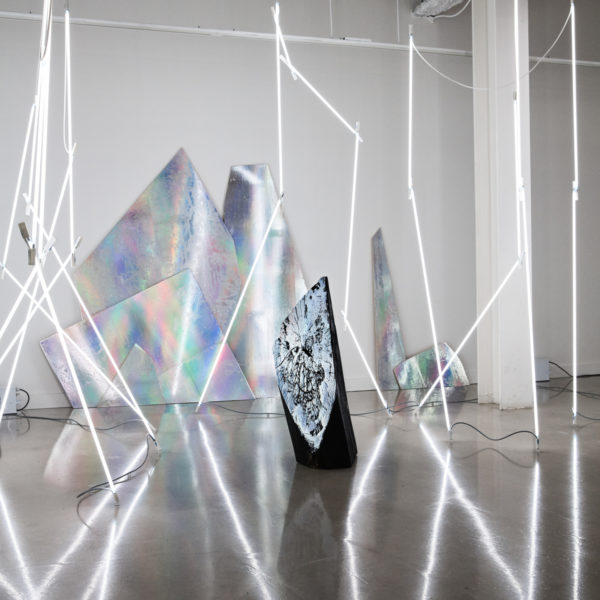 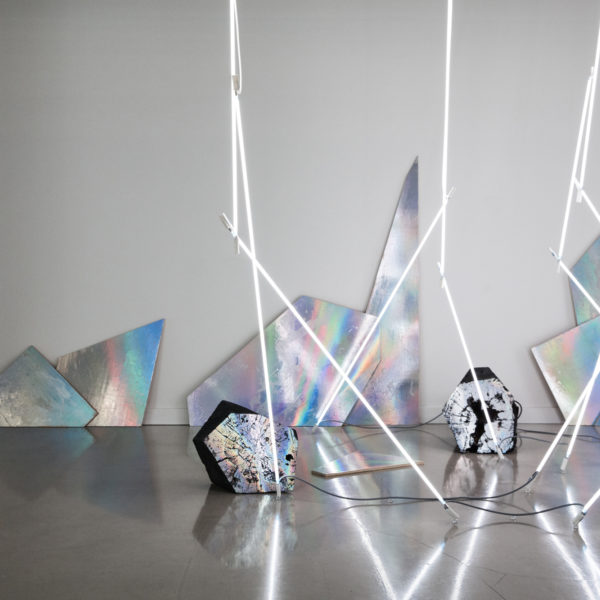 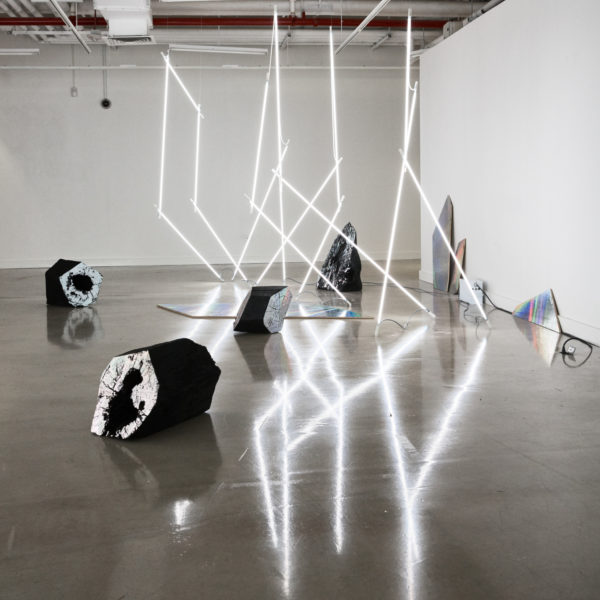 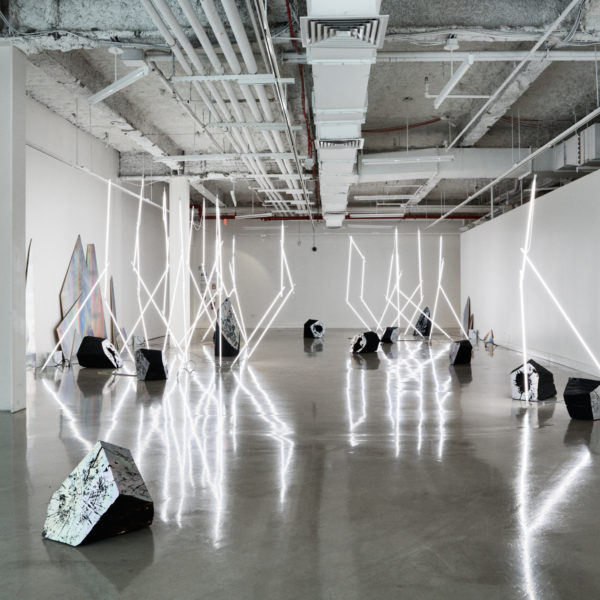 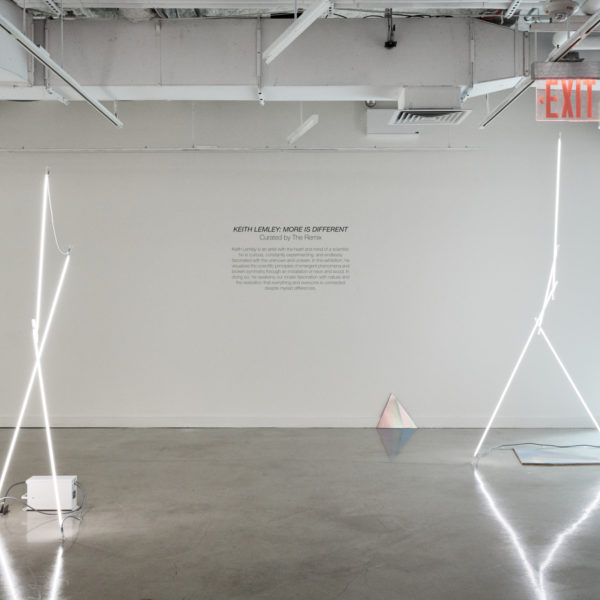 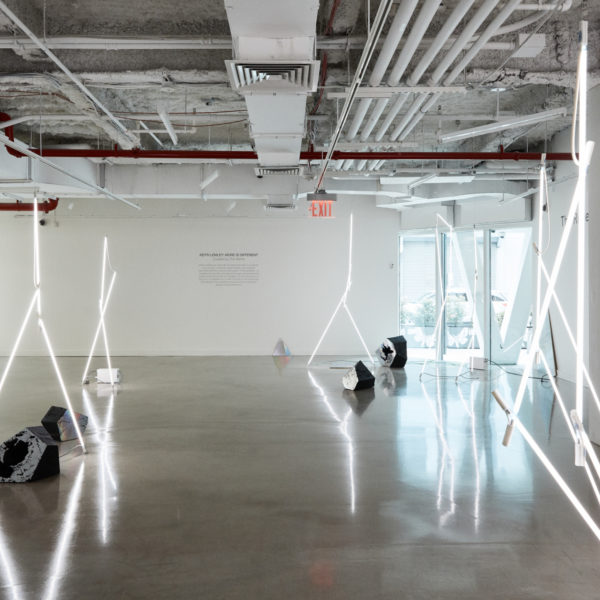 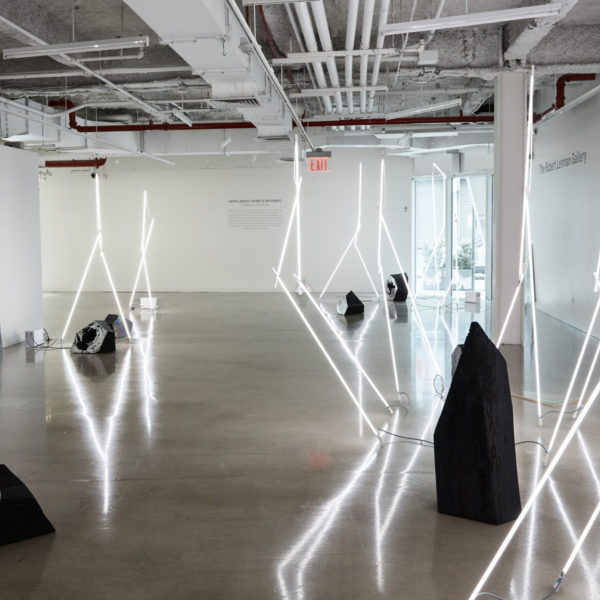